Ectoplasm and the Last British Woman Tried for Witchcraft 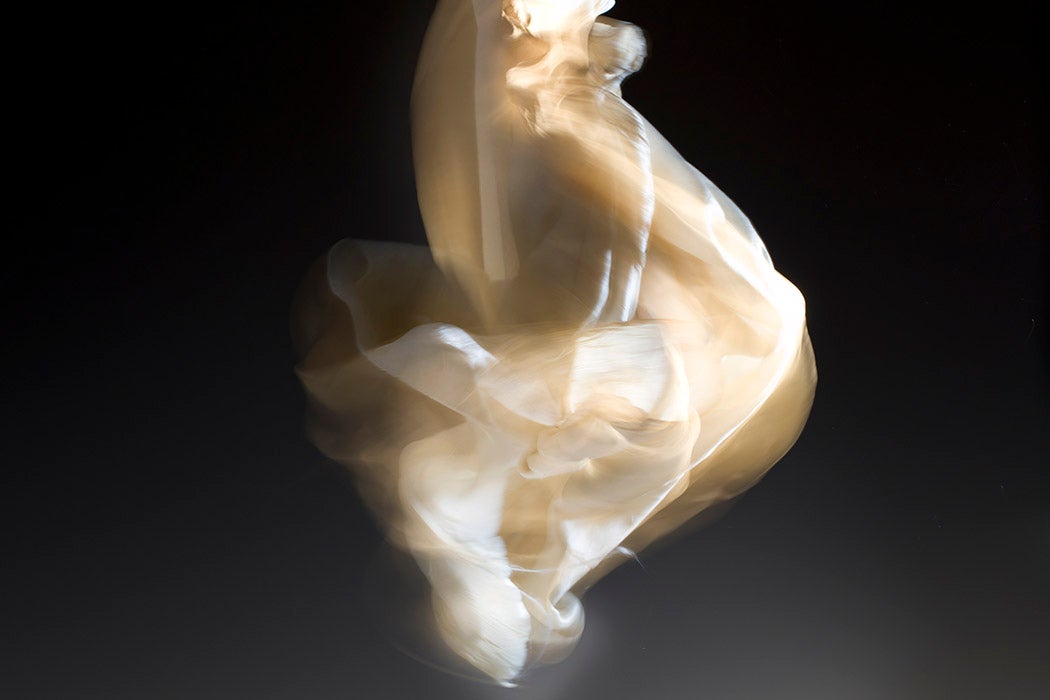 Shortly after the invention of photography in the nineteenth century, cameras started to capture ghosts. Manifesting alongside people posed in stiff portraits, these translucent apparitions were supposedly dead family members or lost friends. The practice coincided with the rise of the spiritualism movement, when, through séances and mediums, people connected with the spirit world. Then in the early twentieth century, spiritualist photography took a curious turn. Suddenly, mediums were photographed grappling with strange fibrous materials that emerged from their mouths, noses, and ears, or twisted out from corners like writhing tentacles.

By the turn of the century spirit photographs had developed into elaborate theater—in some cases, even into miniature ‘horror’ shows—as they depicted entranced mediums flailing about, collapsing, spitting out ectoplasm—exhausting themselves into, ironically, a tranquil and seemingly joyful spirit.

The Ashmolean Museum in Oxford is exhibiting an ectoplasm specimen, along with ephemera and photographs related to medium Helen Duncan, in its current show Spellbound. In the Guardian, Maev Kennedy relates how its co-curator Malcolm Gaskill examined Duncan’s ectoplasm in Cambridge University’s holdings from the Society for Psychical Research and was so enthused he “wafted it in the air to see if it really looked like a spirit—and was severely rebuked by the librarian.”

In 1944, Helen Duncan became the last woman convicted and imprisoned under Great Britain’s Witchcraft Act of 1735.

It’s thought that Duncan emitted the “ectoplasm”—likely cheesecloth mixed with other bits of paper—by regurgitating it, which was probably quite startling in a dark room during a séance. According to believers, ectoplasm only survived briefly, and disintegrated when exposed to light. Photographs of Duncan show long lengths of ectoplasm tumbling from her mouth, or, more unnervingly, connecting to eerie doll-like figures that hover nearby.

As film scholar Karl Schoonover writes for Art Journal, “the peculiar content of ectoplasm pictures appears to anticipate a shift in popular understandings of photography by exploiting two interrelated ideas about the medium. First, these images accentuate the camera’s ability to record what is otherwise too fleeting for eyesight to register fully. Second, they attribute the documentary strength of the photograph to its indexical nature, the physical connection it shares with the world it represents.” Whereas in nineteenth-century spirit photography the camera purportedly revealed ghosts, the ectoplasm images use the camera more as a witness to this supposed physical reality, and align more  closely with our modern ideas about photography as a way of seeing.

In a 1922 article for Scientific American, James Black noted that “when our psychic friends endeavor to set out in scientific style the results of their research, and to state just what ectoplasm is and just what it does, it becomes plain that the investigations have been conducted in anything but a scientific manner.” Despite its outlandish theatrics, however, there were those who believed in ectoplasm: “Sir Arthur Conan Doyle recently stated that scientists and psychic researchers were ‘scandalously skeptical’ about ectoplasm.”

Clearly Duncan was taken seriously by Doyle and others, and certainly by the law. She became the last woman convicted and imprisoned under Great Britain’s Witchcraft Act of 1735. Her 1944 conviction followed a séance in which she allegedly made contact with a dead sailor, before the loss of his ship was public knowledge. This supposed clairvoyance was perceived as a breach of wartime security. Further investigation led to a trial for fraudulent witchcraft. As B. Abdy Collins wrote in 1945 for The Modern Law Review, “The recent conviction of Helen Duncan under this Act, and perhaps even more the judgment of the Court of Appeal, have caused no little uneasiness to those who are interested in civil liberties and particularly religious freedom.” 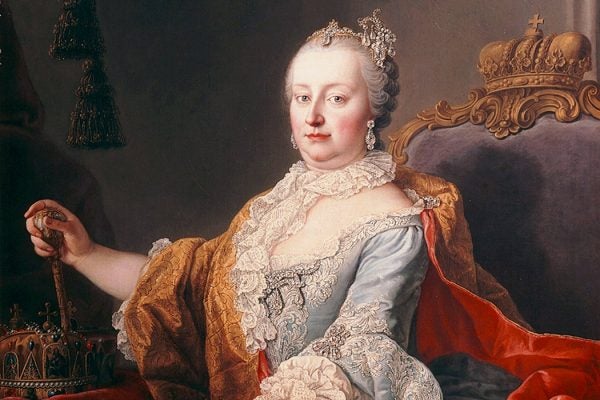