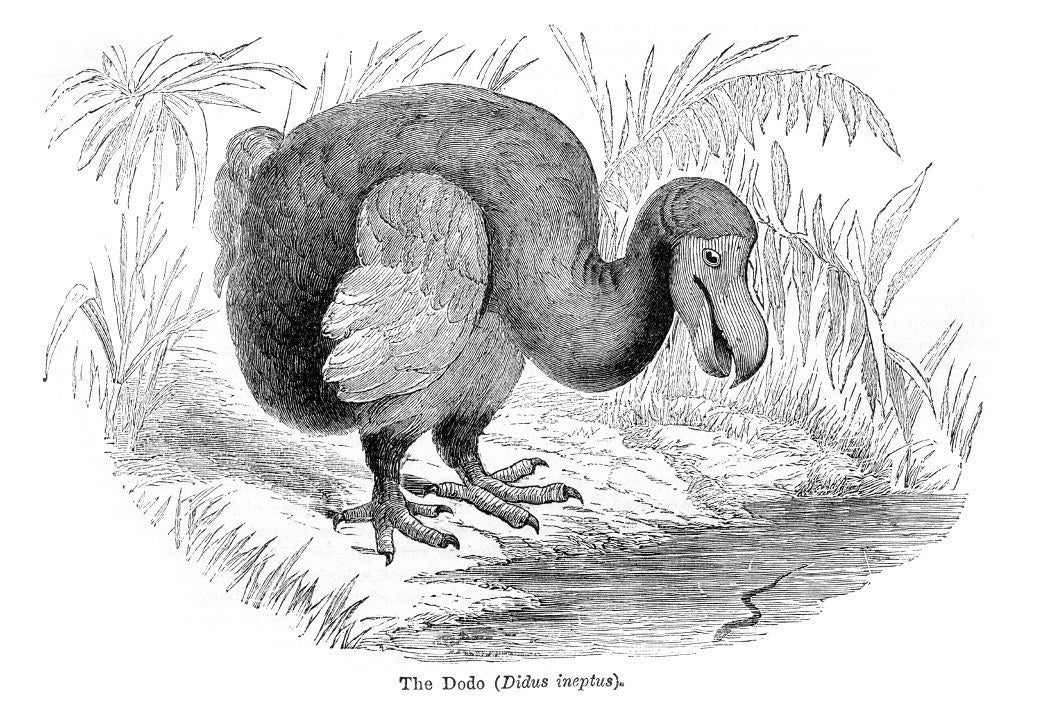 Most people have heard of the dodo, but a newly-discovered Dutch manuscript describes some of the other extinct wildlife of Mauritius Island. The existence of these species had been noted previously, but this is one of the few sources to provide any detail about them.

The 1669 report, written by a Dutch soldier working with the Dutch East India Company, describes lesser-known species such as blue pigeons and raven parrots. While the flightless dodo, last seen in 1662, became an icon of extinction and loss, it was hardly alone.

Records are scant for most Mauritian wildlife. Most species left no fossil record but disappeared too long ago for preserved specimens to exist. One exception is the Mauritian giant tortoise, of which there are both written accounts and a small fossil record. These tortoises were immense, and must have been beautiful. Extinct tortoises from the nearby island of Rodrigues had black shells that averaged 4.5 feet across; juveniles were described as golden.

On Mauritius itself, accounts described the tortoises as large enough for a man to ride, or to “creepe with two men’s burden.” These unfortunate creatures were apparently tormented primarily for sport, as their meat was “odius… better fit for Hogs (sic) then man,” although they were sometimes eaten salted or rendered for fat. These tortoises once roamed the island in vast numbers, but were no match for those same pigs that destroyed their nests and young. The Mauritian tortoise disappeared forever sometime during the 18th century.

For lesser known wildlife, the only records come from expedition reports and museum catalogues. One of the only records of the now-extinct Mauritian weaver bird, for example, was made by an expedition from the Philadelphia Academy in 1911, who saw five. The Mauritian olivacea thrush was apparently eaten into extinction; it can now be found in the Philadelphia academy collection. Academy records noted the tameness of many of the island’s birds—evolution without predators rendered them defenseless against the pigs, rats, monkeys, and mongooses that settlers brought with them.

There have been some successes. The Mauritian kite and the Mauritian olive white-eye, both nearly extinct in 1911, are still alive today due to dedicated conservation efforts. The control of the invasive predators that nearly wiped them out is still a Sisyphean task, repeated on threatened islands across the world.

Unfortunately, the losses continue to outpace the gains. In 1941, the Philadelphia Academy curators poignantly recognized the world’s loss: “Today nothing but a pitiful remnant of what was once perhaps the most remarkable avifauna in the world is left.” 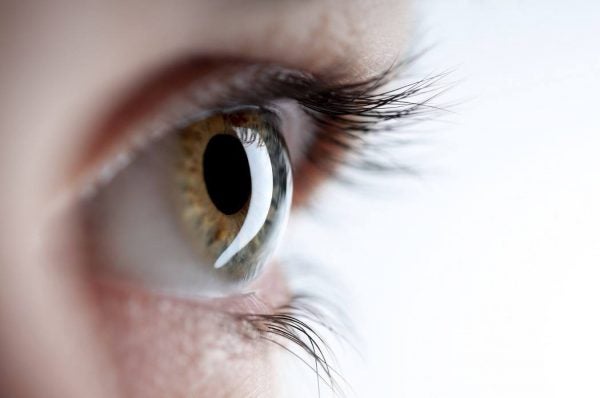 An Eye Full of Ebola

Dr. Ian Crozier was declared cured after a harrowing bout with the Ebola virus, only to discover that his left eye was full of the virus.