The correlation between vocal talent and album sales is a telling indicator of what consumers want. 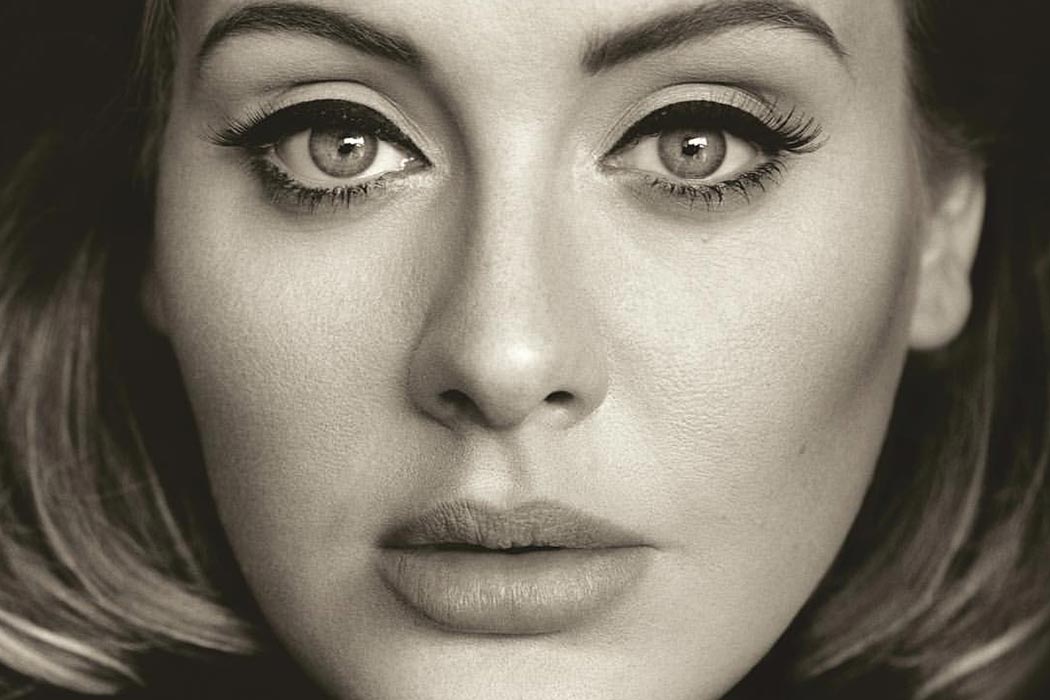 The numbers are in, and Adele has done what many thought was now impossible. With her recent album entitled 25, the British singer sold the most albums in a single first week—3.38 million—since Nielsen Music began tracking these numbers nearly 25 years ago. This feat is especially notable given the rapid decline of album sales, as streaming juggernauts like Spotify and Apple Music replace the role of the once-mighty compact disc.

Though some chart-topping artists—say, Katy Perry or Iggy Azalea—are accused of being famous only because of a strong marketing and promotional team, praise for Adele focuses almost without fail on her voice. Even those who don’t like her music seem to agree that Adele is truly talented.

But how much do consumers really care about someone’s singing talent? This is the question discussed in a 1991 paper by researcher William A. Hamlen Jr. that analyzed record sales versus vocal quality.

There are a few competing views about how the music industry works. The first view, Hamlen explains, is that people are hardly discerning in their taste. They either don’t care about good singing or can’t tell good singing from bad singing, and thus are happy to spend their money on an untalented artist and make them famous. The second view suggests that the music industry exemplifies the so-called “superstar phenomenon,” first developed by labor economist Sherwin Rosen. In the superstar phenomenon, people with only a tiny bit more talent than everyone else reap far more money and fame than others and dominate their field. If the latter theory is in fact true—that the music industry exhibits the superstar phenomenon—then it would seem to follow that people are hyper-sensitive to even small differences in talent.

Hamlen collected information from 100 singers, whose levels of fame ranged from those who made only one not-very-popular record to Elvis and The Beatles. He worked with two types of information: record sales and vocal quality. Record sales data included both total sales value and the number of records. Other variables tracked were gender, race, and whether someone wrote their own songs.

The “voice quality,” far from being a nebulous and subjective definition, was gauged by spectral analyses of voice samples. “Voice quality” here refers specifically to the richness or depth of a voice, something Hamlen says can be trained a little, but “to a large extent…represents a God-given unique gift.”

The strongest prediction of total record sales is, obviously, how long the artist has been singing. The next most important factor, Hamlin found, was being female. Furthermore, he found that voice quality mattered and that people could discern good from bad, but that it was not notable enough to defend the superstar phenomenon effect within the music industry. There was no real difference between the importance of voice quality in record sales for male and female singers, or country versus mainstream singers.

Ultimately, Hamlen concludes, people do recognize vocal quality, but it’s not the most important factor that one would assume based purely on record sales. 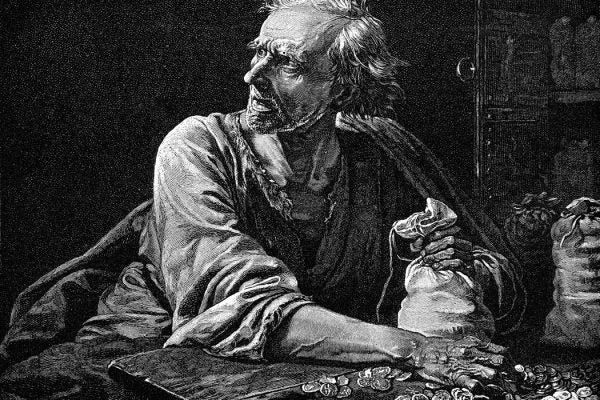