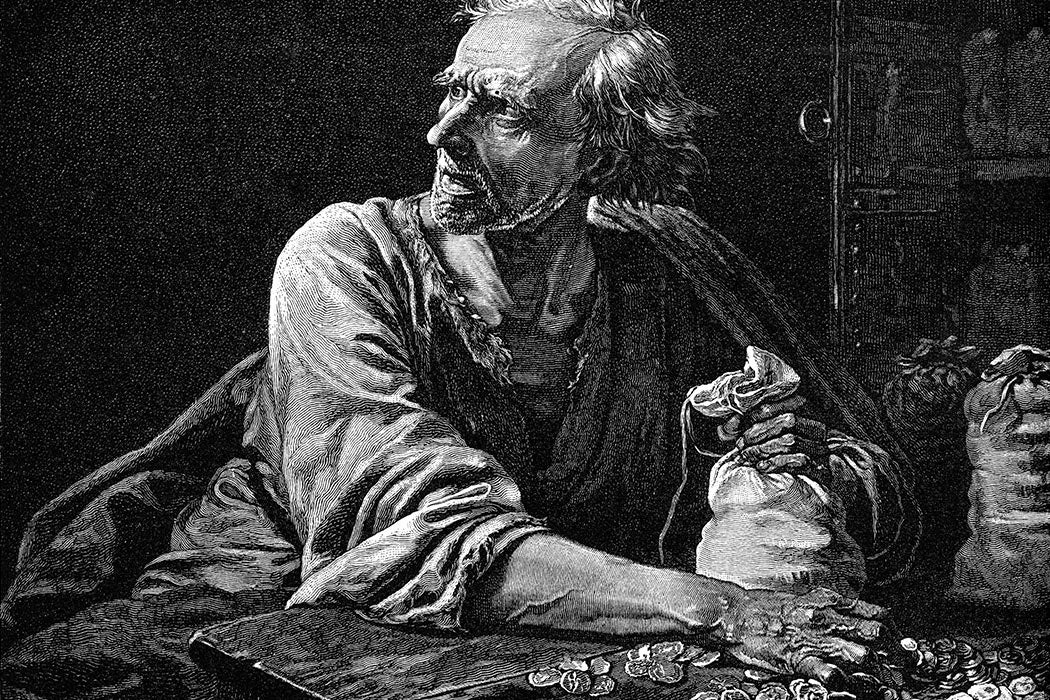 You can’t go long this time of year without hearing a variation on the story of Ebenezer Scrooge’s transformation from miserable miser to happy philanthropist. And we might do well to pay attention to the message. Since Charles Dickens’ time, a lot of social science has backed him up: Materialism is very closely tied to unhappiness.

In a 2007 paper for Social Indicators Research, James A. Roberts and Aimee Clement looked at the connection.

There wasn’t a single case where materialism related positively to satisfaction.

Roberts and Clement recruited 402 Americans of various ages, races, and income and education levels, and had them fill out a questionnaire. The study participants rated their satisfaction with eight aspects of their lives, including friendships, family relationships, health, financial situations, and jobs. They also answered questions designed to test how much their value system fit within three aspects of materialism—the centrality of acquisition to their lives, the tendency to define success based on possessions, and the belief in acquisition as the pursuit of happiness.

For the most part, demographics didn’t make much difference in how people answered the survey, though there were a few exceptions. People with lower incomes were more likely to equate happiness with material possessions, but not more likely to see acquisition as a central part of life or as the definition of success. Older people, meanwhile, were less materialistic across all three measures.

The place where correlations were clear and consistent was between quality of life and the questions measuring materialism. Overall, the more materialistic people were, the less likely they were to be satisfied with their lives. All eight measures of happiness were negatively correlated with the belief that happiness comes from material possessions. The other two measures of materialism were tied to lower ratings for more than half of the quality of life measures. There wasn’t a single case where materialism related positively to satisfaction.

One key thing to keep in mind about this study is that there’s no way of really knowing whether materialistic outlooks led to unhappiness (or the other way around). Drawing on previous research, Roberts and Clement wrote that working toward extrinsic goals—like material rewards and the approval from others—tends to make people less happy than focusing on the intrinsic satisfaction of their activities. It makes intuitive sense that the Scrooges who sit around counting their coins would have less fun than people who spend their days solving interesting problems or helping other people.

Then again, it could also be that people who are unhappy with their personal relationships and work lives focus on material possessions as a coping mechanism. After all, as the Ghost of Christmas Past reminded him, Scrooge only became a miserable miser after a lonely childhood and a really bad breakup.

MATERIALISM AND SATISFACTION WITH OVER-ALL QUALITY OF LIFE AND EIGHT LIFE DOMAINS
By: JAMES A. ROBERTS and AIMEE CLEMENT
Social Indicators Research, Vol. 82, No. 1 (May 2007), pp. 79-92
Springer 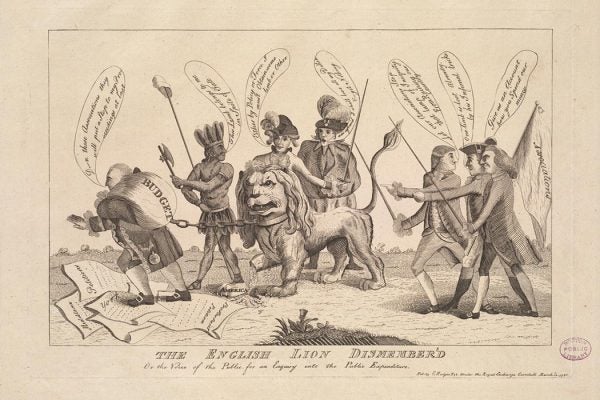