Photography played an important role in determining gender categories and presentations for both scientists and trans individuals in interwar Germany. 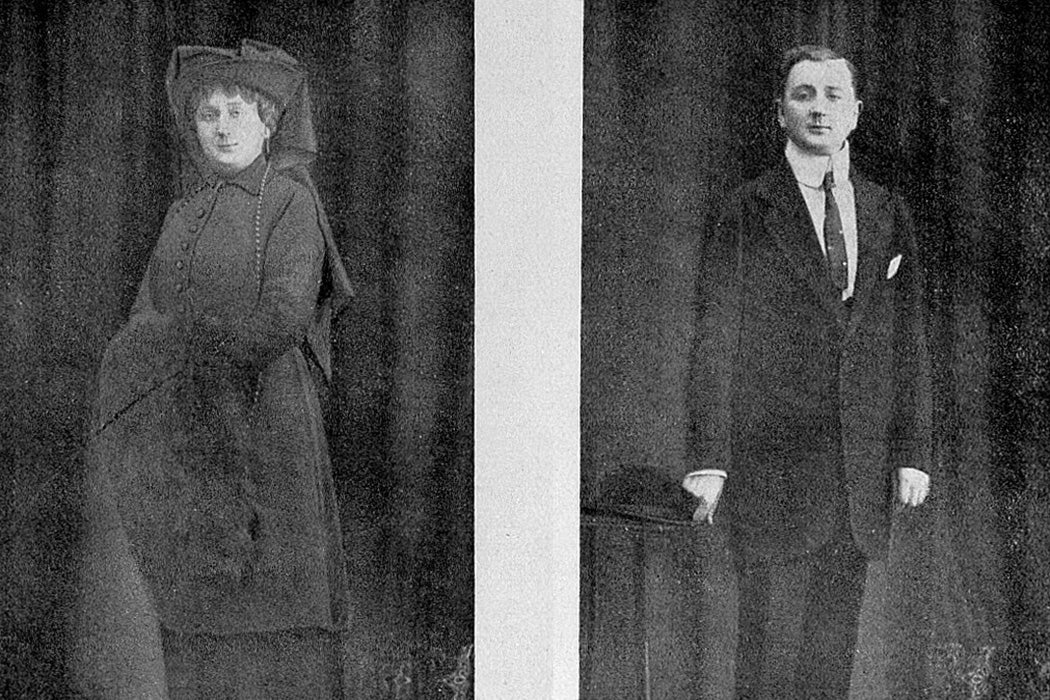 As camera technology was perfected, photography was taken up as a “scientific” form of documentation by scientists in many disciplines. In the early decades of the twentieth century, this included sexologists, who embraced images as a “seemingly more empirical form of evidence,” writes scholar Katie Sutton in her exploration of the visualization of trans identities in Weimar German.

Originally, sexologists had “relied heavily on the autobiographical statements of patients and other informants in their efforts to uncover the mysteries of human sexual life.” Photography, however, allowed them “to firm up their disciplinary credentials.” Photographs, they believed, gave them credibility.

These early- or proto-trans activists looked to photography—in publications such as Das 3. Geschlecht (The Third Sex)—as a way of defining themselves.

But it wasn’t only German professors who turned to the supposedly impartial camera lens. The evidence presented by medical photography was not dissimilar from the self-representations of members of the emerging trans community. In their political organizations and media, these early- or proto-trans activists looked to photography—in publications such as Das 3. Geschlecht (The Third Sex)—as a way of defining themselves. In fact, the sexologists often used pictures donated by their subjects themselves.

As Sutton notes, “A first generation of transgender activists was working to extend the rights and public recognition of individuals whose gender identity did not align with the sex assigned to them at birth.” She argues that the overlapping dialog “between sexology’s visual turn and an emerging trans subculture helped to solidify a recognizable transvestite ‘look’ in the late Weimar period.” An agenda of respectability meant this look conformed “to dominant standards of contemporary, unadorned dress and inconspicuous behavior” best represented in formal clothes and formal photographs.

Until the the first decades of the twentieth century, trans and same-sex identifications were lumped together by sexologists as “sexual inversion,” “contrary sexual feeling,” or “Urningism.” German sexologist Magnus Hirschfeld (1868–1935) coined the term, and the new medical-scientific category, “Transvestitismus” in 1910. “Transvestite” became a “distinct category from those whose sexual desires were directed towards same-sex partners, who were increasingly designated as ‘homosexuals.’”

Transvestitism, writes Sutton, encompassed “not just cross-dressing but also a wide range of transgendered embodiments and experiences, including identities that would in later decades be classified as transsexual.” She notes that those who self-identified as both transvestites and homosexuals, most often biologically women, were only begrudgingly recognized by the sexologists. (Hirschfeld, for instance, was lionized by later generations for his work but has also been taken to task for his misogyny.)

Given the politics of conformity of this emergent trans subculture, these early transgender activists have been critiqued for “transnormativity,” for not being gender-radical enough. Sutton argues the period should be seen in light of the “diversity of political positions that have constituted movements for queer and trans identity politics in both the past and the present.”

“To focus simply on the more radical elements of historical movements for sex/gender emancipation that sit more comfortably with a twenty-first century socially progressive agenda does not make for responsible history writing,” she concludes.

There were, after all, tangible rights in the Weimar Republic. The police could issue “transvestite certificates,” medical passports that allowed their bearers to dress in public according to their gender identity. And name-change documentation was also an option—before the Nazi take-over. In 1933, Magnus Hirschfeld’s Institut für Sexualwissenschaft was overrun and destroyed. Prominent in the Nazi book-burnings were Hirschfeld’s books and archives, signaling a sea change in attitudes toward trans individuals. 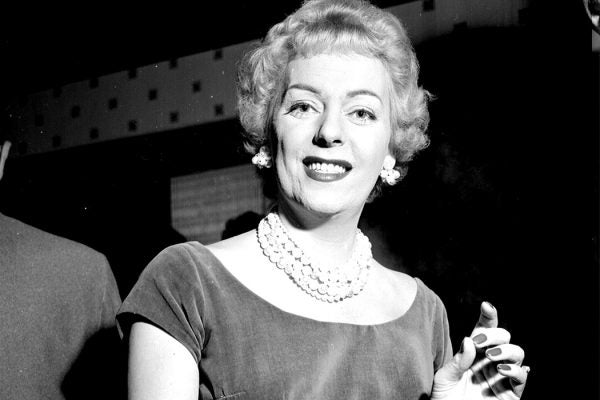 At a time when trans people who wanted surgery needed to trust doctors, transphobia made it difficult.