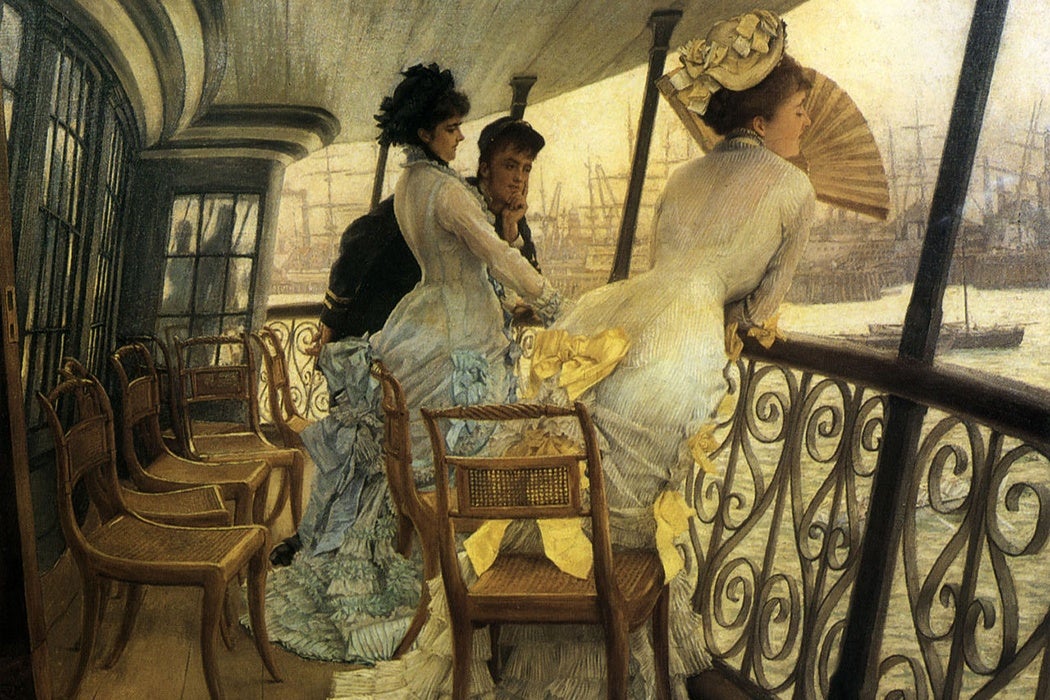 When you think of a Victorian woman, she is likely wearing a dress covered in a pretty print. That dress was likely made of calico, which took the newly industrial world by storm. But was the pattern on her dress pirated? It’s possible—and as Lara Kriegel writes, battles over bolts of fabric shook Britain during the nineteenth century.

The problem was in the prints that covered the textiles. Calico itself—a bright kind of cotton cloth—was ripped off from Indian weavers, and once it began to be produced in Britain it “sparked a fashion craze.” Suddenly, women could wear fabrics of all colors and patterns—and in turn, manufacturing that cloth helped change the country’s landscape. Soon, mills dotted England, and many of them produced miles of printed calico.

But the designs they printed were often stolen from one another. Country calico makers ripped off city printers, and industry turned to government to beg for regulation. “Honest printers found themselves daily at the mercy of pirates who could foist designs on the market with staggering and unprecedented speed,” writes Kriegel. It was the nineteenth-century version of Forever 21 knocking off designer clothing.

Victorian cloth pirates argued that they were simply improving on the original.

As they called out for new laws, calico makers were also calling out for an identity as industrial men. In a period display of white male fragility, they claimed that piracy robbed them of their creativity, livelihood, and industry—part of a larger trend of “crises of masculinity” that went along with the growth of capitalism.

Men were fashioning themselves in opposition to the encroachment of competition, and “melodramatic rhetoric” ruled the day. Meanwhile, people wondered if crushing that competition would undo the very appeal of calico—its variety.

The pirates argued just as strongly that they were simply improving on the original. No design was truly unique, they claimed, and enforcing calico copyright would be next to impossible. They began to make ingenious designs that looked almost exactly like other people’s except for a few tiny changes.

Finally, Parliament covered cloth with a nine-month-long copyright, and the calico wars calmed down. But written on every woman’s dress was a story of industrial and artistic anxiety. 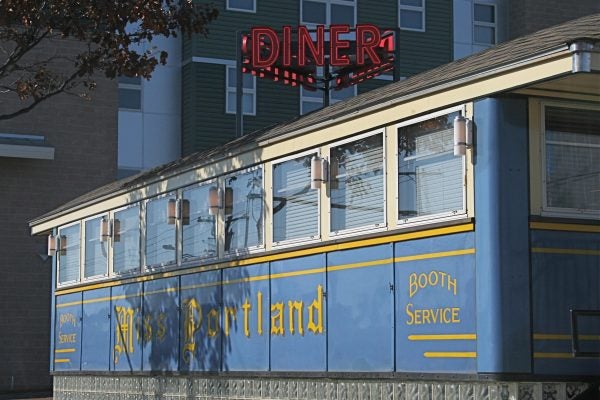 The Making of the American Diner

Today's diners would surprise a 1940s patron. These restaurants were once vulgar boy’s clubs before becoming today's family-friendly establishments.