The Making of the American Diner

Today’s diners would surprise a 1940s patron. These restaurants were once vulgar boy’s clubs before becoming today’s family-friendly establishments. 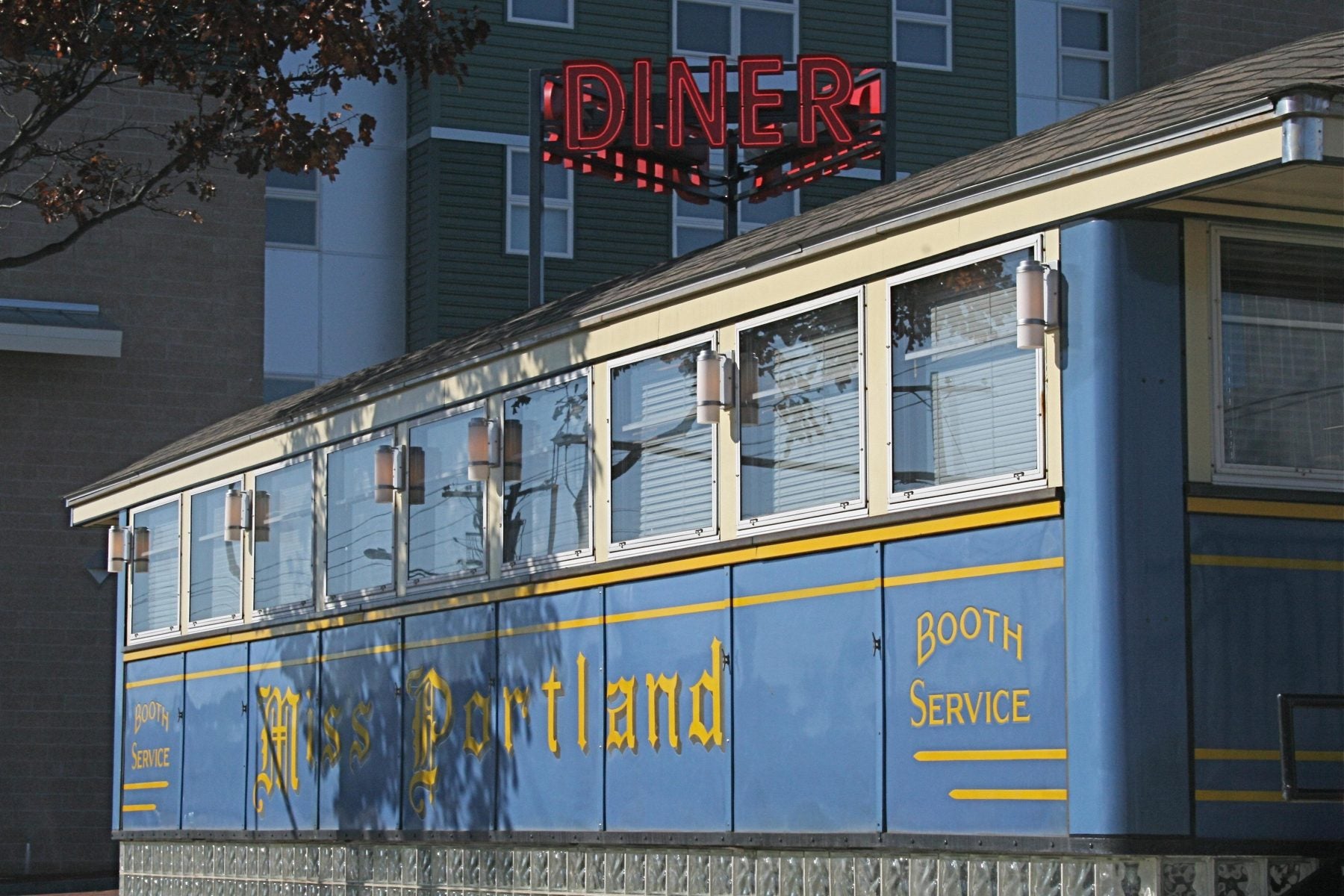 Short stacks and coffee warmups. Salisbury steak and sympathetic waitresses. The American diner has long held a special place in the nation’s consciousness, as a place to nurse a cup of coffee, soak in the fluorescent lights, and eat your heart out. But the place you call “diner” might surprise a 1940s patron. Andrew Hurley tells the story of how these storied institutions transformed from vulgar boy’s clubs to family-friendly establishments.

Hurley sees the diner as a borderland, “a place where cultures intersected, clashed, and sometimes fused.” He tracks the history of prefab restaurants that were sold in kits during the 1940s. These diners—compact, chrome-filled, and ready to serve customers quickly at counters—were usually built in the East and Midwest, and came out of a tradition of food carts originally aimed at factory workers and truckers.

As the 1940s changed the American workforce, diner owners found themselves in a pickle.

Pre-fab “hash houses” catered to working men who didn’t have much time to eat. They offered some “ethnic” recipes aimed at their local clientele, but also served “American” dishes and spoke primarily English. The “male-oriented, working-class culture” of the diner was one of assimilation and quick talk—and turned off women who saw them as coarse and unclean.

But as the 1940s changed the American workforce, diner owners found themselves in a pickle. Factories moved to suburbs, writes Hurley, and many served their own food. As diners folded left and right, those owners who wanted to survive discovered that they’d have to cater to women and families if they wanted to eat.

They had an ace in their back pockets: the portability of the pre-fab diner. Diners moved to where the customers lived. Sometimes they met with resistance, as when Atlantic City, New Jersey forbade diners altogether. But most of the time they found a new niche. Ultimately, diners occupied the border between suburb and city, catering to hungry customers who were on the border between low and middle class and who were assimilating into American culture.

Slowly but surely, the diner morphed, targeting women and children in a bid to train families to eat away from home. Counter space decreased as booths and tables moved in. Small, pre-fab restaurants grew to accommodate more group seating. They even adopted materials like Formica that were beloved in middle-class kitchens, branding themselves as an extension of the home.

Eventually, national chains like Harvey House, the first major restaurant chain in the United States, took over and the drive-in—and, later, drive-through—became the norm. The standardized experience of the new generation of diners, says Hurley, had “sowed the seed of [diners’] own demise.” So next time you nurse a cup of coffee at your favorite diner, raise your mug to the class and cultural tensions that created the experience.

From Hash House to Family Restaurant: The Transformation of the Diner and Post-World War II Consumer Culture
By: Andrew Hurley
The Journal of American History , Vol. 83, No. 4 (Mar., 1997), pp. 1282-1308
Oxford University Press on behalf of Organization of American Historians 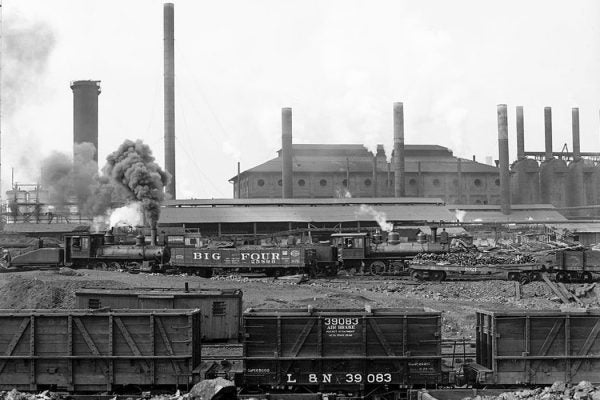