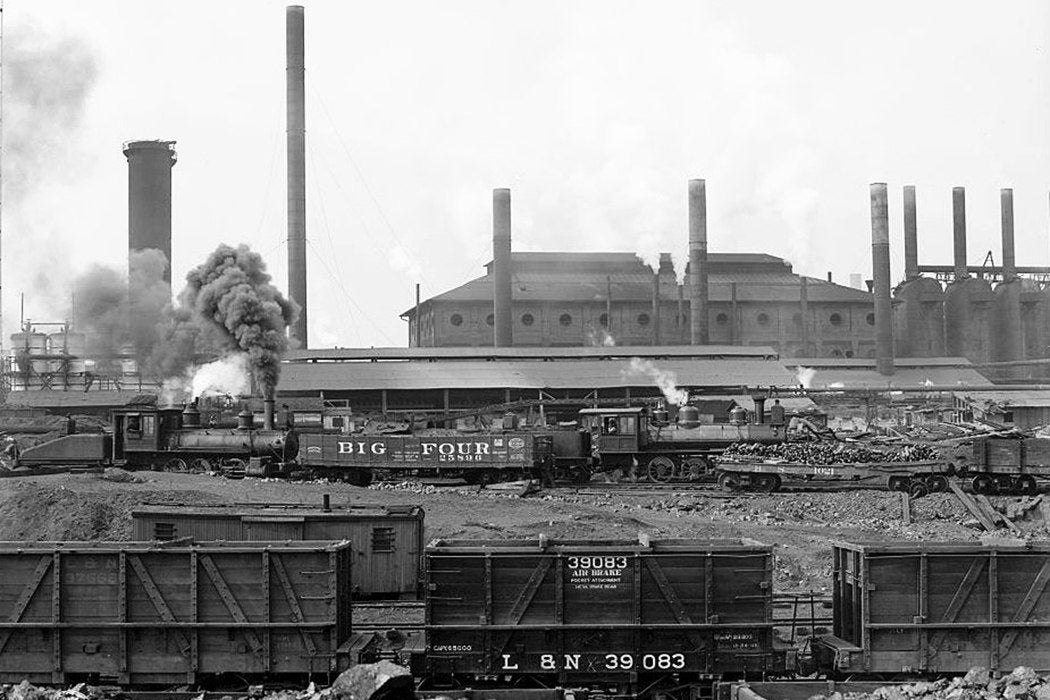 Recent news has been full of political violence. In late May alone, a congressional candidate assaulted a reporter, a white supremacist killed two men, and Texas state lawmakers exchanged threats of violence after a conflict over immigrants’ rights protesters.

Illegal violence has always been a political tool, often serving the interests of the powerful. Historian Robert P. Ingalls looks at the case of 1930s Birmingham, Alabama.

When strikes broke out in the mid-30s, Alabama employers, particularly the Tennessee Coal, Iron and Railroad Company (TCI)—a subsidiary of the United States Steel Corporation—were incensed. Local officials blamed the communists, outlawing propaganda that advocated the overthrow of the government and raiding leftists’ homes.

“I won’t be responsible for what may happen to you,” Birmingham’s police chief said.

The Ku Klux Klan and other similar groups has a strong presence in Birmingham, often working in concert with the city government. In 1934, the Birmingham police chief said that 1,500 members of a group known as the White Legion helped officials enforce a ban on a communist May Day rally.

In 1935, vigilantes beat and threatened two left-wing organizers. Another group of radicals responded by sending a delegation to test anti-sedition law by selling copies of the Daily Worker, New Republic, and Nation. The police chief declined to arrest the magazine sellers. Instead, he warned them that if they kept distributing the literature “I won’t be responsible for what may happen to you.” The next day, as they drove toward Montgomery, someone shot at them. No one was hurt, but they took the hint and got out of Alabama in a hurry.

The following year, vigilantes attacked and severely beat Joseph Sidney Gelders, a Jewish Alabama native who was involved in anti-racist and civil liberties activism. Eventually, two suspects were caught. One was revealed to work for the TCI in efforts that apparently involved anti-subversive activity. Still, two grand juries declined to indict the men. One juror told a newspaper afterward that “I still don’t think outsiders should take the law into their own hands, but what are you going to do when there’s no law to deal with radicals and Communists?”

Ingalls writes that local officials disputed TCI’s ties to the vigilante violence. But, whether or not the company was actively involved in having Gelders beaten, it clearly helped create an environment that made it possible. Just months before the incident, the company announced that it would spend millions on improvements to its plants, but only “in districts where labor relations are harmonious.” To create that harmony, it called for newspapers to “create and arouse zeal and enthusiasm” in favor of industry and against radicals.

Within weeks after Gelders was attacked, the company announced a $31 million expansion of TCI facilities in the Birmingham area. 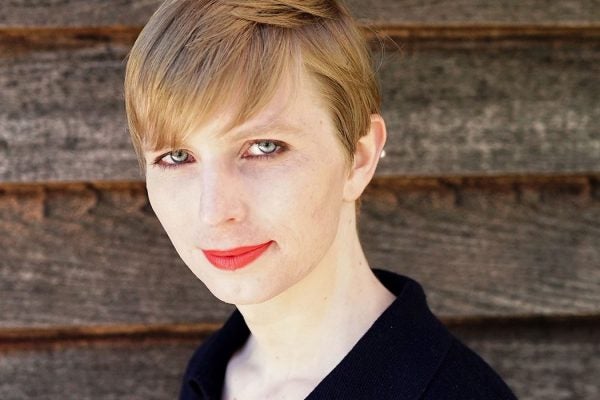 How The Espionage Act Became a Tool of Repression

The Espionage Act of 1917 marked the beginning of the one of the most repressive periods in American history, with 2000 dissenters prosecuted.