Unpacking the World of Cosplay

We go into the world of cosplay, where men and women dress up and role-play as their favorite fictional characters. 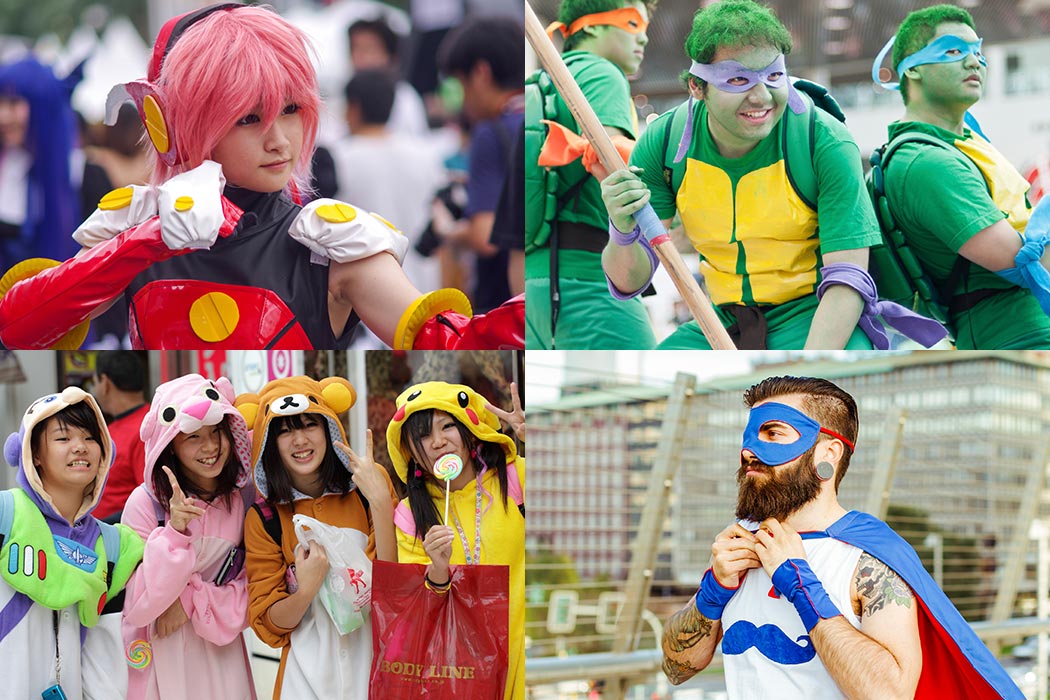 Cosplay is more than mere dress-up: for the people who use it as a social outlet and an art form, it’s a means of elaborate pleasure and self-expression. That’s the conclusion of Theresa Winge, who finds deep lessons in the world of cosplay.

Winge tracks cosplay from its origins in anime and manga to its current-day incarnations online and at conventions. She writes that though cosplay’s origins are unclear, it is comprised of four basic components—the cosplayer, the social setting, the character/role-playing, and the dress—that facilitate social interactions between people, environments, and the imagination. Winge identifies a kind of cosplay continuum based on levels of commitment, from casual to complex.

But even the most casual of cosplayers aren’t that casual, she says. “Regardless of his or her place on the cosplay continuum,” writes Winge, “each cosplayer has an extraordinary level of dedication and commitment to the depiction of a chosen character.”

Winge draws distinctions between Japanese and American forms of cosplay at conventions, which usually include a masquerade component: cosplayers showcase their characters for an audience. In North America, this masquerade includes performance, writes Winge, while in Japan it is much more static. In addition, she writes, Japanese cosplayers tend to restrict costume wear to conventions, while American cosplayers take their costumes into the public.

Cosplay transcends clothing and role-playing, writes Winge—it’s “a highly social activity” that lets cosplayers assume protective identities that create and deepen social structures that are both about, and more than, play. By enabling intimate and public spaces and experiences that are unique and significant, cosplay affords alternative identities. Cosplayers assume “malleable identities,” writes Winge—ones “created in these environments where people are ‘not themselves’ but instead are fictional anime and manga characters.” In turn, those new identities are translated back into the “real,” non-cosplay world…suggesting that perhaps the world is just a costume that can be assumed or dropped at will. 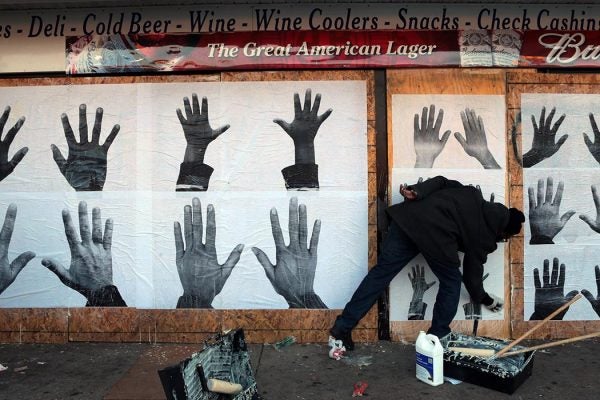