Before she created her masterpieces like The House of Mirth and The Age of Innocence, Edith Wharton had a brief (unsuccessful) stint as a playwright. 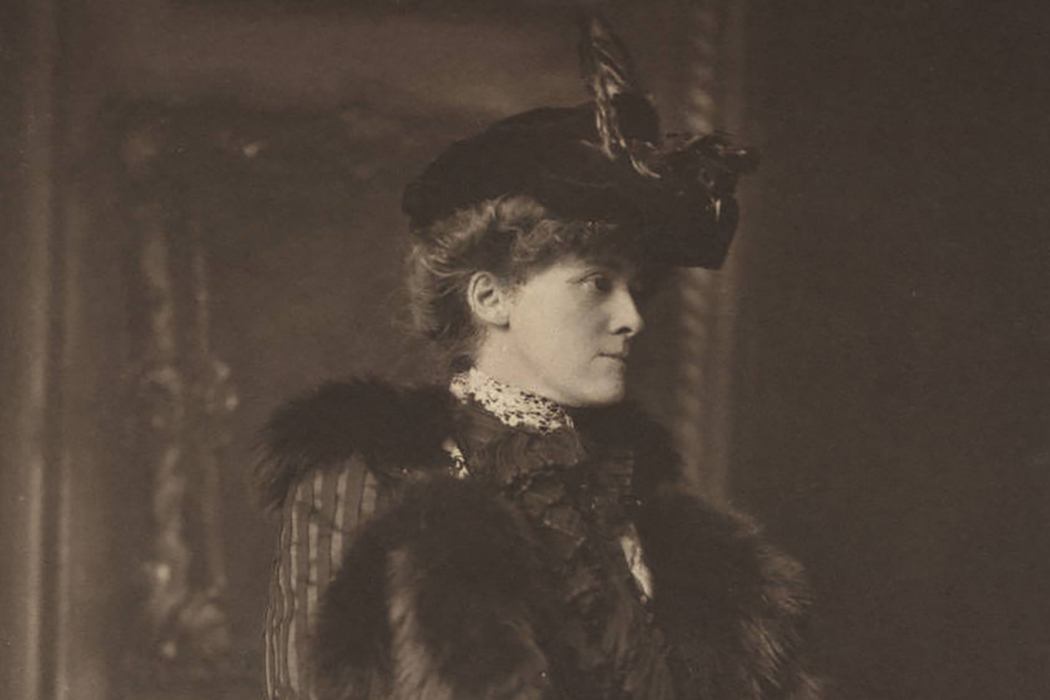 Before Edith Wharton created her masterpieces like The House of Mirth and The Age of Innocence, she had a brief (and unsuccessful) stint as a playwright. Though her plays were scarcely mentioned in her later letters and memoirs, as the New York Times reported: “‘The Shadow of a Doubt,’ Wharton’s only known finished play and the first full work by her to surface in 25 years, was set to be staged in New York in early 1901, before the production was abandoned for unknown reasons and forgotten.” The three-act play, about a nurse who marries a wealthy man, introduces many themes, like euthanasia, that would appear in Wharton’s later works.

The manuscript of the “The Shadow of a Doubt” was unearthed by a pair of scholarly sleuths: Laura Rattray, who is a reader in American literature at the University of Glasgow, and Mary Chinery, a professor of English at Georgian Court University, in New Jersey. They are publishing their findings in the Edith Wharton Review, which lives on JSTOR, and they answered some of our questions about how they found this literary treasure.

JSTOR Daily: Were you looking for this play? If so, why?

JD: How did you discover it? What kind of sleuthing did you do? How long did the process take?

MC: Once it was established that the play [mentioned in a 1901 New York Times article] was not in the known number of Wharton’s plays, we started looking around in various archives. It did not take long at all once we knew what to look for.

JD: Was the play what you expected (either thematically or stylistically), given Wharton’s other work?

LAURA RATTRAY: We think the play represents both a continuation and a new departure in her work. The play opens on a scene of affluent, high society, with Wharton’s trademark witty one-liners in place, and then takes a much darker turn, ending in a boarding house, with a controversial theme of euthanasia/assisted suicide. There are clear links to two of her later novels The House of Mirth and to The Fruit of the Tree. We discuss this important question at length in our article in the Edith Wharton Review.

JD: Why was it never performed?

MC: It’s not entirely clear. It was scheduled to be performed in March 1901 in one of Charles Frohman’s theaters in New York, but the performance was cancelled “to strengthen then the roles.” This may have been a convenient excuse for Frohman to drop a play that no longer suited his schedule or there may have been second thoughts about staging a play for the commercial theater with such a controversial theme at its core.

MC and LR: In fact the play was listed in the archival records at the Harry Ransom Center at the University of Texas Austin—a later addition to the collection’s finding aid. Wharton scholars didn’t know this play existed, therefore didn’t know to look for it. People still don’t really think of Wharton as a playwright, and the fact the playscript was not in a Wharton archive but in a theater archive perhaps partly explains why it was missed by scholars, but Wharton also downplayed her role as a playwright later in her life after she had become well-known for her fiction.

JD: What does this find mean for Wharton fans?

LR: For the first time we now have a complete original play by Wharton. It opens a new chapter of inquiry into this very fruitful period of Wharton’s work—a period of Wharton’s life and career about which we still have less information than we would like. This is before the publication of her first novel, and—along with the other plays from that period—confirms that Wharton was focused more on establishing herself as a playwright at this time than as a novelist. It also though proves a profound influence to the way we look at her work as a novelist—particularly The Fruit of the Tree, in which Wharton recycles themes from “The Shadow of a Doubt.”

JD: Were there any findings that surprised you along the way, either searching through other Wharton ephemera or in reading this play?

MC: There was a good deal of Wharton in the press at the time—about her planned or forthcoming plays, who would star in them, who was directing, as well as announcements about her fiction. By 1902 there were special features on her as a writer and playwright. She was in the public eye. For a long time she complained to her publisher Scribner that her work needed more publicity and now I understand why because she was getting great publicity in other places!

JD: What’s next for the play? Will we see it on Broadway anytime soon, do you think?

LR: There’s been a lot of interest on both sides of the Atlantic. Susan Wissler, executive director at the Mount [Edith Wharton’s home], is working on this—and we’ve had inquiries from directors already, so watch this space! The play, published in the Edith Wharton Review, is available for free via JSTOR for a limited period and we’ve also written for the same issue a separate, long article exploring the play and its significance. 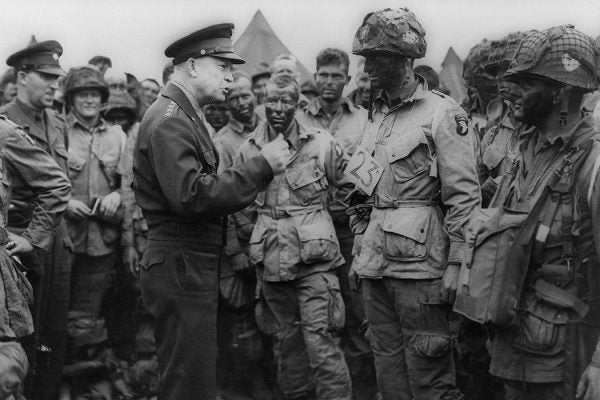