The way Americans metabolized the global threat of nuclear war has had lasting effects on how we think about our newest global threat: climate change. 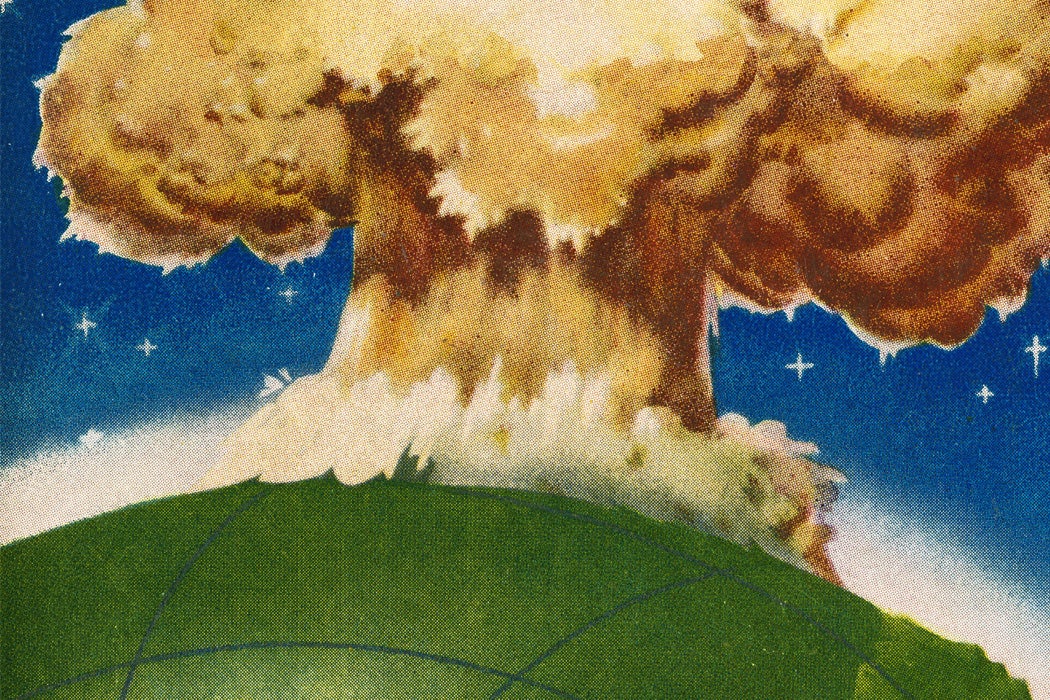 Before climate change occupied our collective consciousness as the biggest threat to human existence, there was nuclear apocalypse. Through the decades of the Cold War, popular understanding of planet-wide danger was inseparable from the nuclear arms race between the United States and what was then the Soviet Union. This entwined history of militarization and ecological threat casts a shadow over how Americans respond to today’s environmental challenges. Anthropologist Joseph Masco looks at history to understand the persistence of a national security framework for approaching ecological questions even today.

Discoveries about the biosphere under strain from a Cold War-fueled arms race formed the basis of a theory of climate change as we know it now.

Before the Limited Test Ban Treaty (LTBT) banned above-ground testing in 1963, U.S. defense forces conducted 215 nuclear detonations, with vast consequences for the environment. Although the motivation behind measuring and mitigating the human impact of nuclear testing was military, it generated unprecedented funding for atmospheric and earth sciences. For example, scientists traced strontium-90 fallout from nuclear tests—a radioactive isotope with an extremely slow rate of natural decay—into the human food chain through plant and animal vectors in the soil. Discoveries about the biosphere under strain from a Cold War-fueled arms race formed the basis of a theory of climate change as we know it now. Satellite surveillance systems and super computers, also developed for war, are now indispensable in the physical sciences.

As President Ronald Reagan was escalating confrontation with the Soviets in the 1980s, scientists were leading public debates on the possibility of a “nuclear winter.” They were actively demanding nuclear arsenals be reduced for the sake of global environmental security, often at the cost of their own reputations. Astrophysicist Carl Sagan famously appealed against nuclear war for the sake of collective humanity in the 1983 issue of Parade magazine. For the first time, the threat of planetary security exceeded national security in the public imagination.

As a mission, nuclear disarmament relied on the fear of an irreversibly damaged environment. Hollywood portrayals of environmental disaster, like The Day After Tomorrow, showed global climate change as being potentially far more catastrophic than national concerns.

At the same time, the U.S. Department of Defense (DoD) was grappling with the national security implications of global climate change. A 2003 DoD report noted the potential for “military confrontation…triggered by a desperate need for natural resources such as energy, food, and water rather than by conflicts over ideology, religion, or national honor.”

According to Masco, “to attend to the shrinking arctic ice caps or the intensifying weather patterns is to reject the idea of a national security and replace it with a planetary vision of sustainability.” The threat of nuclear war might have been the first time we really confronted the idea of a truly global catastrophe, but as climate change continues to develop, heedless of borders, it becomes clear that it was certainly not the last. 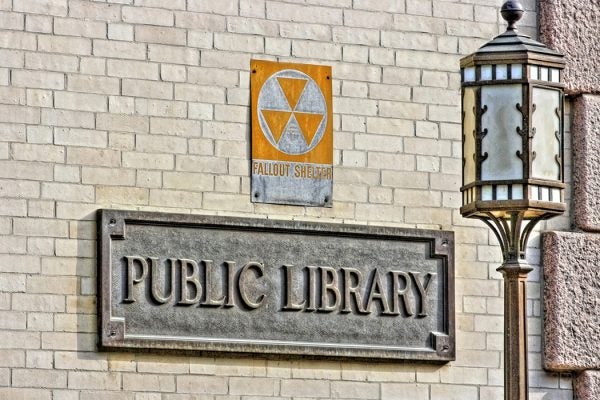