U.S. Attorneys and the Struggle for Justice 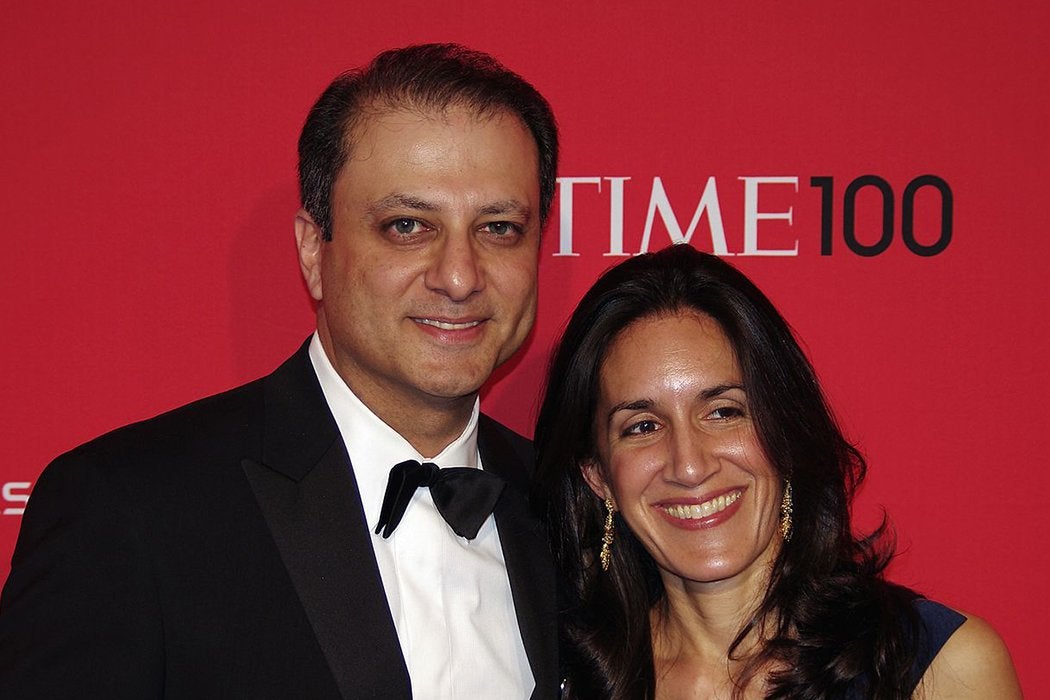 The U.S. Constitution’s system of checks and balances have made the judiciary President Trump’s key foe in his first 100 days. Perhaps that is why there has been such publicity surrounding Trump’s choice of Attorney General, Jeff Sessions, and future Supreme Court justice nominations. Trump’s abrupt dismissal of 46 U.S. Attorneys appointed in Obama’s administration earlier this month raised some alarm. And yet, it has always been the case that these political appointees serve at the pleasure of the president. The story has accordingly died down, despite allegations that the U.S. Attorney for Southern New York Preet Bharara was thrown out of office while he was investigating Health and Human Services Secretary Tom Price for insider trading.

There’s good cause, however, to highlight the power of federal prosecutors, the main representatives of the executive branch in the federal judiciary. The stress that the growth of the federal legal code has put on the federal courts has caused a concentration of power in the hands of U.S. Attorneys, and in turn, an imbalance of power toward the executive branch. Rachel Barkow examines how a U.S. Attorney’s discretion to make charges and accept guilty plea bargains has led to 95% of federal criminal cases being decided outside of court.

U.S. attorneys have assumed both executive and judicial power in many cases.

The body of federal criminal law has grown more quickly than the courts and Department of Justice have, particularly during the New Deal and in the 1970s. The Supreme Court in the intervening years has frequently intervened to expand fourth and fifth amendment protections in jury trials. At the same time, they actually “encouraged” plea bargaining, to preserve budgetary resources for trials. Soon, the inability of the judiciary to provide this fairness for all led it to withhold an impartial trial from nearly everyone. As a result, Barkow argues that these attorneys have fundamentally assumed both executive and judicial power in these cases.

The large majority of federal criminal defendants are indigent. For those with court-appointed defense attorneys, the system encourages a speedy and cheap plea bargain. In fact, Barkow demonstrates Congress passes new criminal laws with punitive minimum sentencing guidelines specifically to give federal prosecutors “bargaining chips” in pleas. The Supreme Court has actually upheld the right of a prosecutor to threaten a defendant with more serious charges should they take a case to trial.

The judicial system thus presumes an imbalance of power in favor of the prosecution, leading to a quick plea. However, federal prosecutors often face a different category of defendant, with far greater power and resources – white collar criminals. After the Enron scandal, when the Justice Department was pushing for corporations to identify individual criminal actors in their management in exchange for reduced charges to the corporation itself, the white collar defense bar successfully fought back. The discretion of the prosecutor, unlimited with regards to the poor, has distinct limits when directed at wealth and power. Indeed, Bharara claimed in an interview that the unwillingness of corporations to implicate their management made it impossible for him to prosecute bank CEOs after the 2008 financial crisis.

Barkow expresses reserved optimism that such interest groups could improve the rights of all criminal defendants by promoting laws to increase administrative oversight of the judiciary over the actions of Assistant U.S. Attorneys, or to create such systems within each office. However, it seems corporations most generally find it expedient to influence the outcome of cases on an ad-hoc basis. In a battle of resources, big finance beats our dysfunctional judiciary. 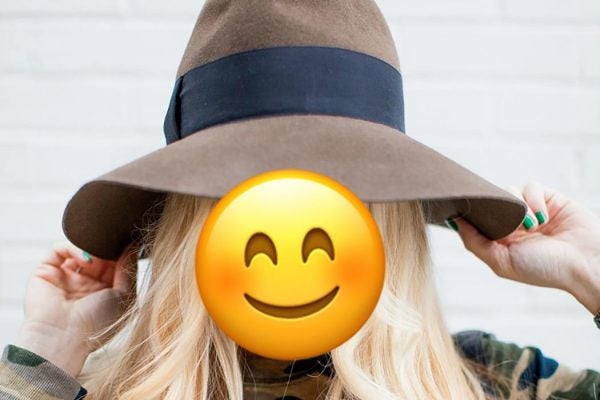 How We Construct Our Online Identities

What does a successful mom blogger have to do with a character from James Joyce's Ulysses? The way we construct our identities has always been artificial.