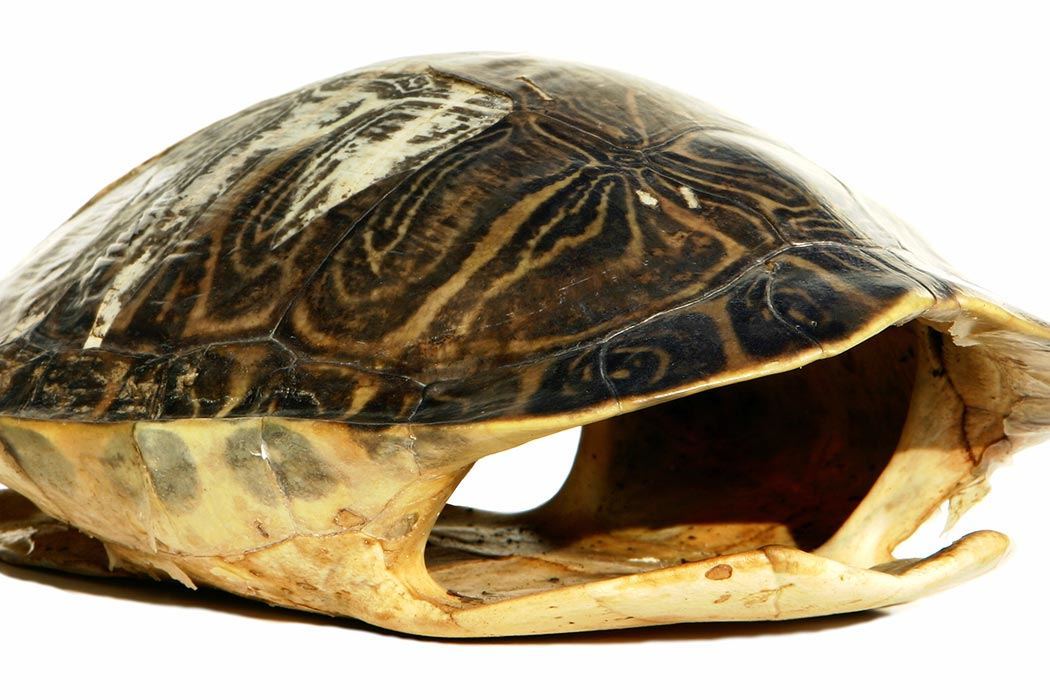 Digging in a German quarry, paleontologists unearthed a very primitive early turtle from rock around 240 million years old. The find exhibited some of the tell-tale signs of turtle shell plate development, but much earlier than previously known examples. The find provides a final piece of evidence that turtle shells evolved over time from earlier precursor structures, not all at once at a later time as some researchers thought.

To put this find in context, what exactly is a turtle shell? Most people envision something like a lizard with a bony covering around it. Nope, not even close. Turtle anatomy is unique in the vertebrate world, and has fascinated anatomists and paleontologists for centuries. In 1849, Professor Owen (presumably Richard Owen, future founder of London’s Natural History Museum) wrote “THOSE animals to which, …a portable dwelling or place of refuge has been given… have always attracted especial attention.”

Owen’s article is an early version of a review article, and he makes frequent references to colleagues. He quotes colleagues at King’s College who predicted that, “Looking at the singular exterior of these tortoises, shielded in a solid case like a molluscous animal in its shell, we should scarcely expect to find that this dense osseous covering enveloping the whole body consists of the same bones which compose the human skeleton…”

Keeping an open mind, those same colleagues admitted that in fact the shell was made of the “same bones.” Owen and his contemporaries realized that a turtle shell is composed of ribs that have flattened out, joined the skin, and fused into bony plates. The spine is fused directly into the underside of the shell. The ventral portion of the turtle shell, the plastron, is composed of the ribs and the sternum. There is no removing a turtle from its shell, the shell and the turtle are completely interconnected. The shell is skeletal. 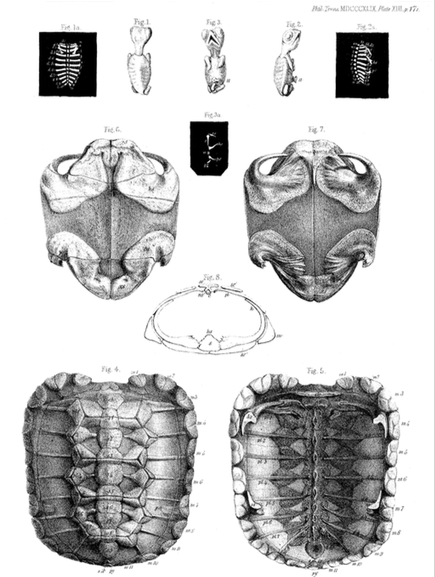 The realization that turtle shells are ribs bones led Owen and colleagues to the most bizarre aspect of turtle anatomy. Picture a turtle: where do its legs attach? (Under the shell.) Owen quickly realized the implications; a turtle’s shoulders and scapulas are located underneath its ribcage. Yes, turtles are effectively inside out.

It’s therefore not correct to say that turtles carry their homes with them. Rather, a turtle is its own castle. The new find provides a lot of insight into how turtle shells evolved, but scientists still don’t know why they did. Whatever the reason, it sure worked, for turtles have not changed much since the earliest ones first appeared in the late Triassic. Strange as it may be, but evolution does not mess with success.

On the Development and Homologies of the Carapace and Plastron of the Chelonian Reptiles
By: Professor Owen
Philosophical Transactions of the Royal Society of London, Vol. 139 (1849), pp. 151-171
The Royal Society 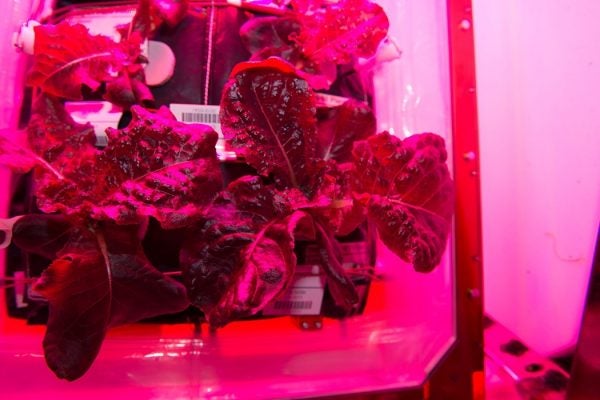 Zero-gravity gardening: why growing plants in space isn't the same as here on Earth.