Today: The Best Day of the Year to be Born

Children who are oldest in their class—those born in early autumn—enjoy both a physical and an academic advantage. 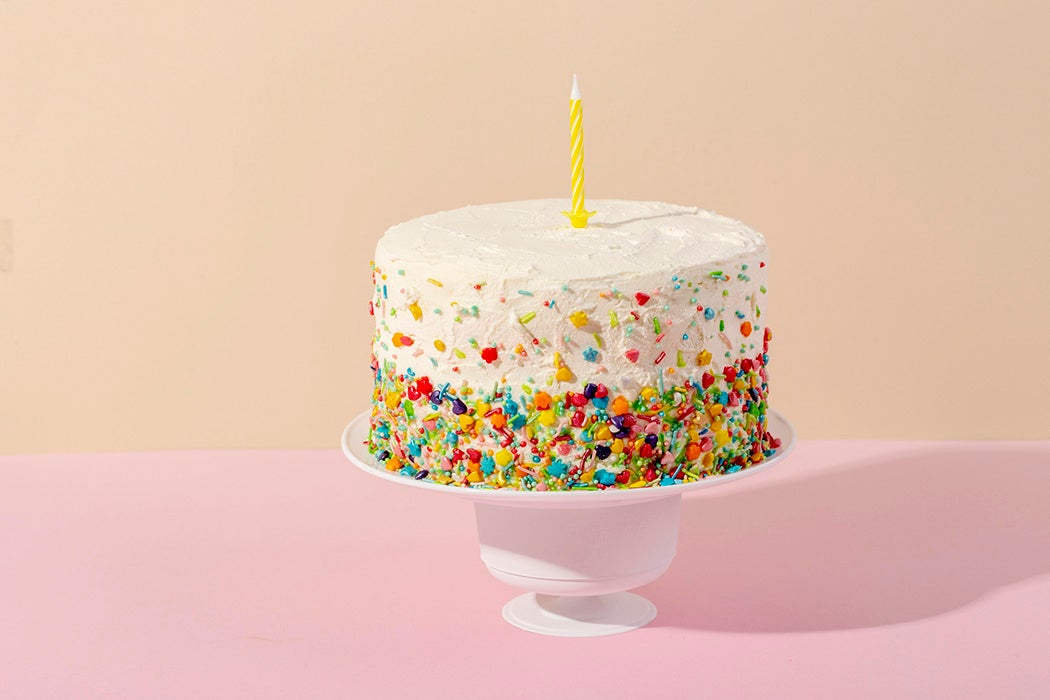 Today is the best day of the year to be born, at least in the United Kingdom, most of Europe and many parts of the United States. Why? Because the school year starts on  September 1st, children born on—or shortly—after this date are the oldest in the class (in some parts of the US, this cut-off date tends to be somewhere in mid-August). Most parents are vaguely aware of the idea that “summer babies”—those that turn out to be the youngest in the year—sometimes struggle. However, most would probably be surprised to learn of the extent to which being one of the oldest children in the class (a “fall baby”) is, on average, a huge advantage.

Children born in the autumn months tend to have higher earnings as an adult, and they’re more likely to become professional athletes.

For example, a 2016 study found that, compared to the general population, US Senators and Representatives are 50 percent more likely (i.e., one-and-a-half times as likely) to be one of the oldest in their class. Reviewing previous studies on this topic, the same article noted that children born in the autumn months tend to have higher earnings as adults, and they’re more likely to become professional athletes, across baseball, football (both the American and European versions), hockey, swimming, tennis, and volleyball.

At least part of the reason for these differences seems to be that many school systems use stratification or tracking, dividing up students into different groups based on their perceived ability. In many parts of the world, including the UK, this is very common, and not particularly controversial. In the US, although the term “tracking” itself has become somewhat taboo, many schools still have gifted and talented programs, honors classes, Advanced Placement (AP), and other programs that, in effect, sort students by ability. Yet a 2014 British study found that, in schools where tracking was used, teachers’ perceptions of students’ abilities were even more skewed by birth month than usual. That is, even in schools without tracking, teachers rate fall-born students as more able than their classmates; in schools with tracking, the differences are greater.

In response to these concerns, some (particularly more affluent) parents of summer-born children have opted for “red-shirting,” postponing the start of kindergarten until later in the school year. This is all very well for the children who are red-shirted, but doesn’t it disadvantage their classmates who start at the regular age? Happily, at least one study, in which children were assigned to different kindergarten classes at random, found that, if anything, the other children in the class benefited from the presence of the older red-shirted children, showing—as the authors put it—“positive spillovers from higher-scoring or better-behaved peers”.

Nevertheless, red-shirting remains controversial, and, indeed, isn’t possible or practicable everywhere. But, of course, there’s always the old-fashioned method: If you’re trying for a baby, you might consider—ahem—stepping up your efforts in December.

Born Leaders: Political Selection and the Relative Age Effect in the US Congress
By: Daniel Muller and Lionel Page
Journal of the Royal Statistical Society. Series A (Statistics in Society), Vol. 179, No. 3 (June 2016), pp. 809–829
Wiley for the Royal Statistical Society
Stratified at Seven: In-Class Ability Grouping and the Relative Age Effect
By: Tammy Campbell
British Educational Research Journal, Vol. 40, No. 5 (October 2014), pp. 749–771
Wiley on behalf of BERA
First in the Class? Age and the Education Production Function
By: Elizabeth U. Cascio and Diane Whitmore Schanzenbach
Education Finance and Policy, Vol. 11, No. 3 (Summer 2016), pp. 225–250
The MIT Press