This Isn’t the First Baby Bust

And it’s unlikely to be the last. One scholar looks at the factors that contributed to the increase in childlessness at the turn of the twentieth century. 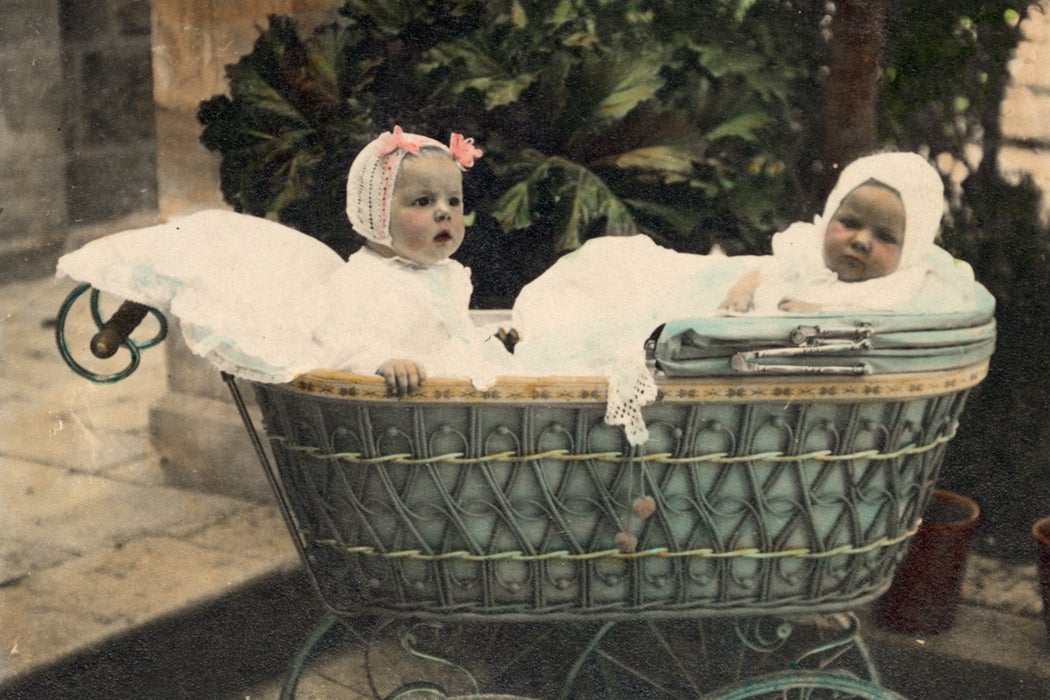 In the United States, and in many other places all over the world, people are having fewer kids than they used to—and fewer than surveys suggest they would prefer. No one knows quite why this is happening. One thing we do know, though, is that this isn’t a unique historical situation. As the sociologist S. Philip Morgan writes, there was another baby bust in the U.S. in the late nineteenth and early twentieth century.

Northeastern women were particularly likely to remain childless. For example, for the cohort born between 1861 and 1865, only 5.7 percent of white women in Oklahoma had no kids, while in New Hampshire it was 32.1 percent.

The clear conclusion, Morgan writes, is that women, or couples, were controlling their fertility—probably using a mix of methods like diaphragms, condoms, coitus interruptus, infrequent sex, and abortion.

But that raises the question of why they would entirely avoid having children. Morgan notes that many observers “see little motivation for women at the turn of the century to try to remain childless.” His answer is that women, or couples, may not have started out wanting to avoid having children, but that delaying fertility led to that outcome for various reasons.

Many couples may have waited to have their first child as part of a long-term plan to limit their family size, or because they felt that their situation was not yet suited to parenthood. Some young women delayed marriage and childbearing to continue working in the mills, providing an important contribution to their families’ finances. The conflict between work and family was also a major issue for professional women, who generally had to make a stark choice between motherhood and career.

Morgan adds that some people who planned to have kids may have changed their mind after coming to enjoy childless lifestyles. Others, especially, those who reached their prime childbearing years during the depressions of the 1890s or the 1930s, may never have achieved enough economic stability to decide the time was right.

Ultimately, Morgan writes, the most interesting question might be not why childlessness rose in the late nineteenth and early twentieth century, but why it dropped so dramatically after World War II. He argues that at least part of the answer is that the thriving economy and new social programs, like the GI bill, made having kids seem like a more feasible choice.

Today, many of the same issues that affected women 100 years ago—including economic instability, lifestyle choices, and conflicts between work and childbearing—are probably at least part of the answer to the question of the current baby bust. 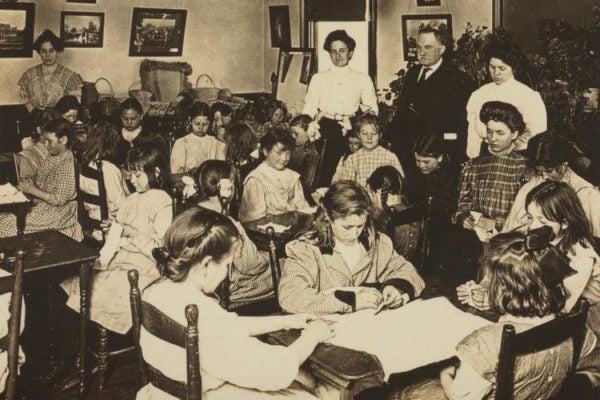 The spinners' union made it nearly impossible for women to secure reliable work in the cotton mills, instituting their proper role in the workplace.