This Doc Was Really Nuts

Nuts! is a new documentary about John R. Brinkley, whose claim to fame was transplanting goat testicles into men in the 1920s. 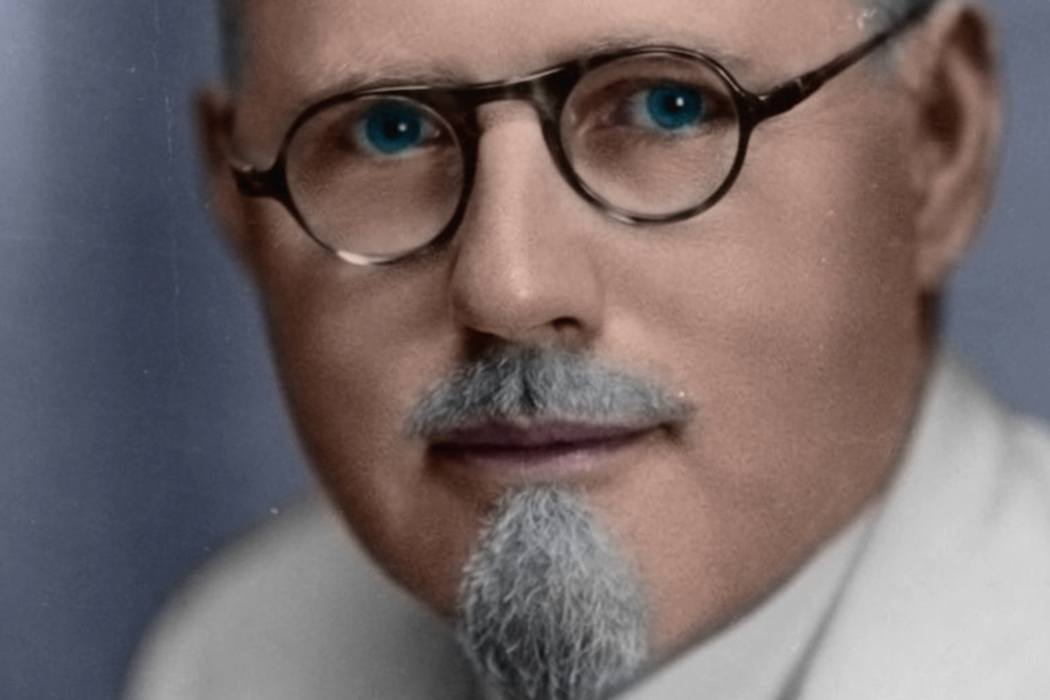 Nuts! is a new animated documentary about John R. Brinkley (1885-1942), a man with a store-bought medical degree who claimed that goat testicle transplants could cure impotence. This “goat gland doc” parlayed his fame and notoriety through the new medium of radio in the 1920s to almost win the governorship of Kansas in 1930. Filmmaker Penny Lane’s quirky documentary about Brinkley uses an intriguing structure to tell of his rise and… well, let’s spoil the story for you.

Suffice to say the medical establishment, then very much in the process of establishing itself in the American Medical Association, looked upon Brinkley with some dubiousness. While Brinkley rose to fame in Kansas, he eventually expanded his empire into Texas and Arkansas. It was in the latter state, as Albert J. Schneider tells it, that actual doctors sought to ensure that patients who walked into a “medical” office weren’t heading into a den of quackery.

John R. Brinkley was perhaps the most successful quack of his time.

By the late 1930s, Brinkley had expanded his treatments to cancer-fighting toothpaste and other alleged miracle formulas. He made an enormous fortune at it, and was perhaps the most successful quack of an era overrun with medical fads.

Brinkley proscribed medicine over the radio through a network of pharmacists (and charged much more than average). He spoke about sexuality and its discontents with an unusual frankness, referring on-air to the prostrate as “that troublesome old cocklebur.” Schneider argues that Arkansas’s MDs thought of Brinkley in the same way. Yet Brinkley’s degree from the Eclectic Medical University of Kansas City was initially enough to allow him to practice in Arkansas. In fact, eight states recognized the EMU “diploma mill.”

In Arkansas, Brinkley’s prostate treatment was his best-seller. After all, he claimed it was a cure for “high blood pressure, hardening of the arteries, impotency, epilepsy, locomotor ataxia, constipation, diseases of the stomach, bowels, and kidneys, dementia praecox, neurasthenia, and sterility caused by mumps.” Part of the treatment for fixing that troublesome old cocklebur involved Formula 1020, a blue liquid which he also claimed could be taken in lieu of actual goat gland surgery.

Schneider calls Brinkley’s phenomenally enriching scams “a crisis of dramatic proportions” that shook the medical profession out of its laissez-faire attitude. Regulation like this almost always comes from excess: by 1937, Arkansas had a medical malpractice act, official licensing boards, and a Basic Science Act which mandated candidates for medical licensing be tested in what we would now call… basic medicine. 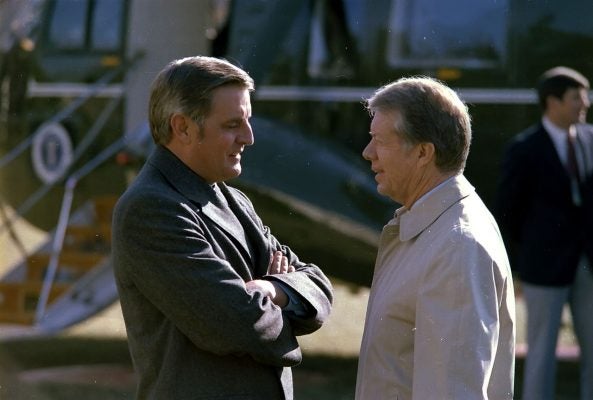 What Does the Vice President Do?

Even the people with the job used to disparage the Vice Presidency. That's changed in the modern era.