What Does the Vice President Do?

Even the people with the job used to disparage the Vice Presidency. That’s changed in the modern era. 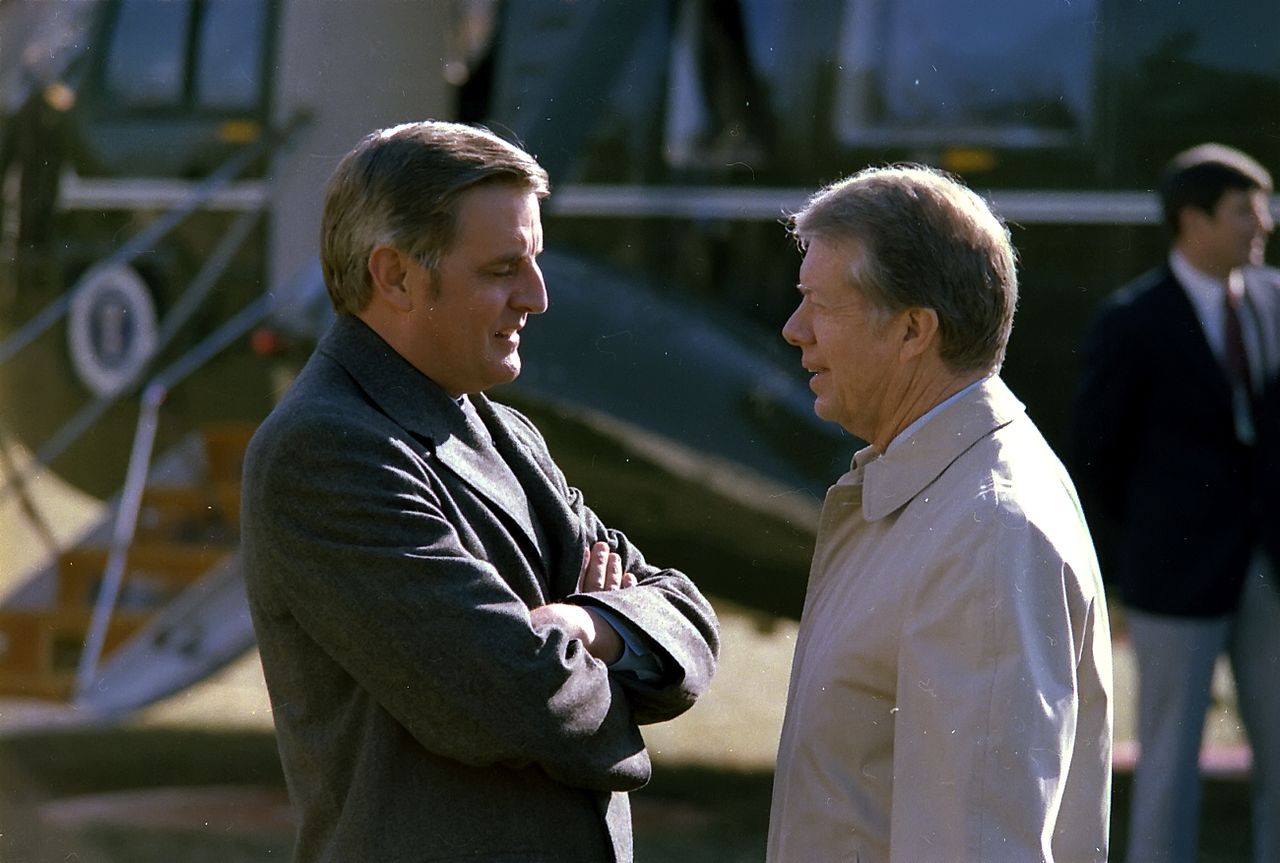 Unless they happen to have gotten the job on the death of a President or been elected to the top position themselves, Vice Presidents tend to be easily forgotten and/or disparaged, sometimes even by themselves. John Adams, our first veep, called the job the “most insignificant office that ever the invention of man contrived.” Daniel Webster passed on the job offer with “I do not propose to be buried until I am dead.” There’s some debate whether John Nance Garner, a two-term VP under FDR, said the gig wasn’t worth “a pitcher of warm spit” or a “bucket of warm piss.” In popular culture, if HBO’s Veep is any indication, the position is still a joke.

But politically speaking, at least, things have changed in our time. Dick Cheney, George W. Bush’s vice president from 2001-2009, was called by some a “co-president” if not the actual power behind the throne. Joel K. Goldstein argues the modern power of the vice presidency actually started earlier, with Walter Mondale, who served under Jimmy Carter from 1977-1981.

Recent vice presidents have more frequently been people of talent, with more and more things to do.

The VP has two constitutional functions. One is largely ceremonial, and performed rather infrequently; as president of the Senate the VP can cast tie-breaking votes. The other function, the one everybody knows, is as a kind of walking insurance. The VP serves as the potential successor to the Presidency in the case of the incumbent’s death, resignation, or removal.

For Goldstein, the modern vice presidency is about both the individual and the institutional context. The role “does not turn simply on being able to control any single factor but rather on the different ways in which a number of important influences are arranged or play out in each administration.” Compared to the 19th century, 20th and 21st century VPs have more frequently been people of talent, with more and more things to do. In 1947, for instance, Congress made the VP a statutory member of the National Security Council, a key to governmental power. In addition, the position has became a strong springboard to the Presidency, as in the case of Truman, Johnson, Nixon, Ford, and Bush the First.

But it was Jimmy Carter who consciously created “the new model” of the vice presidency as a “central, across-the-board figure in the executive branch.” Mondale acted as “advisor/troubleshooter” for Carter, logging many international miles, and was a key player in the much contested domestic struggle over the Panama Canal treaties, which transferred control of the canal to Panama. Carter and Mondale established a “new set of resources and expectations that permanently transformed the office to the benefit of their successors and the country.” Goldstein also notes that as a “political institution, the vice presidency can enhance or inhibit good government, depending on the way in which the office is imagined and executed.”

Extra credit fact: there have been a total of 18 separate periods, some over three years length, in which there was no Vice President because of death, resignation, or ascension to the Presidency.

The Rising Power of the Modern Vice Presidency
By: JOEL K. GOLDSTEIN
Presidential Studies Quarterly, Vol. 38, No. 3 (September 2008), pp. 374-389
Wiley on behalf of the Center for the Study of the Presidency and Congress 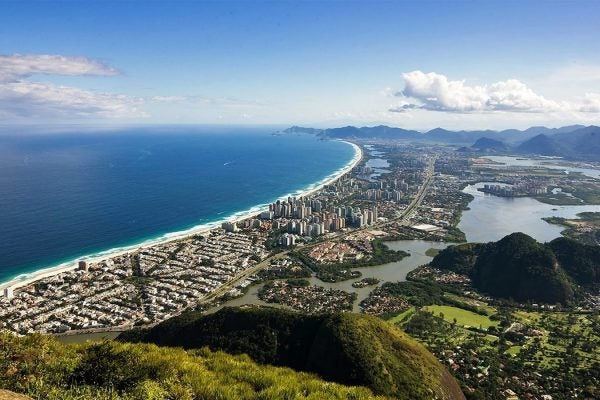 A History of Brazil

The largest country in South America is home to a wide variety of cultures, fascinating history, and some of the most pristine wilderness found anywhere in the world.