There’s No Template for Emotional Intelligence

A templated response to any situation is the antithesis of an emotionally in-tune reaction. 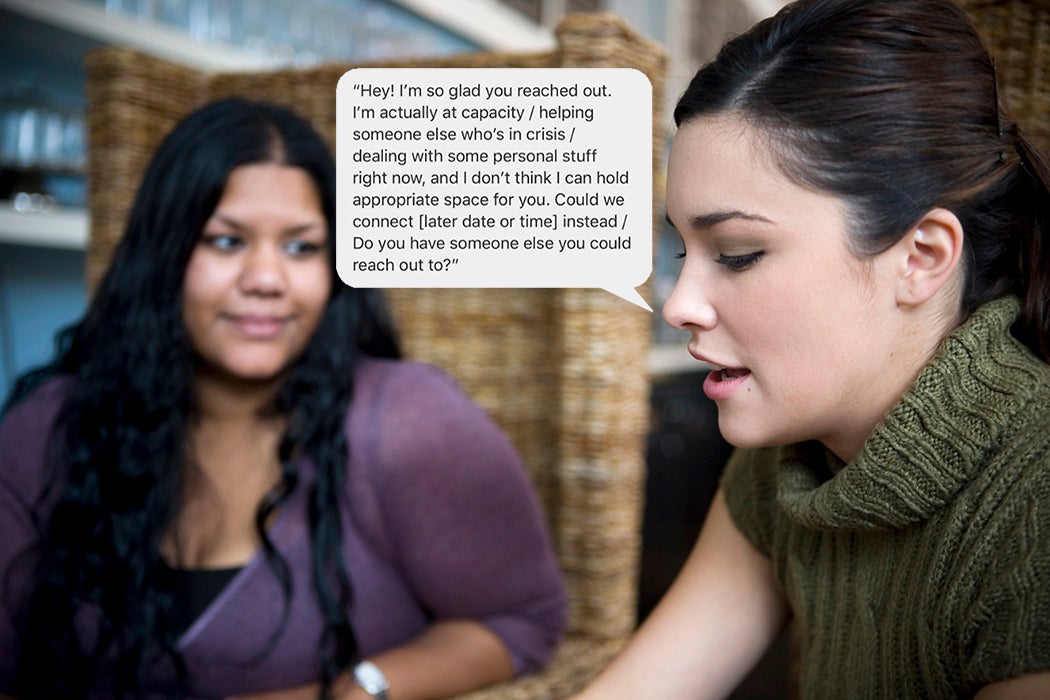 In recent weeks, Twitter has been taken over by a distinct genre of post that users are particularly enthusiastic about flocking to comment on, share, love, mock, or virulently protest: templates for the emotionally intelligent.

Kicked off by a well meaning (but almost universally slammed) thread by Melissa Fabello, these threads have given users “templates” for communicating with emotional intelligence. The situations vary: from when they’re feeling overwhelmed and can’t be available at the time (“hey! I’m so glad you reached out. I’m actually at capacity / helping someone who’s in crisis / dealing with some personal stuff right now, and I don’t think I can hold appropriate space for you,“); when they have bad news to deliver (“Are you in the right headspace to receive information that could possibly hurt you?“); or when they want to flirt (“I’ve been having sexual thoughts about you I’d like to share over text if you’d enjoy that.”)

A templated response to any situation is the antithesis of an emotionally in-tune reaction.

Well meaning as these pieces of advice are, they miss something essential about emotional intelligence: it is largely about being adaptable and monitoring each situation, each individual and their needs and reactions. A templated response to any situation is the antithesis of an emotionally in-tune reaction.

Moreover, they found that it’s very difficult to judge a person’s emotional intelligence, and that people aren’t always the best judges of their own. Most important, however, is the fact that experts agree: it isn’t easy to move between thinking about responding to a situation with emotional intelligence in the abstract and what a situation actually calls for. As with everything, there is a world of difference between theory and practice.

“One of the biggest challenges is figuring out how to examine the influence of such contextual factors on the application and functionality of these skills,” they write. “It seems likely that individual differences in temperament, which affect levels of arousal, might influence the application of emotion-related skills. Furthermore, some have argued that much emotion-related knowledge and subsequent behavior operate outside of conscious awareness.”

Ultimately, it appears the best way to improve one’s emotional intelligence isn’t through online threads. Rather, it’s through the much longer, more awkward and difficult (and often ego-bruising) work of listening hard in each individual encounter and considering what each person needs and can give at the time. 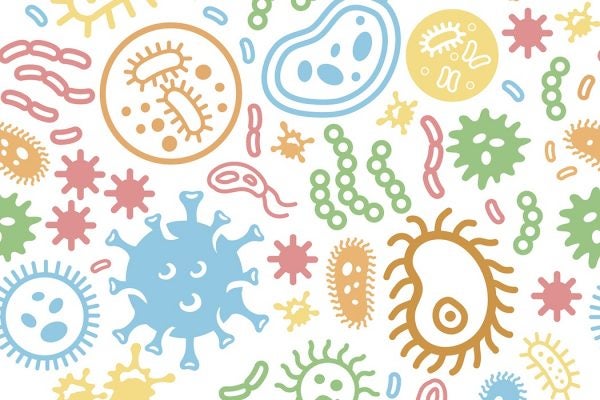 Your Gut, Your Emotions

According to an international team led by UCLA researchers, our emotions may be partially driven by an unlikely source: our gut bacteria.