The Value of Using Harry Potter to Teach Politics

A political scientist argues that Harry Potter can be used to teach students about politics, institutional behavior, globalization, and identity. 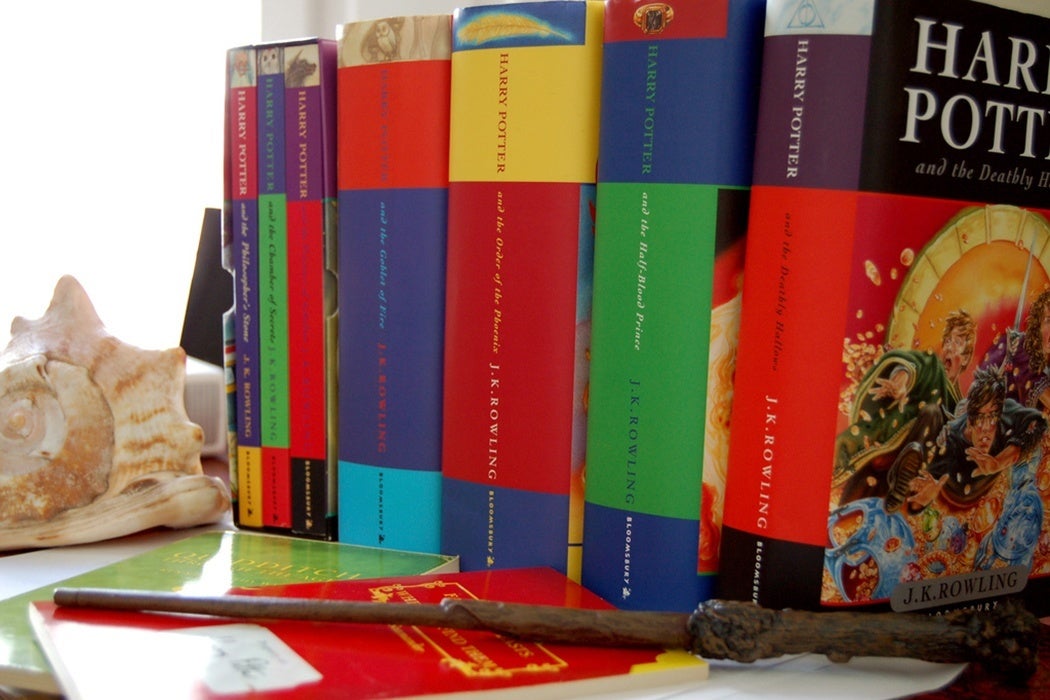 It’s pretty clear by this point that J.K. Rowling just can’t let Harry Potter go. In addition to frequently posting new material on her Pottermore site (some of which has been quite badly received), she’s written a new play that promises to continue the story of the fateful trio. “Harry Potter and the Cursed Child,” which premiers July 30th in London, is set 19 years after the events of the last book. According to the New York Times, the play focuses not on Harry, now a Ministry of Magic employee, but on his son Albus Severus, supposedly the “cursed child” of the title.

So Pottermania is back. But is that such a bad thing? Harry Potter was already known for reducing medical visits on the days the books came out and perhaps even more good can come out of its vast cultural reach. In an article for PS: Political Science and Politics, Stephen Deets describes how he used Harry Potter to teach politics to undergraduates at Middlebury, an experience that—if the books’ popularity endures—might continue into the future.

Deets argues that Harry Potter, as a defining phenomenon for a generation, brings many advantages to teaching issues such as complex relationships and ethnic tension. He split his topics into three groups: institutional behavior, globalization, and identity. Assuming that everyone had read all the books, he didn’t assign readings from Harry Potter itself (surely a disappointment for students), but each week tied together theory readings, a real-world case, and a case from the novels.

The first topic—identity—had students reading theory about psychological and constructivist theories of identity and communal identity—and then tying it all back to blood purity, magical hierarchy, and house identity in the books. Students discussed the implications of people being “sorted” into different houses, and whether the houses caused people’s traits (like intelligence for Ravenclaw) to come out or whether “naturally” intelligent people were sorted into Ravenclaw. Deets notes that the students seemed to grasp these concepts more easily when tasked with discussing the Sorting than when discussing real-life ethnic division and conflict.

The identity segment was tied into the death eaters as well as Hermione’s crusade for house elf rights, while a discussion about the purpose of media in government looked at reporter Rita Skeeter’s role. The topic of globalization was tied into the way the books were translated and perceived differently worldwide as well as, in the book itself, the strange lack of international solidarity in the fight against Voldemort. More difficult to teach were the segments on government and terrorism, which had weaker tie-ins to the Harry Potter world.

Ultimately, while “Harry Potter and politics” may sound like a gimmick, by using the books as tools ended up in teaching subject topics, the students ended up with more nuanced understandings of the issues. Perhaps a resurgence in Pottermania wouldn’t be so terrible after all. 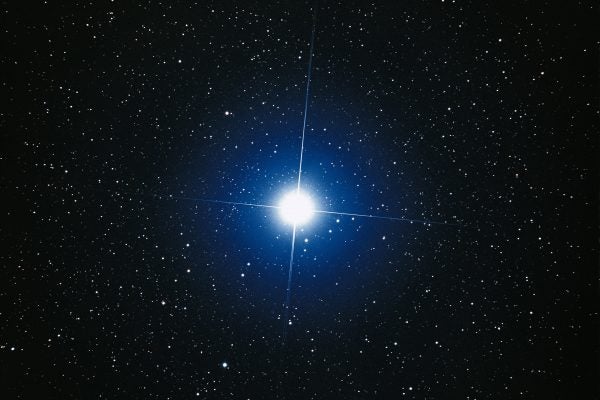 What Are the Dog Days of Summer?

The "dog days of summer" are attributed to the rise of Sirius, the Dog Star, but research into the lore suggests another dog entirely.