What Are the Dog Days of Summer?

The “dog days of summer” are attributed to the rise of Sirius, the Dog Star, but research into the lore suggests another dog entirely. 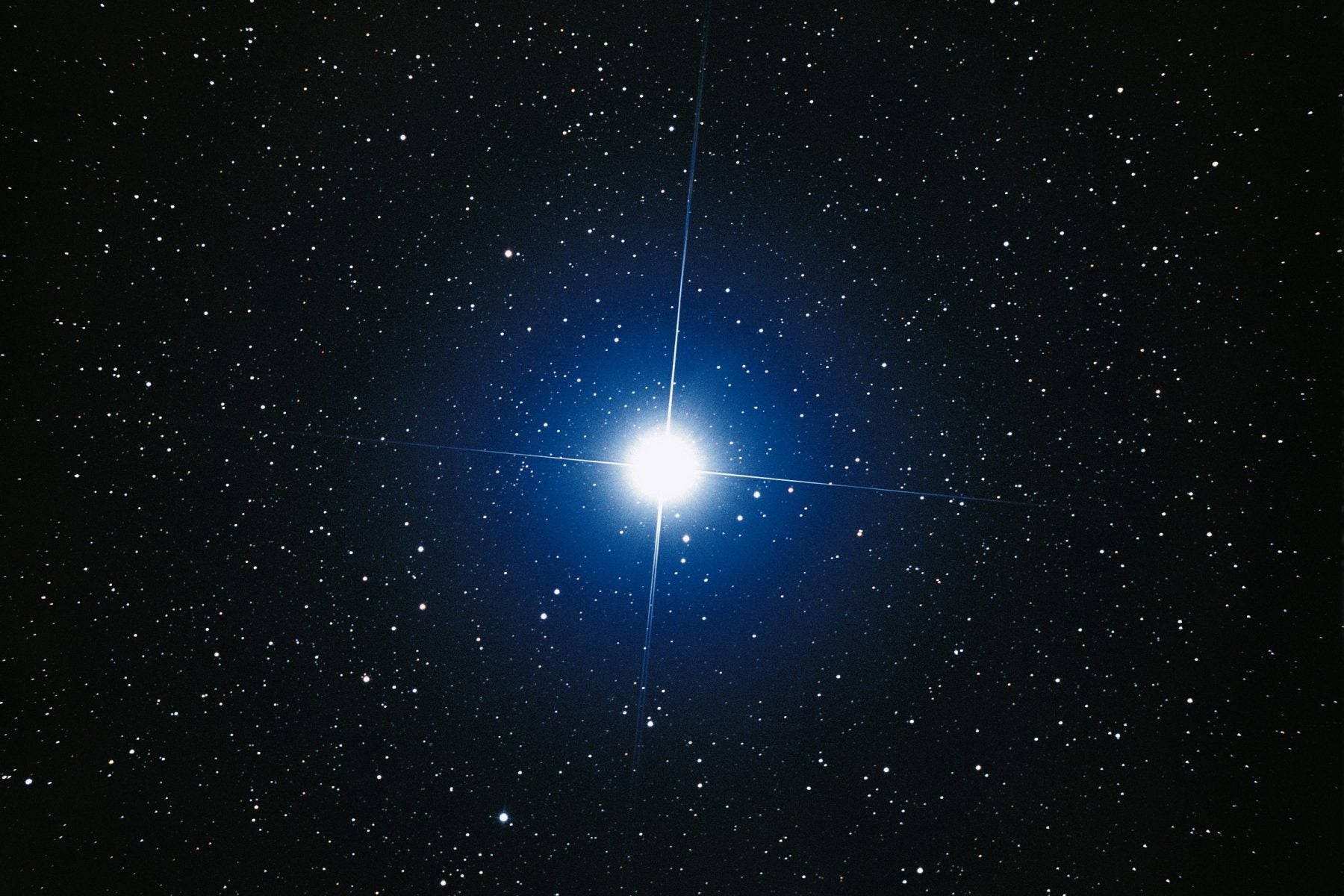 The lazy, hazy Dog Days of summer are upon us. Once upon a time people thought this meant that “dogs go mad and snakes go blind, eggs become addled or hatch crazy chickens, when the earth should not be tilled and vegetables are not to be harvested or trees felled.” In short, the hot, horrible, crazy days of summer, the sickest time of the year.

Eleanor R. Long, exploring the origins of this ancient lore, goes on: “It is a time when all liquids are poisonous, when bathing, swimming, or even drinking water can be dangerous, and a time when no sore or wound will heal properly.” Note the hydrophobic aspect here. Dogs are similarly maligned. It’s the time to be “dog-tired,” “sick as a dog,” and otherwise “lead a dog’s life” as you go to them—the dogs, that is.

The “dog days of summer” are attributed to the rise of Sirius, the Dog Star, but research into the lore suggests another dog entirely.

So what is up with all this canine language associated with the summer, anyway? One explanation is that the hottest time of the year coincides with the rise of Sirius, the Dog Star, Canis major in the Orion constellation. Yet the Dog Days are usually between July 3-August 11, following soon after the Summer Solstice, and Sirius doesn’t actually rise until August 15th.

Of course, associating Sirius with hot, sick-making weather is a Western European tradition. For the Egyptians, the star was the soul of Isis weeping for Osiris, bringing the celebrated and life-giving floods of Nile. In Persia and India, Sirius also signified rejuvenating water, either rains or flooding. In the Southern hemisphere, the star rose with the cold of winter.

Long digs deep into the paradoxes of this weather lore, focusing on the ambivalent symbolism of dogs, our “best friend” but also the scavenging “dirty dog.” Indeed, Long believes that it’s not the relationship between a star and the weather that is in play here, but rather the connection between dogs and disease.

In the Greco-Roman world, dogs were agents of health and death, the curing “hair of the dog” and the “hound of hell.” Aesclepius, the  god of medicine, put great stock in the curative power of dogs. But there is a much older association with the figure of the Hekate, the earth-mother goddess/crone/witch, who was responsible for diseases and their cure. Her symbol was a dog. And, like any right-thinking deity, she took the summer off, allowing the agents of infection to rule during her holiday.

So if you’re feeling under the weather, remember that it’s not the star, it’s the dog. 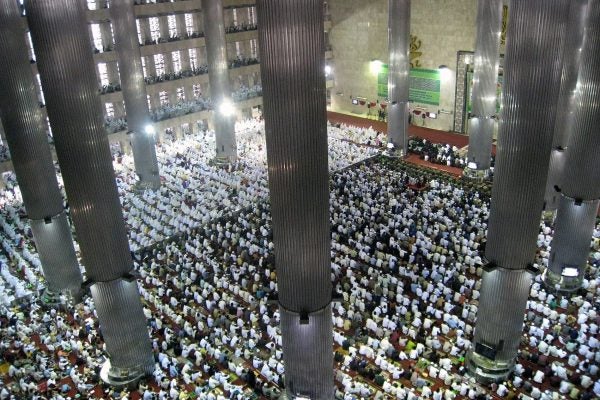 The Debate Over Eid

Muslims seem to celebrate a holiday called Eid over and over, and at different times. Here's why.