The Untold History of Lynching in the American West

In the aftermath of the Mexican-American War, people of Mexican ancestry were the target of intense racist violence. 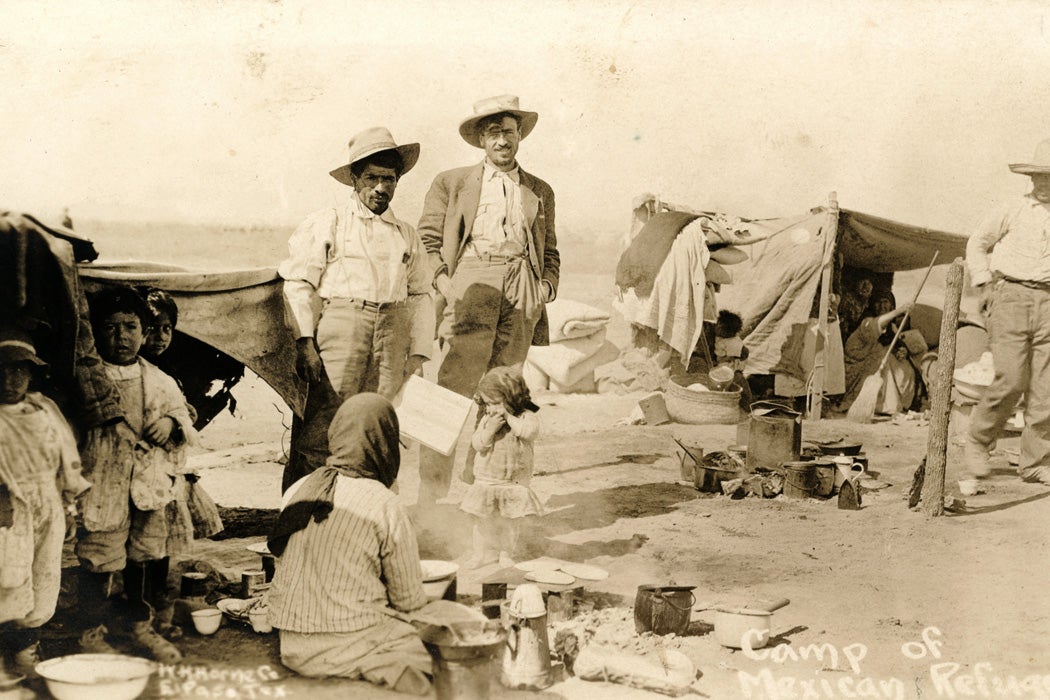 The plague of lynchings of Mexican-Americans in the American West has long been excluded from history books. For the Journal of Social History, historians William D. Carrigan and Clive Webb analyzed hundreds of such extrajudicial killings that occurred between 1848 and 1928. They write:

Although widely recognized in the Mexican community on both sides of the border, and among some scholars, the story of mob violence against Mexicans remains relatively unknown to the wider public.

Defining lynching as “a retributive act of murder for which those responsible claim to be serving the interests of justice, tradition, or community good,” Carrigan and Webb catalogued 597 lynchings of persons of Mexican origin or descent in the United States. They stress that this is a conservative estimate. “It is obviously true that no amount of historical research will ever reveal every single lynching victim—no matter their race and ethnicity—that is anywhere near the actual number of victims.”

In 1877, the murder of a white man was “avenged” by the random slaughter of as many as 40 people in Nueces County, Texas.

The locations of most of these cases were Texas (282), California (188), Arizona (59), and New Mexico (49). Breaking down the incidents, Carrigan and Webb found that the years between 1848-1879 had the astonishing lynching rate of 473 per 100,000 people. This was during the aftermath of the Mexican-American War, when a large part of Mexico was annexed and colonized by the U.S. Carrigan and Webb call this period one of “unparalleled danger from mob violence” for people of Mexican ancestry.

As in the South, the West’s lynchings also included the “active collusion of law officers themselves.” The legal system also failed to sanction those who lynched. “For decades lynch mobs terrorized persons of Mexican origin or descent without reprisal from the wider community,” Carrigan and Webb write, noting that “most systemic abuse of legal authority was by the Texas Rangers. Their brutal repression of the Mexican population was tantamount to state-sanctioned terrorism.”

Texas had been carved out of Mexico by pro-slavery forces who would go on to enshrine white supremacy in their state constitution. “Well into the twentieth century,” write Carrigan and Webb about Texas, “the majority white culture continued to utilize extra-legal violence against Mexicans as a means of asserting its sovereignty over the region.” Lynching in Texas and elsewhere in the West was “one of the mechanisms by which Anglos consolidated their colonial control of the American West.”

The “primacy of racial prejudice” as motivation for lynching was underlined by the ritualized torture of victims, who were shot, burned, and mutilated before and after hanging. Anglos were also victims of lynch mobs, of course, but without the ceremony and public spectacle. The violence done to bodies of Mexican ancestry victims was “a symbolic message contained in the mob’s assertion of Anglo sovereignty.” Multiple lynchings were also unusually common. In 1877, for instance, the murder of a white man was “avenged” by the random slaughter of as many as forty people in Nueces County, Texas.

Carrigan and Webb date the last lynching of a person of Mexican origin to 1928. They attribute the ending of this social practice to constant pressure from Mexico forcing the U.S. government to take action. In one notorious 1911 case, the burning alive of a Mexican national by a Texas mob sparked riots outside the U.S. Embassy in Mexico City and  led to a boycott of U.S. goods. A burgeoning Mexican-American civil rights movement and the nation-wide campaign against mob violence helped diminish the dominant culture’s acceptance of mob-led racist terrorism. 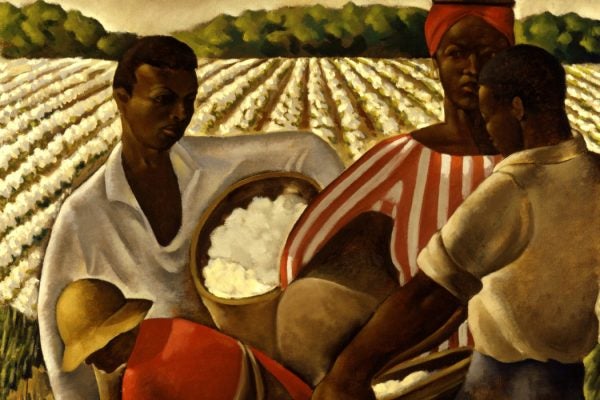 Historians traditionally point to economic and social conditions as the primary causes for the Great Migration, but racist hate crimes played a role as well.