The Surprising Frequency of Interspecies Mating

Sometimes different but related species can reproduce. When two different species successfully mate, the resulting offspring is called a hybrid. 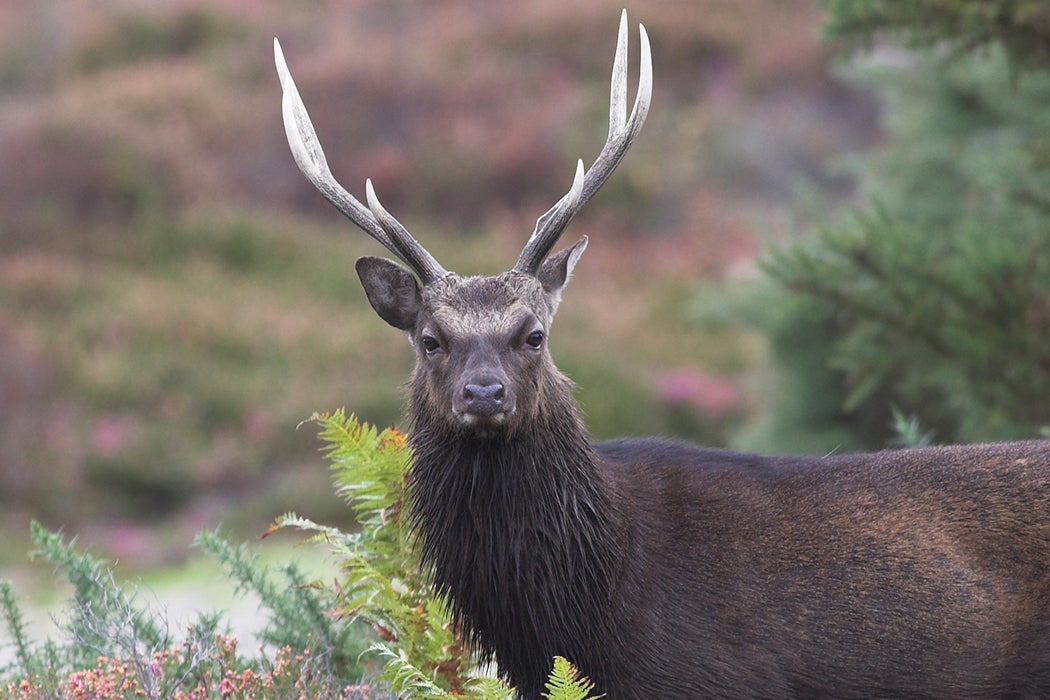 So this is…unusual. Apparently macaque monkeys in Japan routinely engage in sexual behavior with deer. The monkeys, mostly adolescent females, mount the mostly male deer in a manner very similar to sexual interactions between monkeys. While some deer flee, most simply ignore the monkey on their back and carry on. Given the vast differences between the two species, the behavior is clearly not intended for reproduction.

But sometimes different but related species can reproduce. It happens in both animals and plants. Such encounters can affect the conservation and evolution of a species. When two different species successfully mate, the resulting offspring is called a hybrid. Hybrids are often, but not always, sterile (think of mules).

Hybrids aren’t necessarily good news for a rare or threatened species. When a more common species produces hybrids with a rare species, the result can be problematic for the rare species. Every hybrid offspring that is produced replaces genes from the rare species with genes from the common species. Because mates are taken by a different species, genes are also lost from those individuals that do not find mates. The hybrid offspring are often just as fit as the parents, but a threatened species is being replaced with a different species. If the offspring can’t reproduce, that further diminishes the reproduction of the rare species. In extreme cases, hybridization presents a risk to that species’ survival.

Sometimes genes combine in a hybrid to produce an offspring that has greater odds of success than its parents.

The main threat to a species might be something else, such as habitat destruction, but hybridization can exacerbate the risk. This is the case with the Northern spotted owl, threatened by logging in the Pacific Northwest. Now environmental changes have allowed barred owls to spread into spotted owl territory, introducing a risk of genetic loss through hybridization on top of the existing threats.

Hybridization occurs naturally as well. Some researchers, like Michael Arnold et. al. writing in Taxon, view hybridization as neither positive nor negative, but merely a process that can affect the evolution of species. A rare species might be lost, but the hybrid that replaces it is simply the next step. Sometimes, genes combine in a hybrid to produce an offspring that has greater odds of success than its parents. An example can be found in finches on the Galapagos island of Daphne Major. Hybrid offspring were regularly produced but were generally unsuccessful, until a particularly strong El Niño event altered available food resources. In the aftermath, the differently-shaped beaks of the hybrids provided a benefit to survival, when compared with parent species.

Of course, barring the intervention of a latter-day Dr. Moreau, monkeys and deer will never produce hybrids. But it’s interesting to think about…