The Spiritual Side of Vocation

Over the centuries, the idea of vocation has evolved to such a degree that it now encompasses any occupation which satisfies a personal calling. 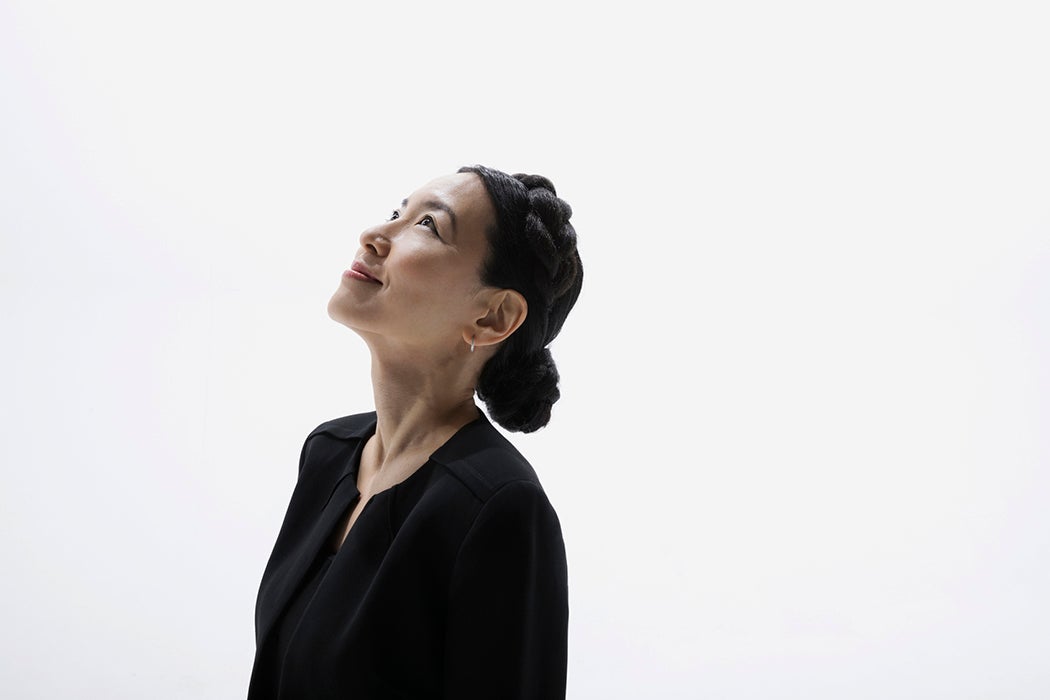 We often ask children what they want to be when they grow up, but we rarely reflect on how absurd this question is. Yet our impulse to pose this question is revealing—presuming as it does the presence of a calling.

In Latin, the word vocationem literally means “a being called,” and it has its roots in early Christian understandings of prophecy. Over the centuries, however, the idea of vocation has evolved to such a degree that it now encompasses any occupation that satisfies a personal calling. Although the word is often used in adjectival form to refer to any job (i.e., vocational training), some of its original religious significance remains. As scholar Marsha Rehm writes, vocationalism is about the “spiritual quest for greater meanings and the understanding of life relations.”

Martin Luther is generally credited with attributing spiritual meaning to secular occupations. Before him, vocation was relegated to those with special spiritual gifts. Luther contended that the work of normal folk could be invested with religious significance, provided their labor was motivated by higher intentions. Individuals “were called not to show unusual spiritual gifts but to do good in any ordinary station.” Thus, every person became capable of having a vocation.

Max Weber once insisted that the only person who should pursue a career as a scholar was one possessed of a “strange intoxication.”

By the nineteenth and twentieth centuries, this Protestant interpretation of vocation expanded even further. Ralph Waldo Emerson insisted, for instance, that a person’s religion and occupation ought not to be separated at all. If “each man worked in his favorite calling in the way and according to the principles of his own inward Teacher,” Emerson posited, would he not be “co-operating with God?” And, having fulfilled this calling, “would not his heart sing for joy?” Several decades later, the philosopher John Dewey would define vocation similarly as “nothing but such a direction of life activities as renders them perceptively significant to a person… and also useful to his associates.” Even here, according to Rehm, a patina of spirituality remains in the idea of vocation, with “gifts” being replaced by “intelligence and aptitudes.”

Sociologist Max Weber was keen to the religious aspect that still clung to the concept of an “inward calling.” Speaking of academic pursuits, Weber insisted that the only person who should pursue such a career as a scholar was one possessed of a “strange intoxication.” Weber recognized that even scientists passionately devoted to clarity and truth displayed signs of the “frenzy” and “inspiration” which were previously hallmarks of spiritual vocation.

Although the more spiritual dimensions of religious vocation have receded, anyone, theoretically, is capable of having a vocation. “Revitalizing the idea of vocation,” argues Rehm, can help “individuals reap more depth of meaning and opportunity” from the world and develop “a sense of directed purpose in a larger context.”

Vocation as Personal Calling: A Question for Education
By: Marsha Rehm
The Journal of Educational Thought (JET), 24.2 (1990): 114-125
Werklund School of Education, University of Calgary
Science as a Vocation
By: Max Weber
Daedalus, 87.1 (1958): 111-134
The MIT Press on behalf of American Academy of Arts & Sciences 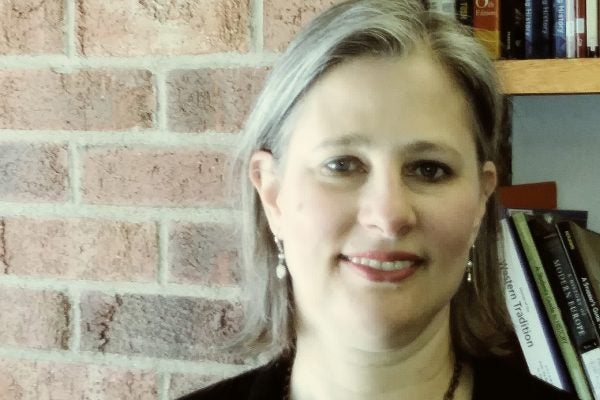 An interview with scholar Susie Steinbach, a professor of history at Hamline University in Saint Paul, Minnesota.