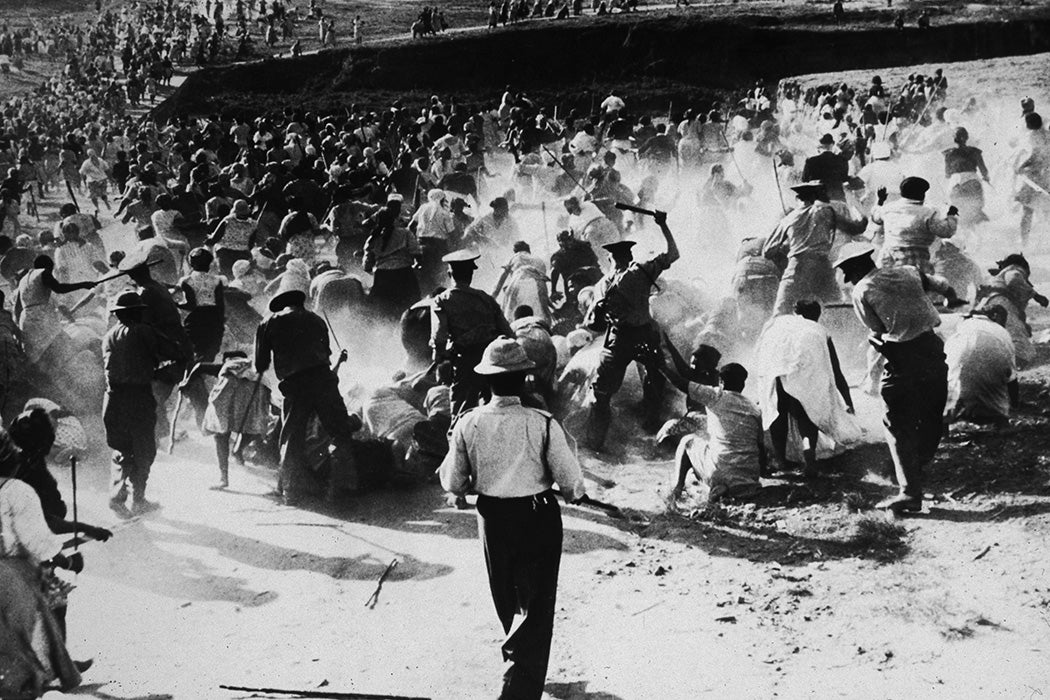 Police organizations are slow to change, and change may not necessarily happen because of new policies and legislation. In other words, at the social scientist Monique Marks writes in the British Journal of Criminology, external forces “don’t automatically bring about desired transformations within the police.” Examining the South African experience in the 1980s and 1990s, she argues that it may require a “more radical challenge of established police culture” for “effective police transformation.” Institutionally and culturally, “police organizations are conservative and highly resistant to change.”

In South Africa, the challenge to existing police culture came from within. In states transitioning from authoritarianism to democracy, resistance to police abuses can make or break the larger democratic project. “The police not only reflect the nature of the state, but are also responsible for the prevention or promotion of state change,” writes Marks. If the police are not democratized, nobody is. Marks names Mozambique, Brazil, El Salvador, and Guatemala as examples of unreformed internal security forces becoming instrumental in blocking democratization. She continues:

It could be argued that neither formal nor substantive democratization has been accomplished unless and until internal security bodies themselves have been democratized, brought under civilian control, and have a concern for citizen’s human rights.

The South African Police Service was a mainstay of apartheid, infamous for its “brutal, partisan and corrupt nature.” The end of apartheid’s white minority rule, and the beginning of Black majority participation in politics in 1994, couldn’t magically make the police ”break with their racist, violent, and unaccountable past.”

Apartheid-era SAPS did include black police, but, just as in the larger racist society, they were treated as second-class.

The South African Police Act of 1995 did outline the “establishment, organization, regulation and control” of post-apartheid policing. But that was just a law. As Marks shows, it took “dissident police groupings,” who defied “existing police practice and frameworks” to force real changes in the culture of the SAPS. Apartheid-era SAPS did include black police, but, just as in the larger racist society, they were treated as second-class. They received inferior benefits compared to their white counterparts. They were not allowed to arrest whites. They couldn’t rise up into the higher ranks. They were forbidden trade union representation. And, perhaps most shockingly, they were often deployed in the suppression of the anti-apartheid movement.

In 1989, the black rank and file formed the Police and Prisons Civil Rights Union (POPCRU). This was the “first real trade union in South Africa.” Executives dismissed or suspended hundreds of its members from the ranks of the police and prison guards as a result. Police tear-gassed their meetings, attacking attendees with batons and dogs.

Allied with the African National Congress (ANC), the main anti-apartheid organization (which was, at the time, officially banned), POPCRU was militant. That militancy continued past apartheid: in 1998, its membership occupied police headquarters to protest the continuing racism of the white-majority management of the police.

By the late 1990s, nearly 70% of the SAPS was Black, meaning “African, Indian or Coloured,” with the last term meaning mixed race in the South African context. Black police were only a small proportion of the upper ranks, however, so 1998 also saw the formation of the Black Officers Forum (BOF) to address the continuing legacy of state racism in management. The revolution, as it were, came from within.

Marks notes that racism within American and British police departments, especially the way these police departments have interacted with minority communities, has also been met by black police groups. The Afro-American Police Association in Memphis of 1974 was an early example. The National Organization of Black Law Enforcement Executives started in the late 1970s. In the UK, the Black Police Association made its mission to end the “canteen culture” of racism that black policemen and women were supposed to conform with.

“What is interesting to note is that black associations in Western democracies seem to have similar goals to those in South Africa,” Marks writes. The very existence of such groupings challenges the “traditional hierarchical nature of policing organization, as well as the unspoken expectation of police members’ quiescent conduct.” The South African experience shows that internal groups can be “powerful agents in changing police culture and practice.” 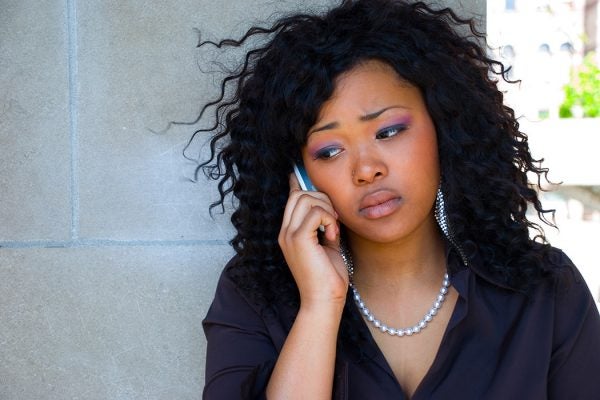 A scholar finds nuanced reasoning among poor Black women facing difficult choices about whether to call the cops.