“The Simpsons” is the longest-running scripted series in television history, full of canny satire and the occasional prophecy. 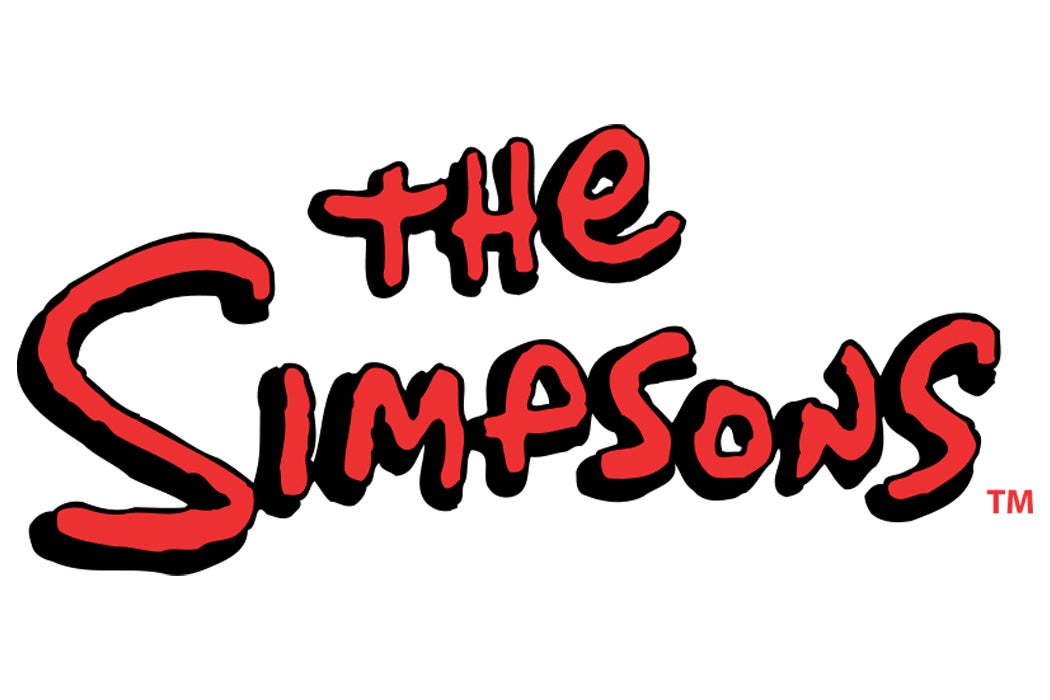 On Dec. 17, 1989, the Fox animated cartoon comedy “The Simpsons” debuted. It is the longest-running scripted series in television history. “The Simpsons” began as a comedic take on a volatile nuclear family but it soon expanded to be much more. According to Paul A. Cantor, “The Simpsons” provides “the most sophisticated comedy and satire ever to appear on American television.”

Alongside the buffoonery of donut-loving, beer-swilling Homer and the antics of young Bart are treatments of some of the most volatile issues in American life. Liberals and conservatives are both skewered. Mayor Quimby of Springfield is the regularly re-elected Kennedyesque urban politician who promises the world, pockets much of the tax proceeds, and spends an inordinate amount of energy attempting to pick up women with the promise to name a street for them. Meanwhile, exploitative boss Montgomery Burns and his cabal of malevolent Republican insiders run the Springfield universe from behind the scenes. Sixteen years ago, the show even predicted President Donald Trump. “It is the farcical nature of the show that allows it to be serious in ways that often television shows are not,” notes Cantor.

“The Simpsons” regularly tackles big issues like immigration, guns, corporate downsizing, and pollution. The show even targets the fraught comedic topic of religion. Unlike most television families, the Simpsons go to an identifiable church. They interact regularly with their evangelical neighbors, the Flanders family. Cantor notes the depiction of judgmental Christians is not always warm and fuzzy, but the attention it pays to religion acknowledges the important role faith plays in many American lives.

Sociology professors Stephen J. Scanlan and Seth L. Feinberg suggest that students also look to Simpson episodes for treatments of themes like sexism. Lisa Simpson is television’s most likable feminist, regularly on crusades to expose patriarchy. In one episode she protests a talking doll named Malibu Stacy that utters sexist gibberish such as, “Let’s buy makeup so the boys will like us.”

And now, through the power of syndication, the Simpsons are a worldwide phenomenon, translated for television audiences in scores of languages. The show has needed some multicultural scrubbing as a result. In Arabic Muslim countries, Homer’s love for Duff beer is replaced by a love for soda. The use of American stereotypes in fictional Springfield—such as the Italian mobster—is transformed for Italian viewers via the use of  regional accents. For Italians, young slacker school bus driver Otto is transformed, ironically, with a Milanese accent, a dig at the Italian city with a reputation for hard workers.

How has a silly cartoon garnered such universal appeal? Groening says the universe he created offers a serious message to the discerning viewer: “The people in power don’t always have your best interests in mind.” For the American and worldwide viewing public, that remains a compelling story line.

The Cartoon Society: Using 'The Simpsons' to Teach and Learn Sociology
By: Stephen J. Scanlan and Seth L. Feinberg
Teaching Sociology, April 2000 pp. 127-39
American Sociological Association
The Simpsons: Atomistic Politics and the Nuclear Family
By: Paul A. Cantor
Political Theory, Vol. 27, No. 6 (Dec., 1999), pp. 734-749
Sage Publications, Inc.
Dubbing the Simpsons: Or How Groundskeeper Willie Lost His Kilt in Sardinia
By: CHIARA FERRARI
Journal of Film and Video, Vol. 61, No. 2 (SUMMER 2009), pp. 19-37
University of Illinois Press on behalf of the University Film & Video Association 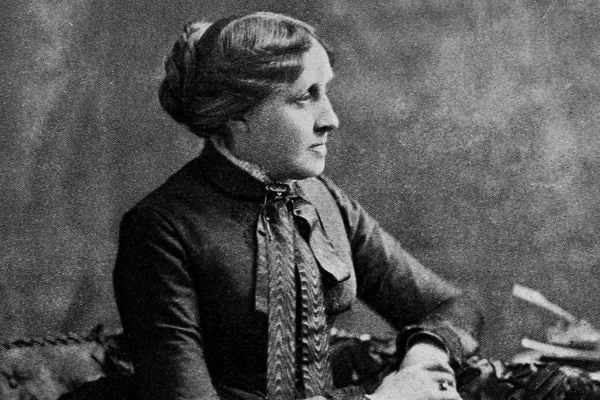 She’s best known as the intrepid author of Little Women, but Louisa May Alcott was once a domestic servant.