The Search For Antimatter

Physicists, in recent years, have been trying to find evidence of antimatter in the universe. Its existence could overturn the Big Bang theory. 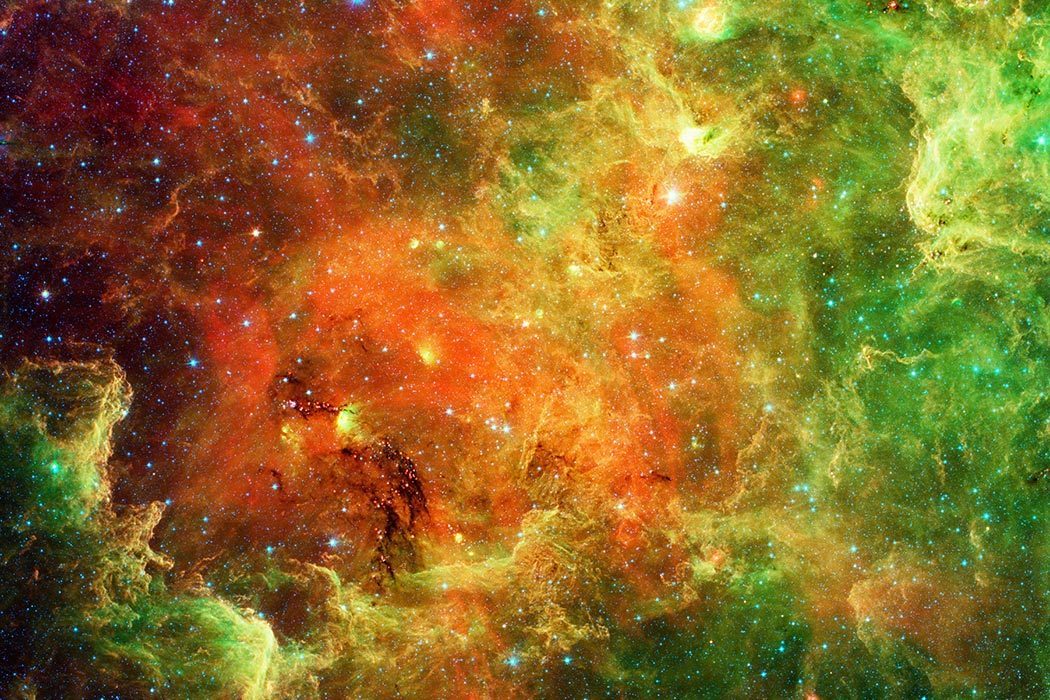 Physicists from Brookhaven National Laboratory discovered that when it comes to subatomic attraction, antimatter behaves identically to ordinary matter. Normally particles with the same charge will repel each other (think of magnets) but in the nucleus of an atom something called the Strong Nuclear Force kicks in and allows multiple particles with the same charge to coexist. That force is the reason most atoms have multiple protons in one nucleus. The Brookhaven experiment shows that anti-protons behave the same way—they are also subject to the Strong Nuclear Force. Why is this finding so important? The researchers were seeking, but did not find, an answer to the mystery of the missing antimatter—a quirk of the universe that enables our very existence.

First off, what is antimatter? Starting in the 1920s, physicists realized that for particles to behave in predictable ways, they needed to have an identical but oppositely-charged anti-particle, a property known as symmetry. For example, all protons have a positive charge, while all anti-protons have a negative charge. This is the case for every particle—an antiparticle is identical to but carries an opposite charge to the corresponding particle. Collectively, multiple antiparticles make up antimatter.

Symmetry also applies to creation, so in theory when the universe exploded into being, equal parts matter and antimatter should have been created. However, when antimatter and matter come into contact, the opposite charges counteract each other, instantly destroying both particles in a burst of energy and gamma rays. Therefore, the universe should not exist, as all the matter and antimatter should have cancelled each other out. This, however, is inconsistent with the Big Bang theory, which is our most observationally supported theory for the creation of the universe. And yet, somewhat paradoxically, it ignores the possibility of anti-matter. But most physicists believe that every particle has its pair; that is, antimatter must exist. So where is it?

The question can be understood one of two ways. Either antimatter does exist, but we don’t have the capabilities to find it yet, or there are exceptions to symmetry, meaning the universe contains more matter than antimatter. The first possibility led to the creation of a large detector that was set up in Antarctica in 2007. The detector, which counted cosmic rays in orbit, was calibrated to find just one nucleus of anti-helium from a region of the universe presumed to have antimatter. In the end, no antimatter was detected.

In recent years, particle accelerator experiments such as the work being done at Brookhaven are increasingly pursuing the possibility of exceptions to symmetry. But so far, the results have found no compelling evidence to suggest violations to symmetry. However, the experiments have been useful in other ways, such as ruling out other possibilities, leading many to believe that we are perhaps on the brink of a breakthrough. 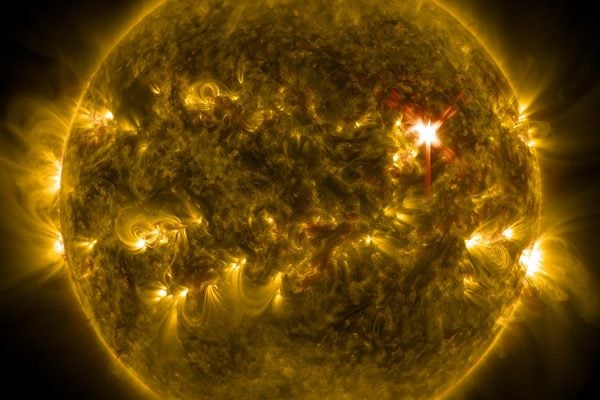 The Threat of Solar Flares

Solar flares are highly unpredictable and difficult to anticipate. But their threat is very real.