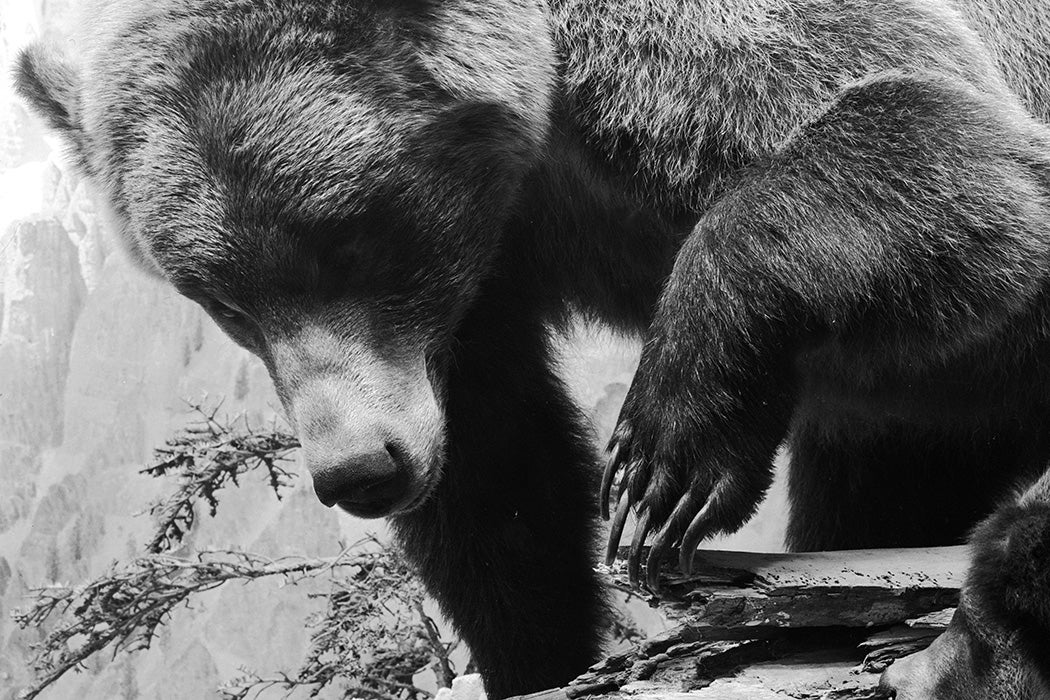 In 1967, two girls were attacked and killed by grizzly bears in Glacier National Park. This tragic event ignited a public uproar that was “immediate, intense and prolonged,” according to the New York Times.

Enter a biologist named Gairdner Moment. In 1969, Moment published an essay responding to the 1967 attack, called “Bears: The Need for a New Sanity in Wildlife Conservation.” The mix of people and grizzly bears in national parks is fundamentally dangerous, he argued. The bold but simple solution: Eliminate the grizzly bears.

The attacks, Moment wrote, “have made it evident that a re-examination is in order for some of our dogmatic, if well-intentioned, philosophies of wildlife conservation and the public relations based on them.” In fact, after a series of vicious campaigns against grizzlies in the 1800s and early 1900s, conservationists had finally started to shift attitudes in favor of protecting the bear.

Moment argued that humans are not morally obligated to protect the grizzly bear—or any other animal.

Dr. Moment would have none of that. At the parks, he was horrified to see that so many naive tourists were victims of popular bear propaganda, like Smokey Bear (“he looks the very embodiment of sturdy dependability”). Rather than focus on re-educating park goers or discouraging practices that attract the bears, Moment argued that humans are not morally obligated to protect the grizzly bear—or any other animal. As he confidently stated, “any zoologist could draw up a list of animal(s) […] we would be better off without: the common rat, the fire ant, certain species of sharks, the tse-tse fly.”

Moment’s alarmist statements quickly gained press and popularity, and were republished in mass-market periodicals. He would go on to publish several more essays defending this argument. “Old Faithful is unique to Yellowstone. Grizzly bears are not,” he repeatedly asserted. At several points, the biologist indulged in anthropomorphic and weirdly political interpretations of bad bear behavior. He had heard arguments that “bears do not ask to be placed on welfare rolls.” His response was that this argument “completely overlook[s] the fact that both grizzly and black bears have lived for years on garbage dumps and roadside handouts.”

Responses from his fellow scientists were largely skeptical. They pointed to the failure of similar elimination campaigns against animal predators in parks in the 1930s.

In 1970, biologist Stephen Herrero wrote that “Dr. Moment’s article contained several statements either contrary to fact or very misleading, and based on […] dubious premises.” Herrero noted that fatalities from grizzly attacks were uncommon: “Since 1872, in 97 years, only five persons have been killed by grizzly bears.” Even during the 1960s, ”when the number of people visiting national parks where grizzlies are found had increased greatly,” the injury rate rose to about five persons per year (or about one person per 1.5 million visitors).

The story of Dr. Moment’s anti-grizzly campaign seems over the top today, but his rhetoric encouraged public and park responses to the perceived threat. The parks closed their massive garbage dumps, which prompted the bears (who were rapidly losing territory) to invade campsites and homes in search of food. Uncontrolled grizzly hunting and territory encroachment continued until bears were added to the threatened species list in 1975. By that point, there were less than 150 individuals left in the parks.

Now, decades later, grizzly bear populations are still recovering. A 2013 study from ecologists and bear management specialists at Yellowstone found that the national parks are—contrary to Moment’s claims—actually “critical to the survival and recovery of grizzly bears.” The study also confirms that “bears avoid humans even when humans are confined within predictable locations such as campsites.” Coexistence, it seems, might be possible after all.

Editors’ Note: An earlier version of this article stated that two girls were attacked and killed by grizzly bears in Yellowstone National Park; in fact they were killed in Glacier National Park. 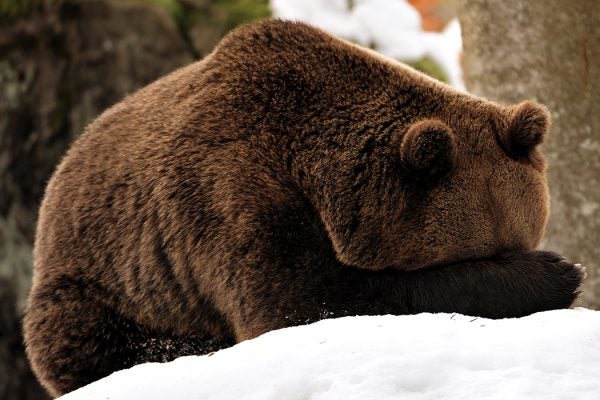 How to Be the Fattest Bear