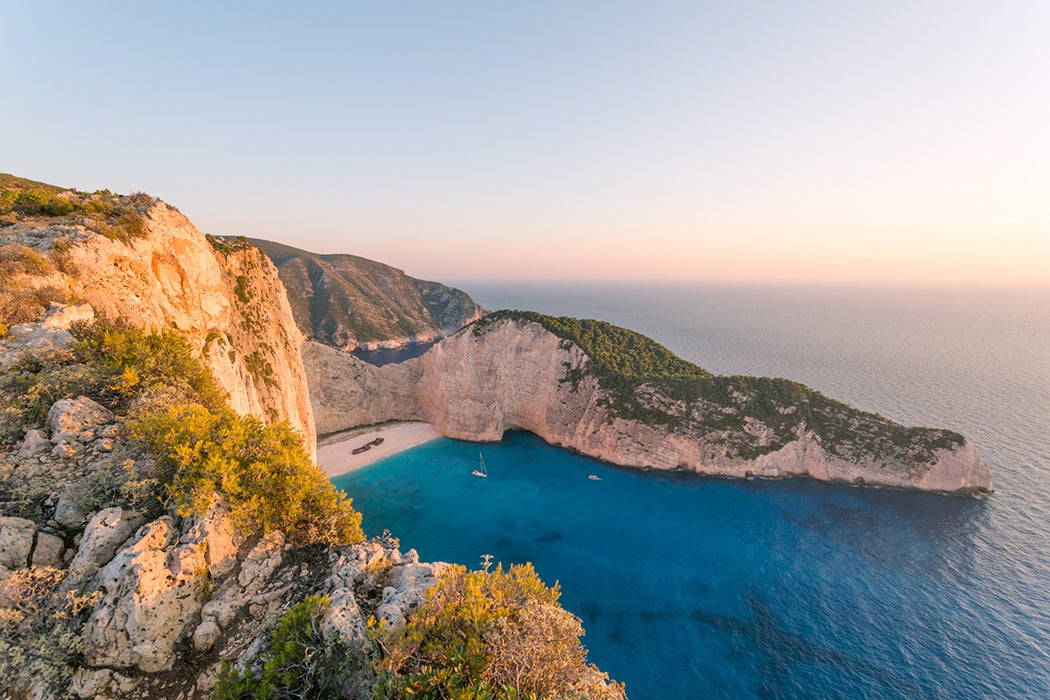 Ah, the Mediterranean. Land of white beaches and simple, delicious food. Possibly the most perfectly elegant travel destination. But Americans didn’t always see it that way. Looking at English-language articles and movies in the nineteenth and twentieth centuries, European historian Bertram M. Gordon investigated how the modern American vision of the Mediterranean came to be.

The Mediterranean Sea was key to the world’s commercial and cultural exchange systems going back to ancient times. The idea that Egypt, Syria, Spain, and the rest of the disparate nations bordering the sea represent a single region, however, is a product of the nineteenth century.

The earliest reference Gordon finds to the Mediterranean Sea is an 1805 article describing the dangers of the Barbary States of North Africa, which were said to be full of Jews and Greeks who couldn’t be trusted in business deals. Inhabitants of the island of Sardinia, meanwhile, were “little better than savages; they dress themselves in goat-skins with their hair outwards, and never shave the beard; they always go armed and are all thieves and robbers.”

The use of the word Mediterranean to describe the region began around the 1820s.

Gordon writes that the use of the word Mediterranean to describe the region began around the 1820s. Various events helped to crystallize the Mediterranean as an idea. France was bringing the region together through its brutal military pillage of North Africa. Meanwhile, the rediscovery of Pompeii and Lord Byron’s service in the Greek revolutionary war of the 1820s directed English and American attention toward the region.

By the early twentieth century, a standard visual vocabulary of American travel in the Mediterranean was in place. The 1904 American film European Rest Cure showed an elderly American man’s misadventures in the region, including falling while climbing the Egyptian pyramids and having his possessions stolen by Italian bandits while viewing ancient Roman ruins. In 1912, O.W. Firkins’s poem “Mediterranean; poem” described water “bluer than sky or ocean” and mentioned the wonders of Athens, Cyrprus, Tunis, and the Nile.

The romanticization of the region continued in 1933 with F. Scott Fitzgerald’s Tender Is the Night, a portrayal of wealthy American expatriates in the French and Italian Riviera. The next year, cruise ships from the United States began traveling to the Mediterranean. Winter tourism in North Africa also blossomed: “On every side are primitive methods and customs of Biblical days,” one account in Literary Digest explained, “But always modern hotels with comfortable accommodations.”

The precursor to twenty-first century Mediterranean diet books arrived in the early 1950s. Elizabeth David’s A Book of Mediterranean Food presented the region’s food as “honest,” in contrast to the “shameful Grand Cuisine of the International Place Hotel.” Meanwhile, Club Med began offering affordable seaside vacations on the Spanish island of Mallorca. Initially designed as a countercultural escape where vacationers slept in surplus army tents and cooked their own food, by the 1970s it became a commercial sun-and-sand juggernaut.

Our tame, healthful, fun vision of the Mediterranean had fully emerged. 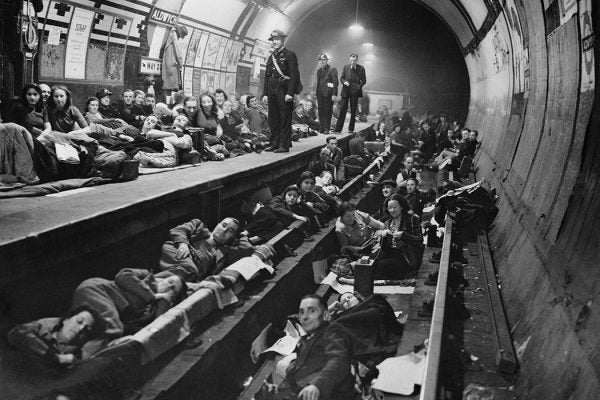