The Road to Capital in the Twenty-First Century 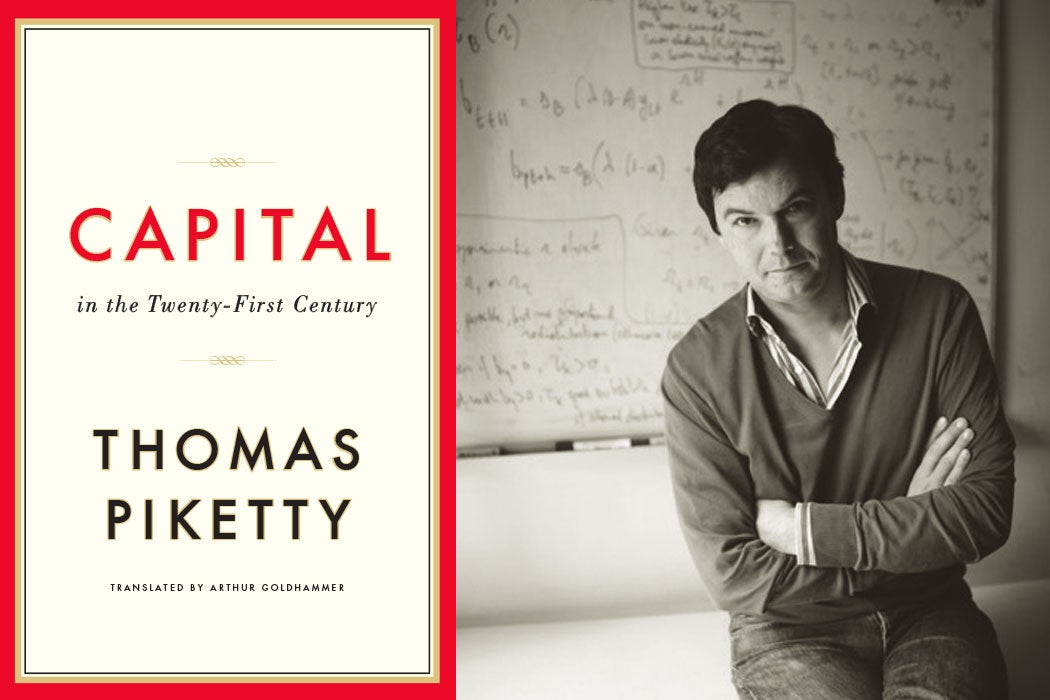 Thomas Piketty’s Capital in the Twenty-First Century hit the number one spot on the New York Times nonfiction bestseller list in May of this year. This was a rather remarkable feat for a 696-page work of economics, the field Thomas Carlyle gloomily coined the “dismal science.” Perhaps equally unlikely, the book, and this is a case where the word “tome” may not be inappropriate, was originally written in French.

But Piketty’s thesis—that wealth concentrates towards the top when the rate of return on investments is greater than the rate of economic growth, leading to increasing inequalities and economic instability—added fresh fuel to on-going debates about the concentration of wealth and the growth of inequality in the United States and other liberal democracies. His book has been celebrated and denigrated with equal fervor.

A professor at the Paris School of Economics (PSE), Piketty did not emerge sui generis in the English-speaking world. His articles, preambles to the book, are found throughout the economic literature. Here a few highlights from the JSTOR archives:

In “Top Incomes in the Long Run of History,” Piketty and his co-authors Anthony B. Atkinson and Emmanuel Saez survey “top income shares” for over twenty countries through the 20th century. The amount of the wealth of nations owned by the very top percentile has changed over time, and different tax systems are one the key factors here.

Long-term surveys and international comparisons are two of Piketty’s hallmarks of approach. His book’s title stress the twenty-first century, but it is in the span of history that he argues his case. Befitting a Frenchman, his own nation has become one of his major case studies. Along with Gilles Postel-Vinay and Jean-Laurent Rosentha, Piketty tracks “Wealth Concentration in a Developing Economy: Paris and France, 1807-1994.” The Great Depression of the 1930s, book-ended by the First and Second World Wars and ended by post-war growth, “led to a massive decline in inequality.” In France, the years 1945-1975 are known as “Les Trente Glorieuses,” the thirty glorious years of boom. The glory has faded, and the inequality has risen, since.

In “The Top 1 Percent in International and Historical Perspective” written with Facundo Alvaredo, Anthony B. Atkinson, and Emmanuel Saez, Piketty et al. compare the U.S. with other leading nations. In “Income Inequality and Progressive Income Taxation in China and India, 1986–2015” he and Nancy Qian evaluate income tax reform in two of the world’s largest economies. 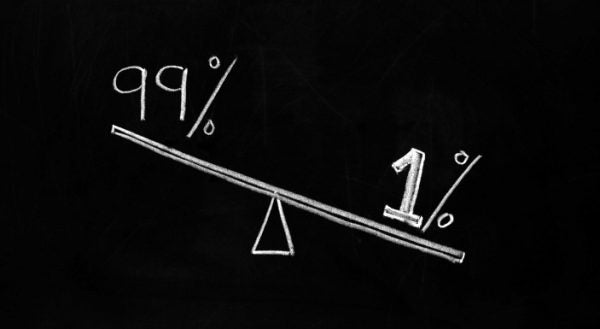