Marooned sailor Alexander Selkirk, rescued after four years on a remote island, is usually taken as the model of Daniel Defoe’s Robinson Crusoe, but is he really? 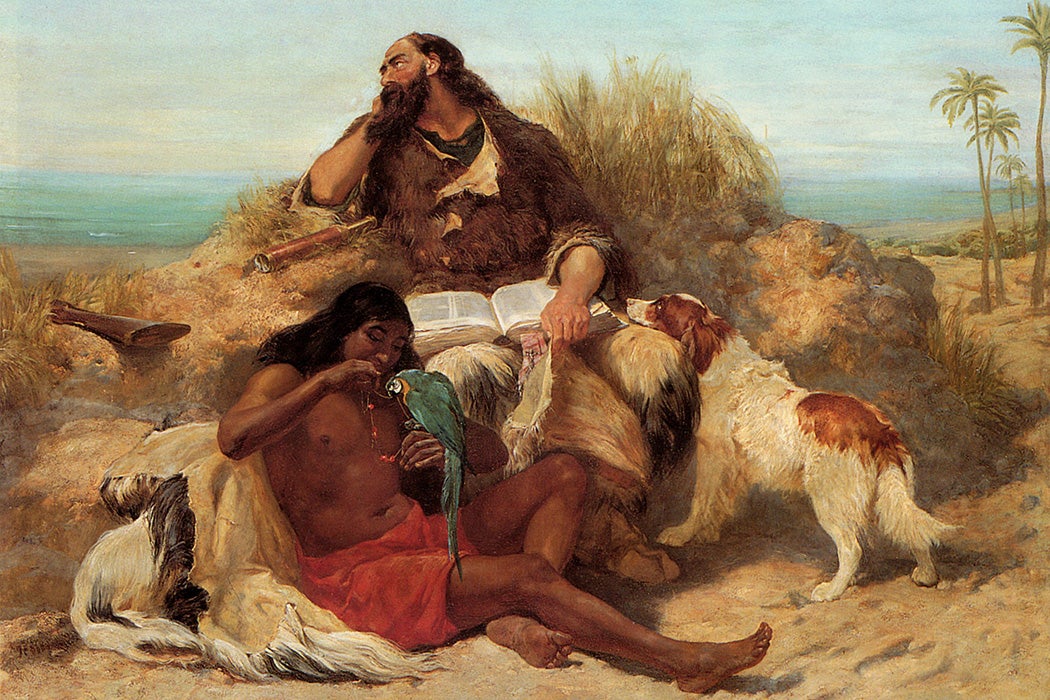 Alexander Selkirk is memorialized today by the Isla Alejandro Selkirk, a tiny volcanic island in the southeastern Pacific off the coast of Chile. A Scottish sailor, Selkirk (1676-1721) was marooned for four years and four months on another tiny speck of an island more than one hundred miles from the one named after him. The island he was actually marooned on is now called Isla Róbinson Crusoe.

Tim Severin helps to clarify the situation in his book In Search of Robinson Crusoe. Selkirk is usually taken as the model for Daniel Defoe’s immortal character, since he was the most famous of the not uncommon stories of maroons and castaways in the news when Defoe wrote The Life and Strange Adventures of Robinson Crusoe (1719).

Defoe originally sold the book as if it was a true-life travelogue “written by himself,” that is, Robinson Crusoe. The book was a smashing success, going into a third edition within two months of publication and still in print today. Defoe himself would neither confirm nor deny his influences. When Chilean tourist officials came to rename both islands in 1966, Defoe’s fiction got precedence over Selkirk’s history. As Severin says, Robinson Crusoe is “much more interesting and diverse than Alexander Selkirk, and more complex…Defoe assembled his hero from a jumble of half-remembered tales of adventure, maroonings, and shipwrecks. Crusoe, like his island, is a composite—not a mere clone of Alexander Selkirk.”

Thought to be the basis for Robinson Crusoe, Scottish sailor Alexander Selkirk was no castaway. He had been willingly marooned on an island by his ship’s captain on the basis of mutual antipathy.

Yet Selkirk’s story still resonates. Three books told his story before Defoe even sat down to write. The famed essayist Richard Steele published an interview with him, although Severin thinks this was made up—fact and fiction in the early eighteenth century being such loose categories. Selkirk was so well known at the time that it should not be surprising that his story and Crusoe’s merged.

When the crews of the English privateers Duke and Duchess discovered Selkirk on February 2nd, 1709, he was a hairy, shaggy, stinking specimen who could barely be understood by his fellow English-speakers. (An iconic image of him in goatskins was the basis of the illustration in Defoe’s book.) Yet he was in great shape compared to the scurvy crew. They were amazed at how fast he could run: he chased down goats for food, clothing, and exercise. He helped his rescuers gather “wild turnips, watercress and native greenstuffs” that combatted scurvy. He had been off salt so long he soon got sick from the salt-saturated ship’s provisions.

Selkirk was no castaway. He had been willingly marooned there by his ship’s captain on the basis of mutual antipathy. When Spanish sailors showed up one day, he wasn’t about to surrender to them, either. A “troublemaker, a cheat, and a bully,” Selkirk was one prickly cactus. He might have made a good pirate—indeed, pirates were reading about him.

But he wasn’t a pirate; instead, in the curious legal construction of the day, he was a privateer. A privateer was a civilian and/or private ship commissioned to wage war at sea. It was a potentially profit-making enterprise based on the taking of “prizes,” enemy ships. The value of these vessels and the merchandise they contained was divided up among investors, captain and crew, and commissioning agent (often the state). Joining the expedition of the Duke and Duchess, Selkirk did very well, earning a substantial £800—although it’s unclear how much of this he actually got, since prize money was often not as real as it sounded; in this case, a court case tied up the cash for years.

By the time Selkirk returned home, he had been away for a total of eight years. But he couldn’t stay away from the sea. That’s where he died, off the coast of Africa. Two women who both seemed to be his wives turned up to claim his back pay and what was left of his earthly effects.

In another literary echo of death far at sea, the writer Jonathan Franzen spread some of David Foster Wallace’s ashes on Alejandro Selkirk, which is stilled called Masafuera by the local fishermen who visit it. Masafuera means “farther away.” 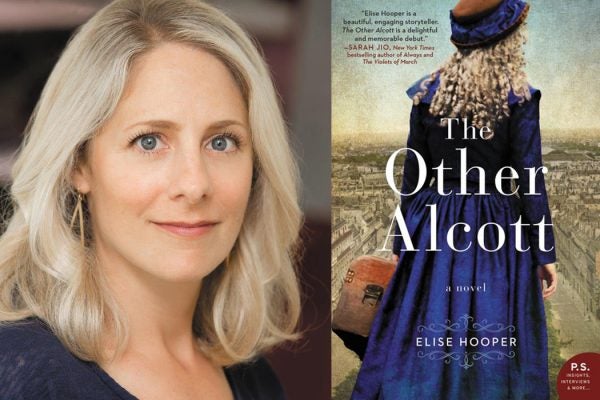 Discovering the Real Little Women: Researching The Other Alcott

Louisa May Alcott's "Little Women" is a cultural touchstone. But what about the women behind the "Women," Alcott's real-life sisters on whom she based her characters? An interview with novelist Elise Hooper considers the life of "The Other Alcott."