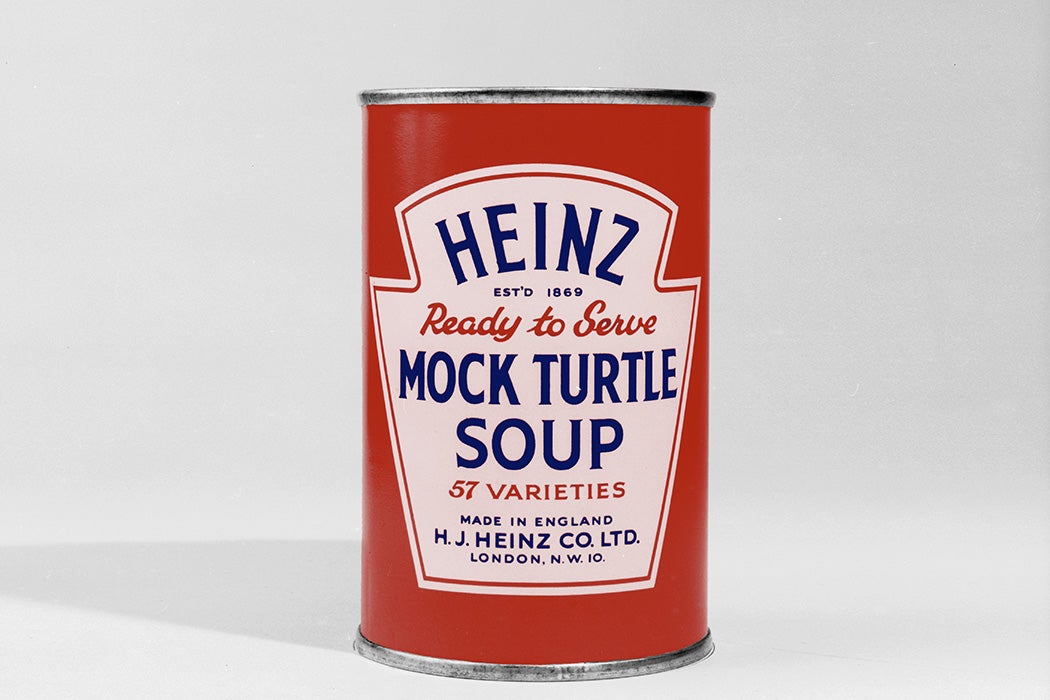 Serve your guests a vegan Tofurky this Thanksgiving, and you might get rave reviews. Like “wow, this really kind of tastes like turkey” or “if I eat it in the same mouthful with some cranberry sauce and stuffing, I can’t even tell the difference.”

As Patricia Roberts wrote in Gastronomica in 2003—long before the Impossible Burger began to amaze Burger King customers with its striking similarity to low-quality beef—mock foods have always impressed people less by being delicious than by offering an element of astonishment.

Take mock apple pie, in which crackers take the place of fruit. To Roberts, the dish offers not just a surprisingly realistic facsimile of the original but also “material for philosophers to ponder.” He writes:

How, for instance, do we know that the apples in the mock apple pie… did not grow on a tree but are instead soggy, spiced wafers? It is this kind of epistemological inquiry that mock food elicits. If the unexamined life is not worth living the unexamined food is not worth eating. Mock food, by its very nature, insures a close examination.

Roberts claims that there are various reasons for the invention of mock foods, including price, convenience, and health. For example, when Americans went wild for oysters in the nineteenth century, they quickly wiped out much of the population. Clever cooks responded by creating “oysters” from young corn, ground ham, or a parsnip-like vegetable called salsify, which had to be cooked, ground, mixed with eggs, seasoned, and fried. Clearly, people were willing to go to some trouble to simulate the experience of consuming an oyster.

Mock turtle soup, on the other hand, offered a way to replace a highly esteemed English dish that’s an expensive hassle. Roberts notes that the best turtles for soup weighed between 50 and 500 pounds and had to be imported from the West Indies, carved out of their shell, and then cooked for six to seven hours. To simplify things, one nineteenth century cookbook writer suggests subbing in a calf’s head. But that recipe is still a long, complex process (beginning with ear removal). By 1953, a different cookbook suggested a simpler mock turtle soup, featuring ketchup and canned gravy. To Roberts, what makes this version special is “that singular feature of a great mock food, the Surprise Ingredient:”

What culinary genius, meditating on the lost delights of slowly simmered shell stock, first realized that the taste of a dismembered turtle could be recreated by the use of… gingersnaps? It is an astonishing choice, one whose unexpected ingenuity is guaranteed to provoke the philosopher in each of us.

And so, if you carve a mock turkey in place of a real one this Thanksgiving, it’s probably best not to anticipate that its flavor will bowl anyone over. But, Roberts suggests, what mock food does offer may be just as valuable: creating a surprise and provoking discussion. (Still, to be on the safe side, it’s probably best to serve a real apple pie for dessert.) 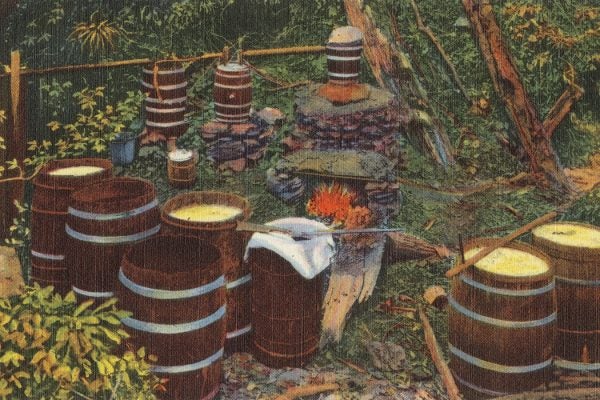