Vegetarian Thanksgiving Dates Back to the 1900s

Tofu turkey was created in 1990, but some Americans celebrated Thanksgiving with veggie dishes over a century ago. 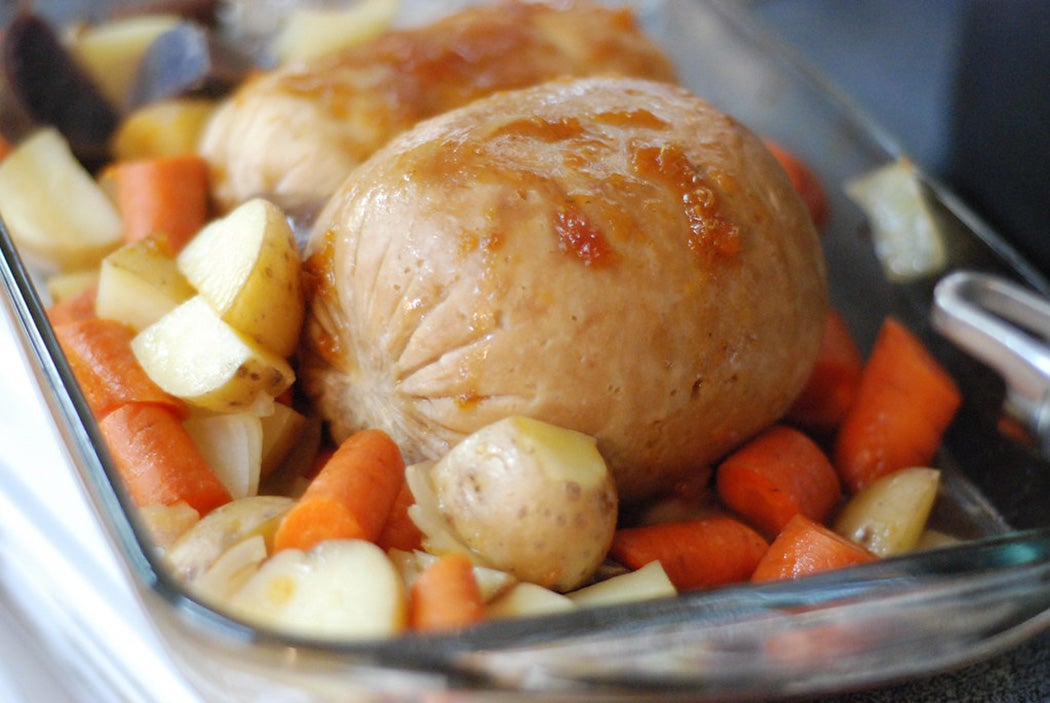 In the past several years, Tofurkys and Tofu Turkeys—baked tofu shaped into the form of the iconic Thanksgiving bird—have become a staple at many vegan and vegetarian dinners.. The Tofu Turkey was created by Gary Abramowitz, a chef who had been a vegetarian since 1970, as a healthier and less wasteful alternative to the on-average 30.5 pound roasters, 6 million of which, totaling 200 million pounds, end up in the garbage bins.

“Obviously at Thanksgiving the vegetarian suffers,” Abramowitz explained, “you ate mashed potatoes and turnips and called it a day.” He devised an acceptable alternative by molding a 14-pound block of bean curd into the shape of a turkey, which he marinated and roasted into an alternative holiday protein.

“I realized I had these very large pieces of tofu I could do with what I wanted. In 1990 I made one for myself. The next year, I made some for friends and a few favorite stores. Then in 1992, I began to market them. It’s very low key, no advertising, just letting the stores know they’re available. Then the Wall Street Journal did an article[…] the day before Thanksgiving and the crowd went crazy. We had calls from Israel, Moscow.”

Since then, these various meat alternatives became a holiday classic. Abramowitz still makes and sells Tofu Turkeys fresh, not frozen. But one of the earliest vegetarian Thanksgiving feasts took place about a century before he made his first mock bird. That dinner didn’t have a Tofu Turkey on the menu, but still featured a number of appetizing offerings.

Some of the first vegetarians in America were the members of the Unity School of Christianity or, simply, Unity, a religious group based in Kansas City, Missouri, in the late 1800s. Led by one of the founders, Charles Fillmore, the group embraced a plant-based diet. Together with his wife Myrtle and other leaders of the early Unity movement, Fillmore actively worked to push vegetarian principles onto the group members and to the public. At the Unity School of Christianity’s picnic, he was said to check people’s bags for ham sandwiches—a food staple of the time—and if he found them, he’d nail the meat to a tree.

So, what did the Unity vegetarians serve for their Thanksgiving feast? The Veg’s column recipes state that “the housekeeper who wishes to try a Vegetarian Thanksgiving might serve … [a] Roast Turkey à la Veg—a nut loaf made with hulled or cracked wheat, walnuts, butter, egg, onion, and spices.” Another variation referred to a veggie-based Unity Loaf. The mock meat dishes were accompanied by various vegetarian sides—baked potatoes, celery, cream of corn or green peas, and other treats. Veg had suggestions for other seasons too—a cream tomato soup with a Nut Loaf à la Unity Inn for Christmas, and a variety of salads for spring.

The Unity group embraced vegetarian diets because they viewed meat as impure food, which required the body to purify itself to restore its original spiritual and eternal equilibrium. More than 100 years later, scientists are warning that meat-heavy diets are indeed detrimental to human health, and recent research touts many health and environmental benefits of plant-based diets over meat-centric ones. With the recent UN report suggesting switching from heavy meat consumption to a balanced diet with more plant-based foods, such as grains, legumes, fruits, vegetables, nuts, and seeds, Unity’s century-old holiday recipes perfectly fit the specs. 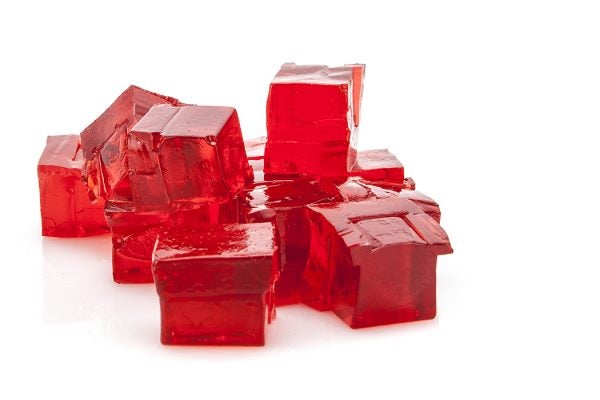