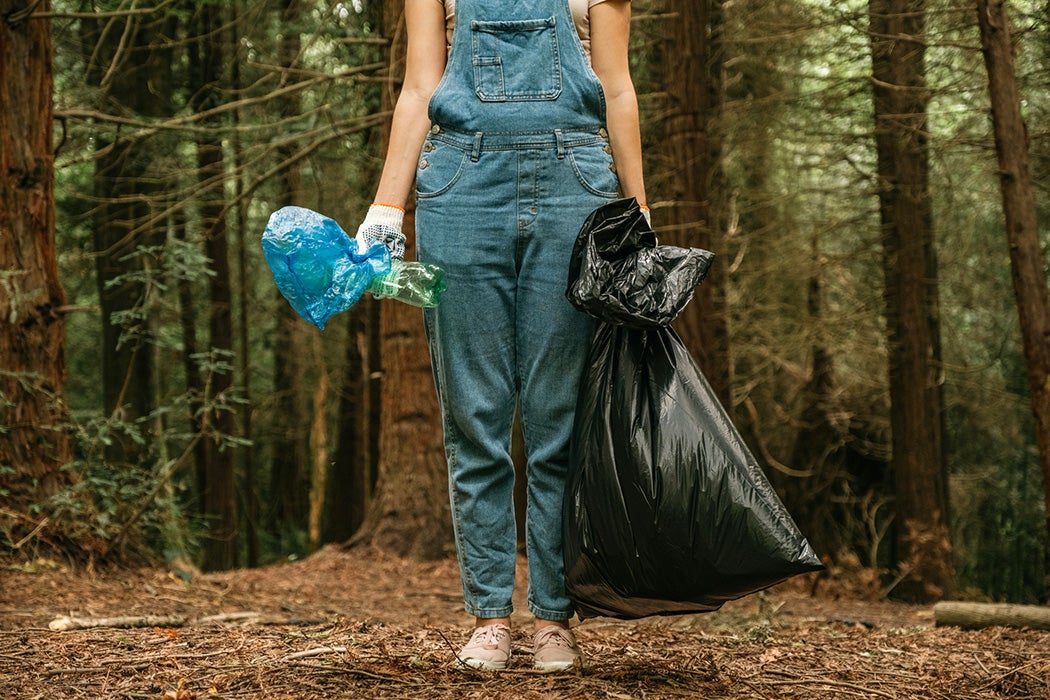 There’s no way to sugarcoat it. One million species of plants and animals are currently under threat of extinction, and plenty more could join them due to the impacts of climate change. But the conservation programs that must lead the large-scale global action required to protect even a fraction of these species face constant underfunding. That’s why these organizations depend so heavily on volunteers, who are now an integral part of the conservation movement. But as environmental policy researchers Ans Vercammen, Caroline Park, Robyn Goddard, Joss Lyons-White, and Andrew Knight argue, current volunteer practices may undermine efforts to tackle this biodiversity crisis.

Take volunteer tourism, for example. Also known as voluntourism, this is a rapidly growing market that gives people the opportunity to put an altruistic spin on their vacations. Every year, voluntourists pay thousands of dollars to travel, typically to a country with very limited resources, and spend part of their time working on a conservation-related project. But despite good intentions, scholars warn that voluntourism also has its share of problems.

Because this industry remains largely unregulated, there’s nothing stopping the companies in charge from putting profits above conservation priorities.

Because tourism, as a whole, contributes to 8 percent of greenhouse gas emissions, it’s possible that conservation voluntourism has a net-negative effect on the exact same environments these volunteers are trying to save. In addition, because this industry remains largely unregulated, there’s nothing stopping the companies in charge from putting profits above conservation priorities. In practice, this might mean that businesses ignore certain endangered species and dwindling ecosystems that their paying customers consider “less attractive.” According to Vercammen et al., voluntourism also “capitaliz[es] on the ambitions of young hopefuls” who are looking for ways to add lines to their CV.

Unpaid internships are rampant in conservation science. As in many other fields, interns often see them as a necessary evil—the first step toward finding stable (paying) work. But it’s long been argued that unpaid internships exclude anyone who doesn’t have the financial means to work for free. Beyond that, Vercammen et al. point out that unpaid interns have been shown to be less productive than their paid counterparts and can end up leaving the field entirely. Conservationists are already understaffed and overburdened, so retaining people in the field is of utmost consequence.

Unless the conservation movement sees dramatic increases in funding, it’s unlikely that its reliance on volunteers will cease. But conservationists say that research is needed to evaluate how voluntourism impacts the environment and that the data should be used to create industry standards to balance the needs of the businesses, the volunteers, and the environment. As far as unpaid internships go, the director general of the World Health Organization provided a suggestion: “…we must treat our interns much better than we do. Too often we use them as free labor, rather than an investment in…developing the […] leaders of the future.”

A Reflection on the Fair Use of Unpaid Work in Conservation
By: Ans Vercammen", "Caroline Park", "Robyn Goddard", "Joss Lyons-White", "Andrew Knight
Conservation & Society, Vol. 18, No. 4 (2020), pp. 399-404
Ashoka Trust for Research in Ecology and the Environment and Wolters Kluwer India Pvt. Ltd. 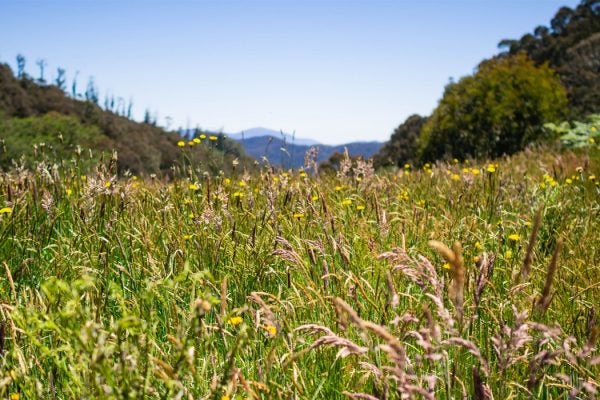