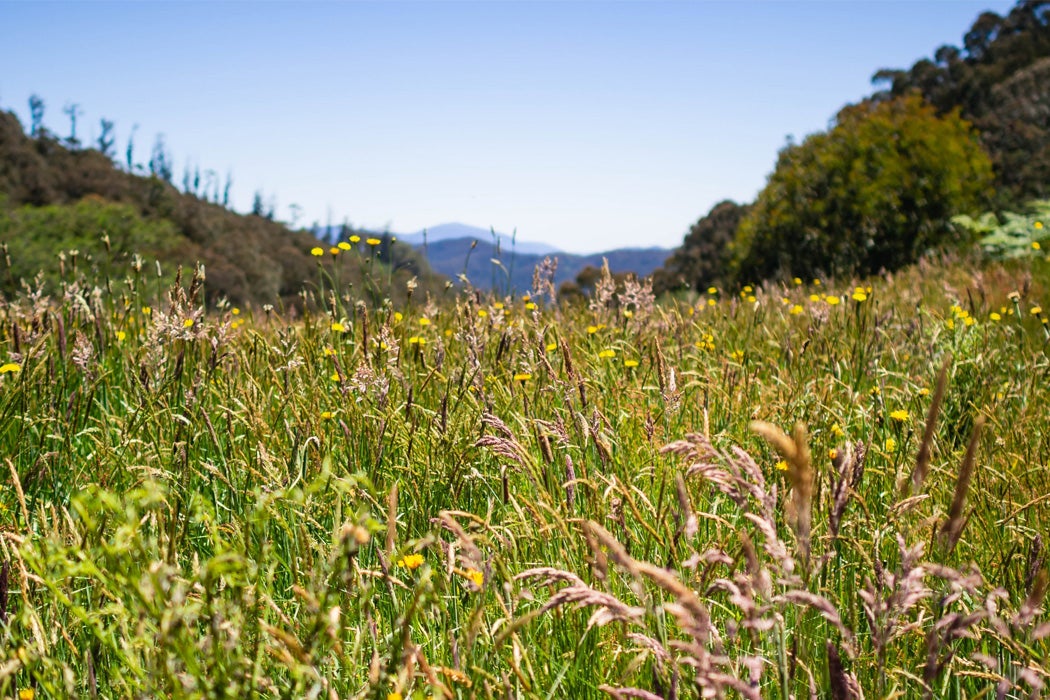 The word “conservatism” is rooted in the verb “to conserve.” Yet “conservation,” or environmentalism, is not considered a right-wing, “conservative” cause today. Edmund Burke, the founding father of conservatism, would be indignant at this turn of history.

Scholar Katey Castellano explores the “Romantic conservatism” of Burke, and finds it echoing in the work of the contemporary environmentalist Wendell Berry, whose collected essays are out now in a new edition. Burke’s version of conservatism was basically a “call for an organic society guided by a sense of intergenerational responsibility.” In the face of the massive transformations of the Industrial Revolution, Burke thought society should focus on conserving land for the generations to come. This went hand-in-hand with his counterrevolutionary political conservatism.

Capitalism represented a radical restructuring of not just the market but also the state, the family, and the human relationship with the land.

Burke is mostly remembered for his defense of aristocracy and church, and his stance against the French Revolution. His “concern for the value and health of the non-human environment” was fundamental to his argument against radicalism. He was just one of many conservatives who were opposed to capitalism when it was new. Capitalism represented a radical restructuring of not just the market but also the state, the family, and the human relationship with the land, indeed, the planet itself.

By today’s standards, the writer Wendell Berry is no political conservative. He has protested environmental degradation and factory farming. He has written of the violence, Native American removals, and slavery that “unsettled” (his term) America. But according to Castellano, he is a conservative in the original, Burkean sense. Castellano writes that in caring about the past, present, and future of the land, Berry is partaking in a

radically oppositional politics, attempting to conserve deeply rooted historical connections that are being threatened or annihilated by modernity. Burke’s principle of conservation argues that the current generation of human beings must not think of themselves alone because to do so would lead to the “ruin” of the environment; rather, humans must understand their relationship to the land in terms of “habitation”—something they own only within the continuity of generations.

This was more or less the way Burke talked about conservation when coining the concept. In Castellano’s reading, Burke’s arguments about liberty and individual rights were also about environmental ethics. The same question is implicit in both politics and environmental ethics: what do we owe the generations to come?

Castellano writes: “Romantic conservatism insists on the absolute structural necessity, both imaginatively and socially, of considering both the past and future generations when making decisions about land use.” She concludes by noting that no matter what one’s political beliefs are, this sort of intergenerational thinking might be a productive way to think about how we use land. 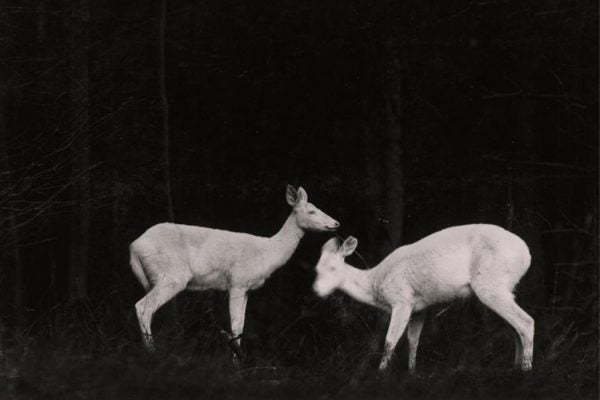 Many of our ideas about nature, wildlife, and conservation have their roots in the birth of nature photography.