A sociological explanation for why the Bay’s homelessness epidemic is so intractable. 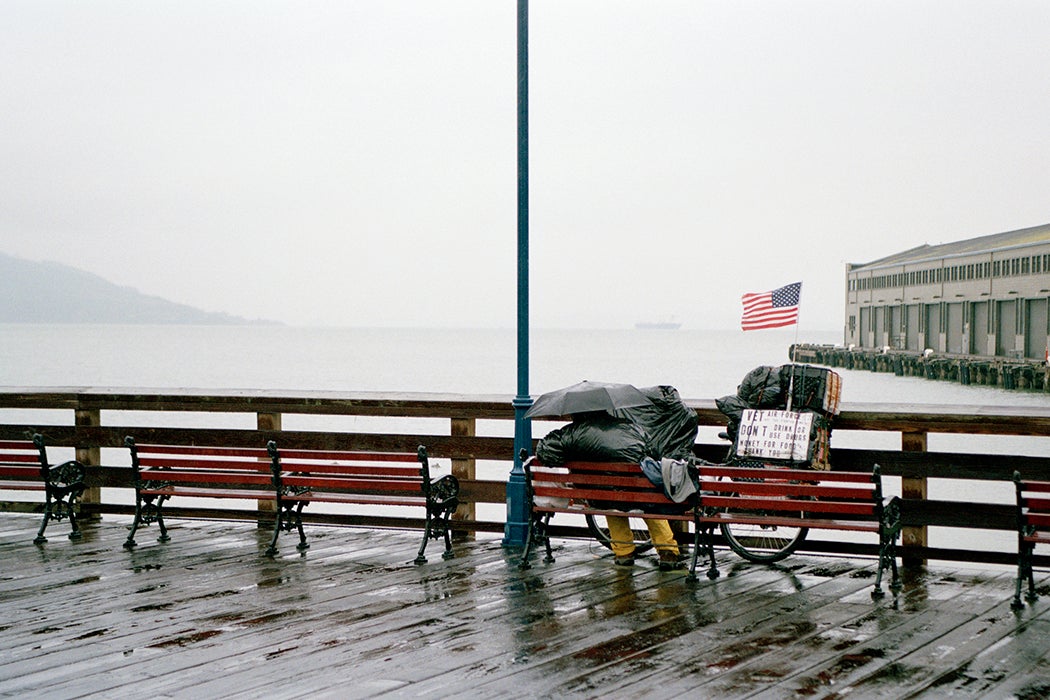 The dire state of homelessness in San Francisco isn’t news. For years, the Bay Area has been a bastion of inequality, with the tech palaces of Silicon Valley sparkling alongside a city plagued by destitution. According to a recent story in the San Francisco Chronicle, business owners have begun to openly worry about the homelessness problem not only from a humanitarian perspective, but an economic one. As the downtrodden become a ubiquitous part of everyday life, they affect everyday people, and everyday tourism.

Analyses of the homeless problem in San Francisco have repeatedly pointed to policy failures. The general sentiment seems to be that the city isn’t taking care of the issue. Meanwhile, the administration in power blames the opposing party for incompetence or indifference, but as examined by sociologist Darren Noy, this partisan blame game is one of the major obstacles in addressing poverty in the city.

In San Francisco, homelessness has become a Gordian knot.

Noy points out that two politicians from opposing sides actually shared core values when it comes to the issue of homelessness. They had similar views on what was needed to combat the lack of housing—jobs that paid a living wage, healthcare, and affordable housing. They also agreed that responses needed to be proactive instead of reactive. This, among a chorus of agreements on other issues:

Both believed that the city wasted too much money on jailing and hospitalizing homeless people who need real services and housing instead. Both stated that the homeless assistance system should be easier for individuals to navigate. Both believe that responding to and resolving homelessness is the responsibility of society as a whole.

Nonetheless, these same respondents identified each other as opponents in policy creation, because they were from different political parties.

Simultaneously, says Noy, the right and the left are engaged in a battle against each other with the center, which has to accept the fact that the right has “far superior possession of material resources and political influence compared to the left.”

Noy writes, “The right’s possession of superior material resources was important both because it could be used to directly affect the political game and because center organizations, such as foundations, social service providers, and even city departments, saw themselves as dependent on the resources of the right.”

Noy’s explanation may be a simplification of a complex problem, but is representative of the profound fragmentation of a shared goal that marks our era. For San Francisco, homelessness has become a Gordian knot. In policy-making, entrenched political beliefs and biases affect decision making to the point that the problem being addressed—no matter how primary its importance—is almost of secondary concern. 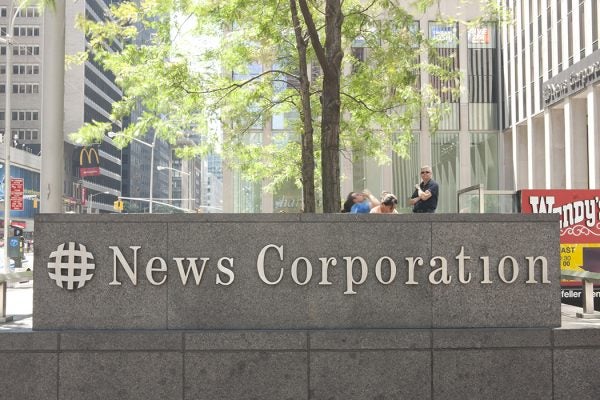 Rupert Murdoch was born in Australia, and first made an international impact in Britain. He thrust himself into the U.S. market with his purchase of the New York Post newspaper in 1974.