The Other Side of Beatrix Potter

Beatrix Potter’s biography covers a lot more than just cute bunnies getting into trouble in mean old Mr. McGregor’s farm. Not that there’s anything wrong with that. 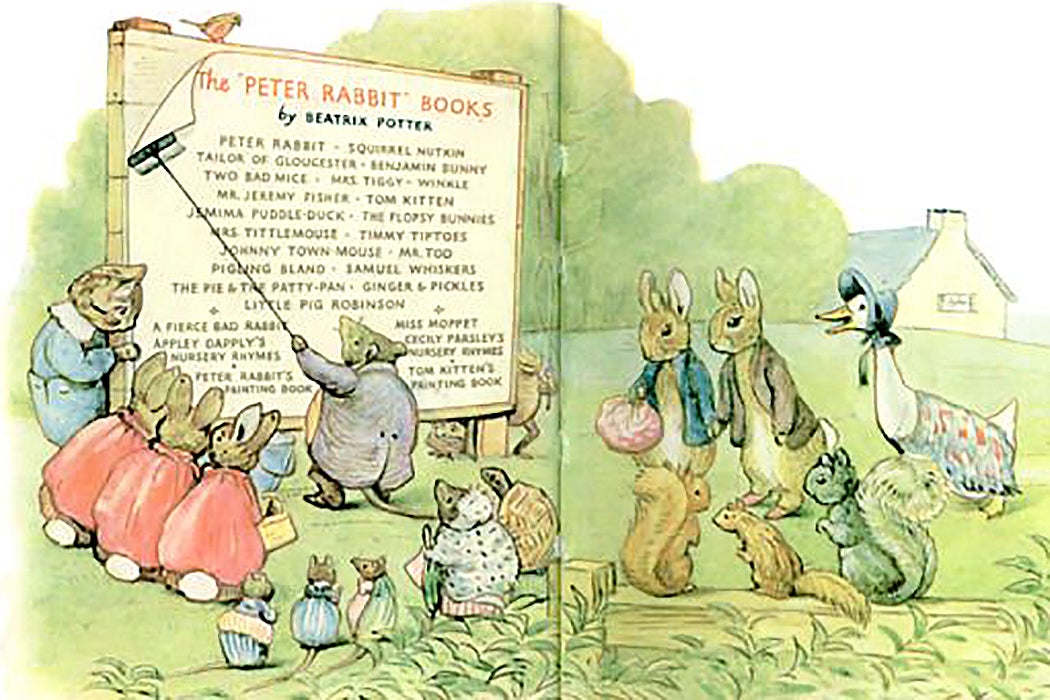 Beatrix Potter is best known as the creator of Peter Rabbit and the Flopsy, Mopsy, and Cottontail crew currently tearing up the movie screens in ways it’s doubtful she would have ever imagined. But Potter (1866-1943) was more than the author those beloved stories, and lived a wide-ranging life that ended with a great conservation gift to Great Britain: over 4,000 acres of land which she gave to the National Trust, now part of the Lake District National Park.

Potter was born in 1866 to a well-off family with a keen appreciation of the natural world. From an early age she studied and collected “animals insects, plants, fungi and fossils” with her brother Bertram. Encouraged towards the arts, and with governesses teaching her what was then considered the ladylike skills of painting and drawing, Potter gravitated towards… mushrooms.

Potter illustrated hundreds of fungi with great botanical skill. She wished for recognition from the scientific community during her lifetime, notes literature school Catherine Golden, but these drawings and watercolors didn’t get their due until after her death.

In her lifetime, however, Potter remained an avid mycologist, studying them with microscope and following the development of fungal spores on glass plates. In 1897, she presented a paper to the Linnean Society of London, one of the UK’s premier natural history organizations. She did this in absentia; “On the Germination of the Spores of Agaricineae” was read by her uncle before the all-male membership, as the Society didn’t allow women members until 1905. The paper seems to have been “well received” according to Potter, but she neither revised nor published it.

Though an enthusiastic naturalist, an excellent botanical illustrator, and keen to do real science, Potter was rebuffed at Royal Botanical Gardens at Kew, the premier botanical institution of the day. Her timing was terrible, coinciding with the pinnacle of nineteenth-century patriarchal domination in science. Her diary is filled with “acrid portraits of her male chauvinist tormentors” at Kew and the Linnean, writes biologist Rudolf Schmid. Potter wrote about the “botanical pope” at Kew: “I fancy he may be something of a misogynist, vide the girls in the garden who are obliged to wear knickerbockers, but it is odious to a shy person to be snubbed as conceited, especially when the shy person happened to be right, and under the temptation of sauciness.”

The unusually forthright diary, which Potter kept from 1881-1897, seems to have been so saucy because it was written in a “complex letter/number substitution code that was not cracked until 1958 by Leslie Linder.”

Potter was also a fine botanical artist. Golden notes that Potter has been “misconstrued as a Victorian spinster sublimating her childlessness by writing and illustrating endearing books for other people’s children.” This, she argues, “denies the self-reliant artist her multifaceted personality and her accomplishments as a conservationist and a naturalist.”

Peter Rabbit and its two dozen sequels are imbued with Potter’s profound understanding of flora, fauna, and landscape. Golden notes that when one of her drawings of Jeremy Fisher the frog was challenged as to its accuracy, Potter took an actual frog to the publishers “to prove that the storybook’s frogs yellowish-green coloring was true to nature.” 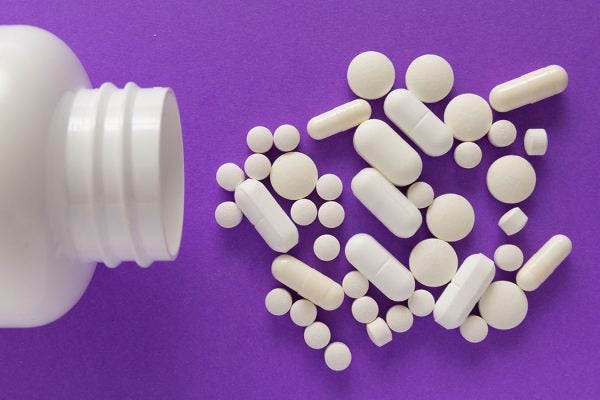 Drug advertising is a longstanding issue in the U.S, tangled with patients’ rights to make their own decisions, doctors’ professional status, and the ethics of profiting from powerful drugs.