The National Vaccine Institute and Vaccination For All

The early US fight against smallpox was helped by the establishment of the National Vaccine Institute, an agency that wouldn’t survive government mistrust. 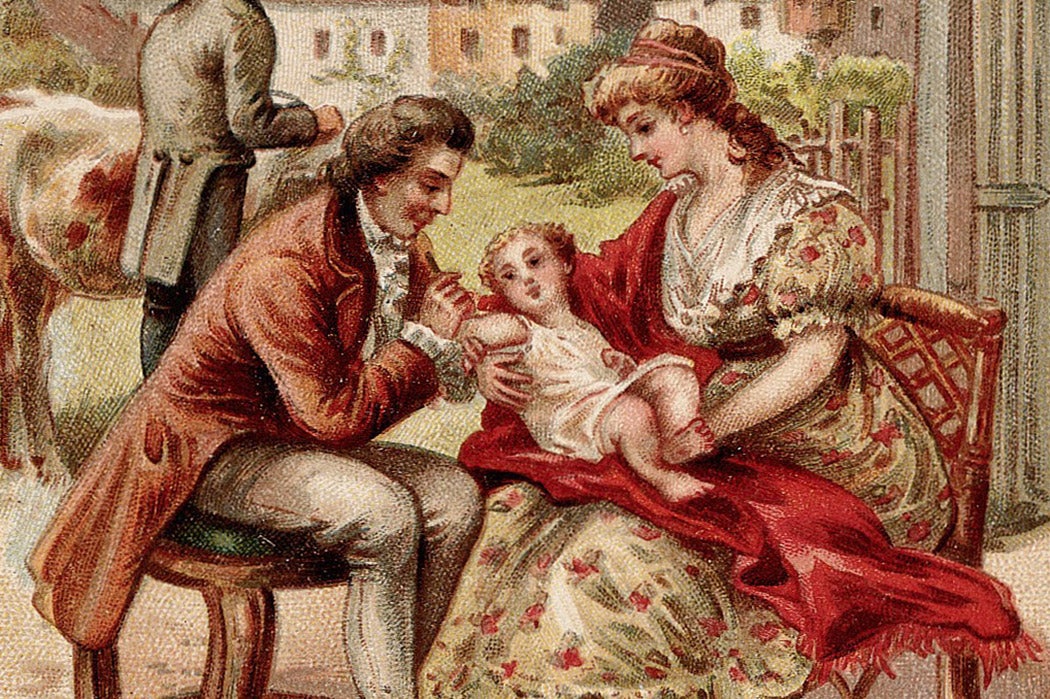 The National Vaccine Institute was in existence between 1813 and 1822. Those dates may surprise some, but the early American republic took to smallpox vaccination with gusto. And no wonder: smallpox could decimate, literally killing one of every ten people, even more in the immunologically-unprepared Indigenous populations of the Americas. For those infected, the mortality rate ranged from 20-60%. For infected children, it was a devastating 80%. Survivors could be significantly scarred. A third of all cases of blindness were a result of the disease.

Edward Jenner’s 1798 experimental confirmation of the long-standing belief that infection by cowpox would protect one from the more dangerous smallpox was a sensation heard around the world. Jenner’s experiments showed that cowpox vaccine, that “wonderful Prophylactic,” was much safer than the contemporary practice of inoculation with actual smallpox.

Should the citizens of the republic do it themselves, or should medical experts do it?

Still, this being America, there was controversy. These debates weren’t so much about vaccine’s mixed record of efficacy, writes scholar Rebecca Fields Green. The debate was over who would administer them.

Vaccination became a significant battleground in disagreement over the shape of America’s political future. For twenty years, conflicting ideologies—one egalitarian, one more hierarchical—sought to shape the way in which Americans implemented Jenner’s medical innovation.

Because the vaccine—the word comes from Jenner’s name for cowpox, Variolae vaccinae, or smallpox of the cow—was a living organism rarely found in the wild, it had to be cultivated for human use. Vaccine institutes were the result: places that formalized the production of the vaccine and administered it and/or distributed it. In the U.S., most of these were privately run by top-down reformists like the Philadelphia Society for Promoting Vaccination. The federal National Vaccine Institute was different.

“The 1813 act establishing the NVI was founded on an optimistic evaluation of the rationality of both American citizens and vaccine technology; pure vaccine and open access were all that was required to capture the benefits of Jenner’s simple preventative.”

Unlike many institutes, the NVI “assumed that average Americans were able and even eager to embrace scientific progress.”

The NVI was a “bare-bones” operation run by Baltimore physician James Smith. Congress provided “for the ‘general welfare’ at very low cost.” But frontier and rural physicians as well as lay people could apply to the NVI for vaccines from afar, as long as they were able to read and write the application. With franking privileges, the NVI mailed vaccine to them for free.

Use by lay people was one of the main points of “opposition among medical professionals to the democratized use of the vaccine” writes Green, not least because of concerns about “vaccine’s natural quirks.” Those “quirks” included a lack of uniform results in vaccine production; the fact that fresh vaccine was better than preserved (dried) vaccine; and that the resulting product could become contaminated with bacteria, or even another virus.

While organized medical professionals and societies of reformers didn’t want the NVI sending the stuff to anybody, it was national politics that doomed the Institute. By the 1820s, distrust of a strong central government and opposition to national improvement projects were dominant. A scandal over the accidental mailing of actual smallpox scabs instead of vaccine jumpstarted the Congressional debate that shut down the NVI in 1822. It was, as Green notes, ironic that the “claim that the democratic NVI set a dangerous precedent for the expansion of federal activities.”

Vaccines themselves weren’t the issue. Medicine was just thought best left to the individual states and municipalities, and to the professionals therein. Popular enlightenment and self-reliance could perhaps only go so far when it came to the complexities of science and medicine, and the application of a mild disease to fight a greater disease. 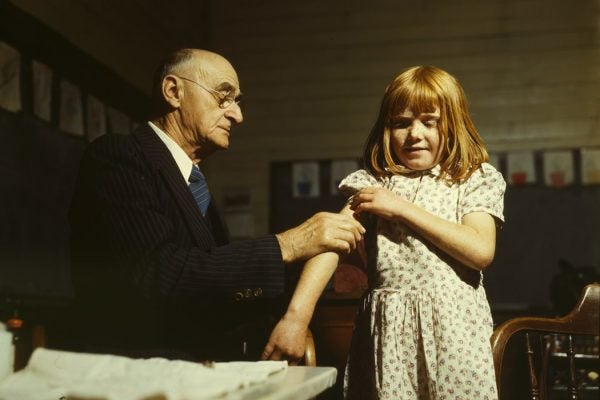 The influenza virus is a problem student, but vaccinations get extra credit.