The Manly Birdwatchers of Ontario

Finding a hobby that doesn’t undermine your 19th-century masculinity can be tough. 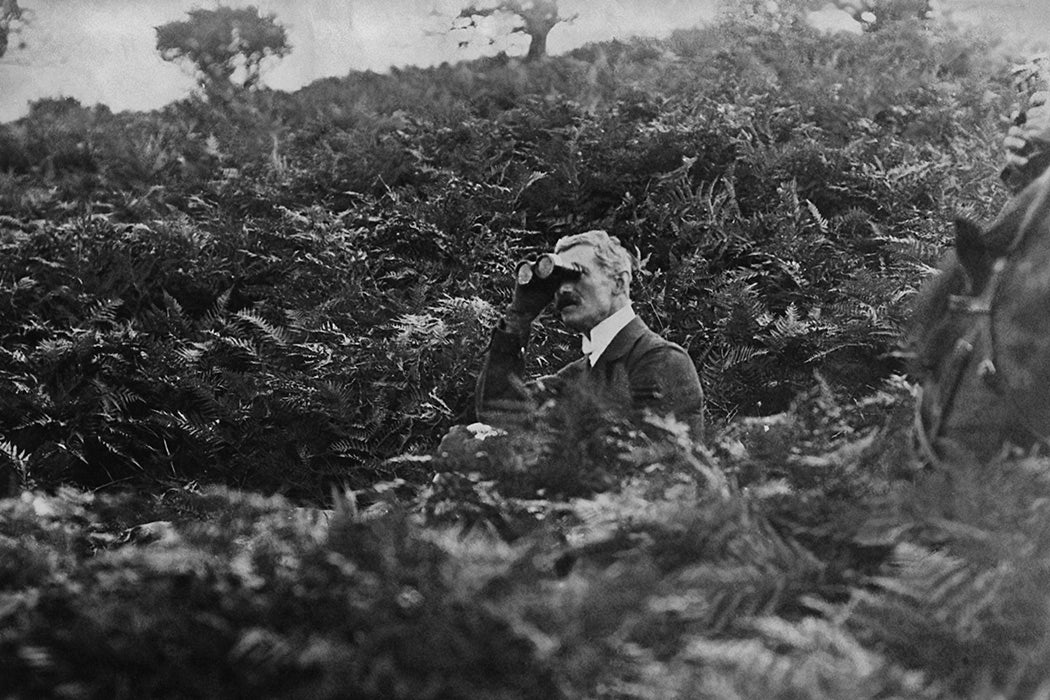 Observing the birds in your backyard or neighborhood might be relaxing, educational, or entertaining. But does it affirm an observer’s masculinity? For some in nineteenth-century Ontario, birdwatching did just that, according to geographers Kirsten Aletta Greer and Jeanne Kay Guelke, who describe the distinct ways that men and women in that time and place understood the hobby.

Greer and Guelke write that Ontario’s white upper and middle classes adopted the doctrine of separate spheres in the early nineteenth century. Men expected to live in the public, commercial, professional world. Women ran home and family life, which was increasingly understood as a space governed by sentiment rather than economics.

Middle- and upper-class male birdwatchers might feed birds near their house and draw or write about them.

This binary extended into the amateur study of the natural world. Middle- and upper-class women could participate as long as they stuck to practices considered feminine.

“Activities such as bird-drawing and nest-watching centered around the household and positioned women as witnesses or even participants in a shared domesticity,” Greer and Guelke write.

Like their sisters, middle- and upper-class male birdwatchers might feed birds near their house and draw or write about them, but they also had another way to learn about birds: shooting and stuffing them. They saw the hobby as a more refined version of the hunting done by the working class. It required scholarly knowledge, including knowing Latin species names, as well as the technical skill to kill a bird without ruining the specimen. It might also demand the bravery to explore the primeval forest. As a critic for the Hamilton Evening Times wrote in 1865, the ornithologist “is penetrating deep into the mysterious haunts of the most retiring of the feathered tribes…arduous in the pursuit of those objects of beauty and interest which, but for his exertions, would never greet the public eye.”

Greer and Guelke write that men gathered in taxidermist shops to show off their stuffed specimens and tell stories about their harrowing experiences with eagles and hawks.

Some men also used birdwatching as an opportunity for moral pronouncements. Birdwatcher and writer Thomas McIlwraith was particularly displeased with cowbirds, as he wrote in 1886:

At this season of the year, when all other birds are mated and are striving to make each other happy in the faithful discharge of their various domestic duties, the Cowbirds, despising all family relations, keep roving about, enjoying themselves after their own free love fashion, with no preference for any locality save that where food is most easily obtained.

Another male writer, Parker Gillmore, complained that during mating season, female birds ought to act “timid, bashful, and silent; but it was quite the reverse, for the lady’s voice was as highly pitched as her lord’s, and her manner equally rude and objectionable.” This, he added, was “a disgrace to society, whether among birds or human beings.”

Some of us today may be anthropomorphizing the birds at our feeder too, though cultural differences in our understandings of gender probably mean we’re judging them in different ways. 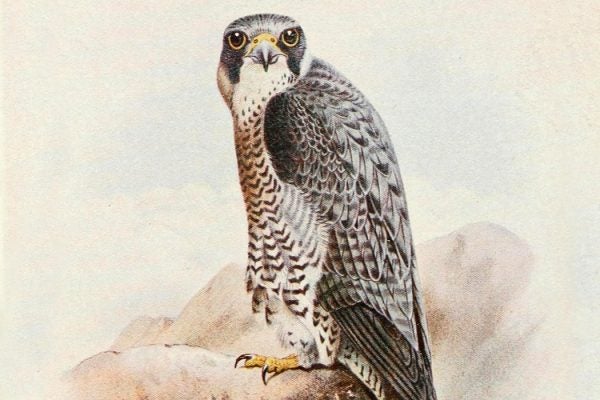