The Little-Known Nantucket-British Deal of 1814

Remembering a strange chapter of history when Nantucket allied itself with Great Britain. 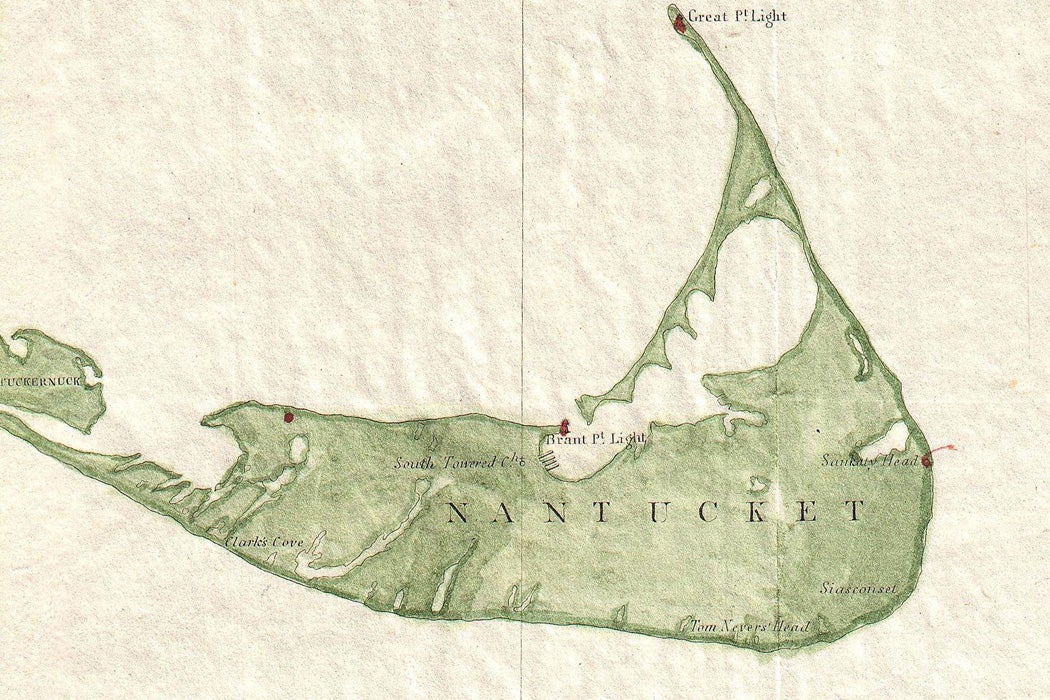 Residents of the island of Nantucket, thirty miles off the coast of Massachusetts, have always been at the mercy of the sea. During the American Revolution, for instance, the Royal Navy blockaded the island. Remembering this, the islanders really dreaded the lead-up to the War of 1812. Historian Reginald Horsman details the nitty-gritty of island politics in his history of the little-known peace treaty drawn up between islanders and the British during the War of 1812.

As Horsman notes, Nantucket’s whole being was wrapped up with access to the sea. The fuel and much of the food for the 7,000 residents came by boat from the mainland. At the start of the war in June 1812, most of the islanders’ mercantile capital was invested in whaling ships in the Pacific. So when war came, it was a disaster. Hundreds of workers were left idle and many families fled to safety and security on the mainland.

At the beginning of the war, the British Navy imposed a blockade on the American seaboard, except for the New England coast. They were hoping to encourage anti-war Federalists in New England. This didn’t help the island all that much, though. In 1814, the British began to blockade New England, and Nantucket was completely cut off.

In exchange for Nantucket’s neutrality, the British would give passports for ships to travel to the island.

Conditions on the island grew dire. Nantucketers, both Democratic-Republicans and Federalists alike, decided to put themselves under British protection in a last-ditch effort to get ships moving to and from the island.

The British, Horsman writes, were most interested in bringing Nantucket’s whaling industry under its dominion. They wanted islanders to establish the industry in Nova Scotia. (There had been something of a precedent during the American Revolution, when islanders had helped found Hudson, New York, as an alternative whaling port to the then-blockaded island).

On August 28th, 1814, Nantucketers and the British worked out a deal. Due to the slowness of communications in the age of sail, another deal was struck the next month by a second party of islanders and British officers. Both deals boiled down to this: in exchange for Nantucket’s neutrality, the British would give passports for ships to travel to the island.

Islanders were worried about what the U.S. government would say. But as it happened, the government had other things to worry about: the nation’s capital had been occupied and burnt on August 24th. The fact was, Horsman writes, that “Nantucket had actually been beyond the care, protection, or punishment of the federal government since the beginning of the war.”

Islanders got food stuffs and wood for fuel flowing again out of their agreements with the British, although they did nothing about any plans to move to Nova Scotia.

The Treaty of Ghent, formally ceasing hostilities between the U.S. and Great Britain, was signed at the end of 1814. It took nearly two months for word of the treaty to reach the island. By then, their little offshore side-deal could be brushed under the rug of history. “An American government that was profoundly relieved to have survived the dark days of 1814 unscathed conveniently forgot the odd Nantucket events of that summer when British officers dined on Nantucket and shrewd islanders negotiated for survival in the cabins of British admirals.” 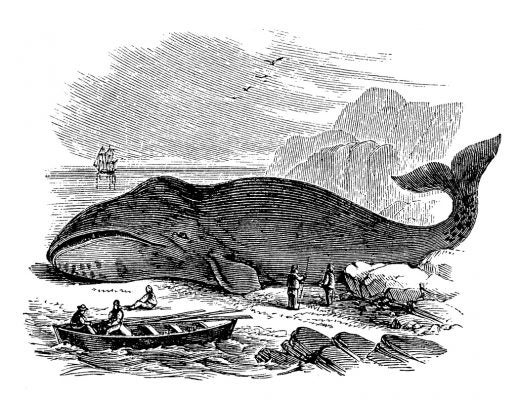