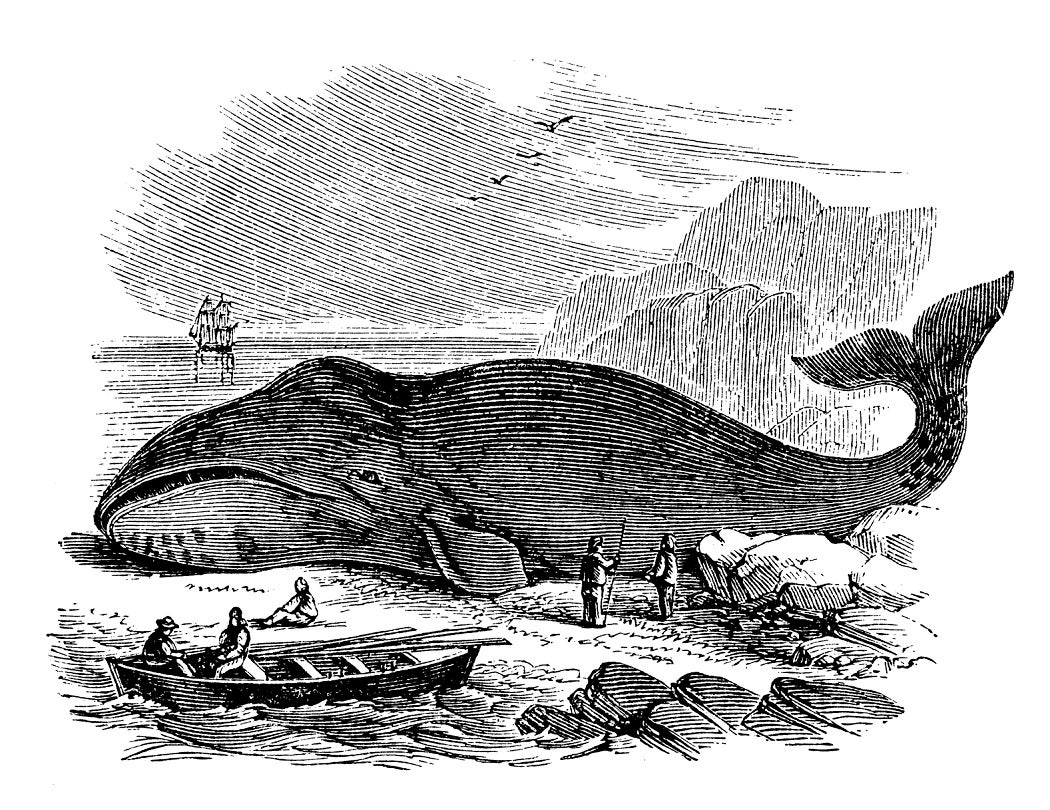 Researchers recently sequenced the genome of a 200-year-old bowhead whale. How did the whale get to be 200 years old and how do scientists know that it was 200 years old? The discovery of its amazing longevity is a tale almost as unfathomable as the lifespan itself.

The bowhead lives exclusively in the high arctic, making the animal very difficult to study. Understanding of the whale’s great age began with the oral history of Iñupiat hunters on the shores of the Bering Sea. Generations of Iñupiat and other native peoples have hunted bowhead whales as they migrate to their feeding grounds, historically pursuing the whales with handheld harpoons in small boats. Given the difficulties of the hunt and the bounty that a 60-foot whale would represent to an isolated subsistence community, the Iñupiat became very observant of the bowhead and its habits.

According to bits of spears in their tissue, some whales had to have encountered hunters at least 100 years before.

They were so observant that they recognized individual whales from their scars and other distinctive markings. Oral histories of the hunt passed through generations soon led to the realization that subsequent generations were observing the exact same whales as their fathers and grandfathers. That meant the whales lived at least as long as two human generations, or at least 60 years.

Then the hunters discovered something even more amazing. In 1981, the first of several newly killed whales turned up that still had spear points buried in their blubber from previous hunts—points made of stone or ivory. Iñupiat whalers last used such materials around 1870, so those whales had to have encountered hunters at least 100 years before.

Five more spear points turned up over the next decades, drawing the attention of researchers, who used the chemical ratios to confirm the ages of whales using tissue samples from harvested whales. The technique proved to be accurate in younger whales of known age, and the results from older whales were astounding: of five whales examined, one was 90 years old, four were somewhere around 150, and one was over 200 years old! To put that number in perspective, some bowhead whales may have been alive during the War of 1812. Experiments are underway to find even more precise methods of age determination.

Unfortunately for the whales, native people and commercial whalers in the 17th and 18th centuries hunted them too efficiently and the bowheads are now endangered across their icy range. Due to conservation efforts the population seems to be stabilizing. Nevertheless, these mighty creatures, who have lived through so much, face an uncertain future in a warming climate. 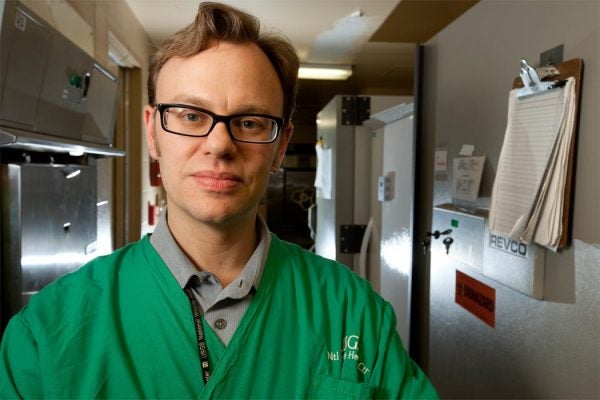 Bats with White Nose Syndrome: An Interview with David Blehert

Blehert interviewed about bats with White Nose Syndrome. White-Nose Syndrome is a fungal disease that's killed over six million bats in the past nine years.