The Link between Startups and Privilege

Self-made? The most successful independent ventures are often backed by legacy money or networks. 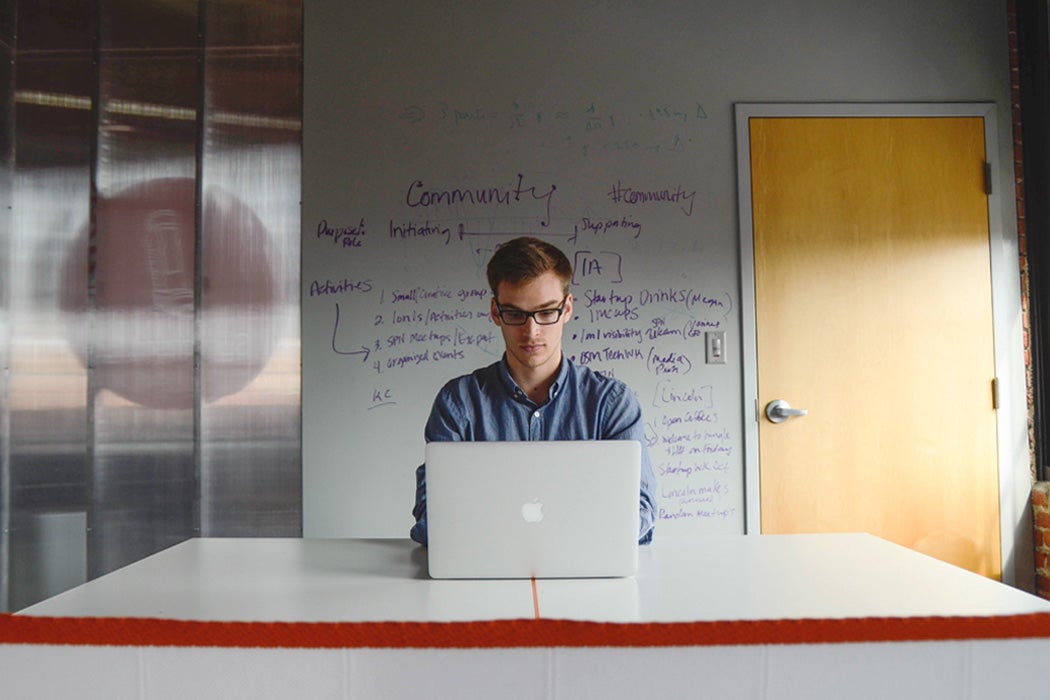 When Kylie Jenner, daughter of a champion Olympian and sister of the reality television megastar Kardashians, appeared on the cover of Forbes as a “self-made” billionaire, the backlash was swift and furious. Self-made?

Jenner is a conspicuous example of an undiscussed but common phenomenon: the most successful independent ventures are often backed by legacy money or networks. As researchers have discovered, in fact it is often inherited capital that spurs the decision to become an entrepreneur in the first place.

While tenacity is helpful, capital is crucial.

French researchers Françoise Bastié, Sylvie Cieply, and Pascal Cussy examined what motivated different entry pathways to entrepreneurship. What they found was that while tenacity is helpful, capital is crucial.

The researchers distinguish between two different kinds of capital: financial and social. Both encourage different types of entrepreneurship. Social capital (access to networks and backgrounds in entrepreneurship) is more likely to ignite the entrepreneurial spirit in the form of startups, whereas financial capital lends itself better to takeovers or continuing a legacy of success.

“Parents can indeed transfer to children an entrepreneurial spirit, and in particular the taste for risk,” write the researchers. “This attitude toward risk may explain why people with a large entrepreneurial network are more likely to start up a new firm.” It makes sense. If you grow up hearing about successful risky business ventures, or see entrepreneurs recover from falls, the roller-coaster world of independent employment sounds more normal than bizarre.

Additionally, as the researchers state, those already plugged into the business world are far more likely to know about viable market opportunities, or see emerging trends and get a head start on business.

Seed money is also crucial. Despite tales of indefatigable young businessmen bootstrapping their early years, living on ramen noodles and sleeping on sofas, Quartz reports that the average cost to launch a startup hovers around $30,000.

Even without actually leveraging it, knowing that support exists is already a hurdle jumped.

That number is less intimidating if your family is able to finance most of it or offer you a place to bounce back if you lose it, or if you have a network of connections to source it from. Even without actually leveraging it, knowing that support exists is already a hurdle jumped. “Studies have shown that financial capital matters in the decision to start a firm,” write the researchers, continuing, “people with greater family wealth are more likely to become self-employed. They have also highlighted the role of personal wealth in the decision to become self-employed.”

Even so, self-made successes are still appealing stories. This isn’t necessarily willful blindness. There may be a simple reason we’re hesitant to place too much cultural emphasis on the role of wealth in entrepreneurship: it makes it a less viable choice for many other workers.

The idea of forging one’s own professional path is seductive. In an era when many employees are encountering hard luck with traditional career paths, it’s uncomfortable to imagine that the alternative, too, has a formidable financial barrier to success.

The entrepreneur's mode of entry: the effect of social and financial capital
By: Françoise Bastié, Sylvie Cieply and Pascal Cussy
Small Business Economics, Vol. 40, No. 4 (May 2013), pp. 865-877
Springer