How did Anita Brenner, a Mexican-born, American Jewish writer and journalist use art to try to bridge the gap between the United States and Mexico? 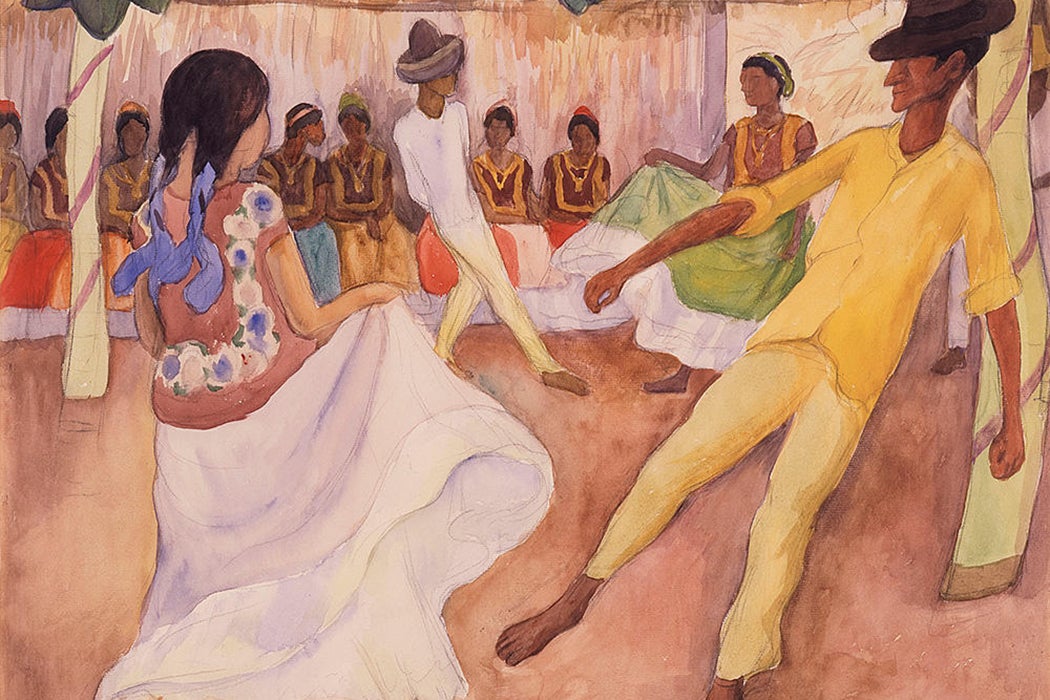 The Skirball Cultural Center in Los Angeles is currently highlighting the life and writing of Anita Brenner, a Mexican-born, American Jewish writer. Brenner was born in 1905 in Aguascalientes, and spent the majority of her life writing about the art and culture of Mexico, trying to bridge the gap between the U.S. and Mexico.

Brenner was ahead of her times, taking an anti-anthropological approach to explaining the art and culture of Mexico. Rather than differencing and “othering” Mexico as many other Euro-American writers of the time did, she instead explained and translated the art, aesthetics, culture, and history in humanizing and equal terms.

A 1930 review of Brenner’s book Idols Behind Altars wrote that it could “be described as a symphonic interpretation of Mexico through its arts and artists, from the unknown maker of the Aztec codex to the contemporary revolutionary artists who wears overalls and works eight hours a day painting huge frescos on the walls of public buildings,” a clear reference to Diego Rivera.

The reviewer goes on to describe how Brenner’s biography, background, and education make her unique: “Trained as an anthropologist at an American university, a journalist by profession, temperamentally a poet, Jewish background transplanted into the richest of Mexican experience, it is impossible to classify her or her book.”

Anita Brenner surrounded herself with a now-famous circle of artists including José Clemente Orozco, Diego Rivera, and Frida Kahlo. As such, she wrote about Mexican art and culture from both an insider and outsider perspective, at once able to make important cultural connections about Mexico, while also helping foreign audiences to understand it in a far more relatable way than other writers of the time.

To this end, Brenner founded Mexico|This Month, a travel magazine that highlighted Mexico’s thriving arts, culture, and food. She hired artists and writers she admired to contribute and ran the magazine for an impressive 16 years. In 1977, three years after Brenner’s death, Beth Miller noted that she had “enlivened the cultural and social life of Mexico City and worked to increase and popularize knowledge about Mexico, both in the Americas and abroad.” Miller’s interview with Brenner reveals the excitement Brenner had for making history relatable for people.

Trailblazing figures like Anita Brenner offer us a new perspective on the currently troubled relationship between the U.S. and Mexico. Through Brenner’s eyes, readers can share in a delightful experience of Mexico that feels especially relevant now, more than 85 years later. 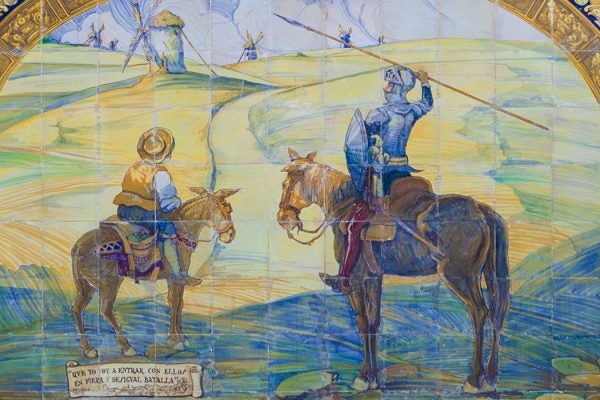 Is Don Quixote to Blame for Modern Movie Reboots?

The culture industry has long repackaged content from the past for the present. Just look at Miguel de Cervantes’s Don Quixote.