How to Talk About Diego Rivera and Mexican Art

Diego Rivera’s artwork has always been intimately tied to the culture of his native Mexico, although this was not always seen as a sophisticated choice. 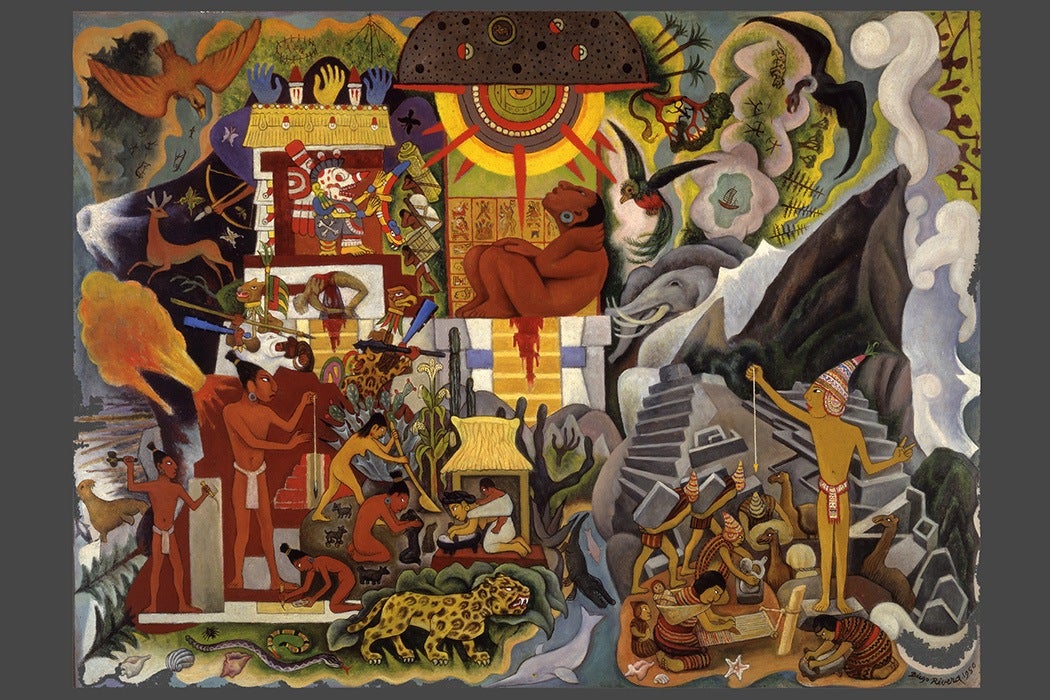 “Picasso and Rivera: Conversations Across Time” is currently a featured exhibit at the Los Angeles County Museum of Art (LACMA). The exhibits focuses on two mega artists of the twentieth century—Pablo Picasso and Diego Rivera. The exhibit explores their work “in dialogue with each other” while also looking to their roots to see “how these towering figures of the twentieth century engaged with their respective ancient Mediterranean and Pre-Columbian worlds.”

In 1960, Alfred Werner explored Mexico in relation to Diego Rivera—not only as a place of residence and origin for the artist, but also as a character, inspiration, medium, and muse. Werner sees connections between Picasso and Rivera, too.

Rivera “never believed in God, he did believe in Picasso.”

He notes that Rivera often spoke of his admiration for Picasso; while Rivera “never believed in God, he did believe in Picasso.” Werner outlines the similarities between the two artists, noting that the similarities between their “background and character, are striking enough: both came from intellectual middle-class families, achieved wealth through their art, yet became enthusiastic sponsors of Communism.” Werner goes on to note: “Both have challenged the old established values in art: Picasso by introducing Cubism, Rivera by his large compositions simplified in form and color that have ushered in a truly Mexican art and supplanted the sentimental imitation of French academic art and Zuloaga and Sorolla.”

Werner also breaks down their differences, noting that their views on the “function of art” diverge. “Picasso,” Werner explains, “never cared whether or not his work might be understood by the masses,” while Rivera “deliberately went out to ‘socialize artistic expression.’”

Werner dissects the complex relationship that existed between Diego Rivera and Mexico itself, writing, “Not before setting foot in Mexico last summer did I feel that I had arrived at a real understanding of Diego Rivera’s work.” In this description, the reader can come to understand Werner’s experience of Mexico — that it exists as a palpable character and live influence upon Rivera’s work.

It’s a statement that makes the reader want to experience Rivera’s Mexico. Still, the language Werner uses throughout his 1960’s article exposes another complex relationship: that between the author and Mexico. The article is scattered with judgments, asides, and problematic terminology about Mexico’s “natives” as “uneducated peons” who have “naive joy.”

Werner also directs this Eurocentric racism at Rivera himself, judging his painter’s style as “crude naturalism that we find so annoyingly boring” and calling his work “devoid of sophistication.” Werner himself was an interesting art historian and art critic, with a unique and dramatic life story of his own, but that doesn’t erase the fact that the language he uses to write about Mexico is often condescending, Eurocentric, and racist.

Critics in the U.S. and Europe no longer use Werner’s dated and derogatory language. Instead, there is a celebration of Rivera’s talent and lasting legacy in museum statements such as this acknowledging that “elements from [Picasso and Rivera’s] respective ancient cultures” of Mexico and Spain, “helped define and shape the modernist movement.” Rivera was, and still is, one of Mexico’s most celebrated artists, next only perhaps, to his wife Frida Kahlo. Their faces and prints of their art lines the streets in cities throughout Mexico, celebrating and boasting their respective birth places. 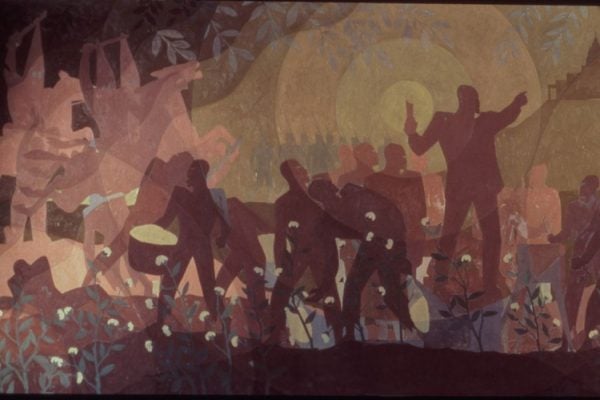