The Ghosts of Slavery in Charles Chesnutt’s Fiction

What begins as a magical escape from the horrors of plantation life soon turns into a spine-chilling testament to slavery’s dehumanizing effects. 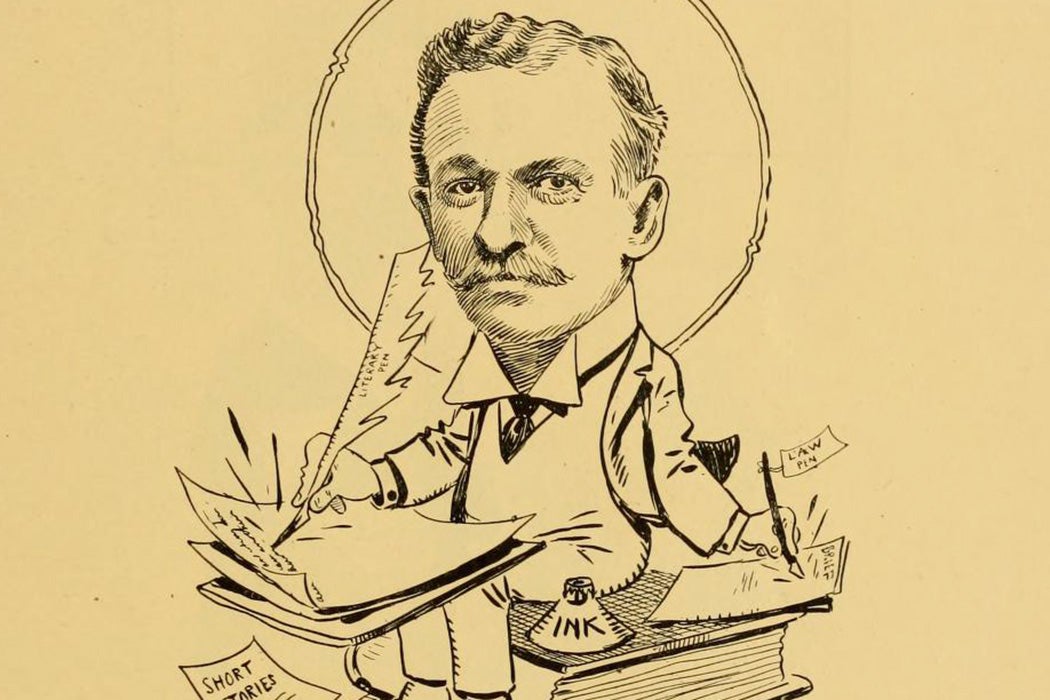 At the end of the nineteenth century, the specter of slavery continued to shape life in the United States. Few writers understood this better than Charles Waddell Chesnutt, a germinal figure in early African American literature. Although Chesnutt was born a free man, he recognized that his ancestors’ nightmarish existence had irreparably changed the nature and course of his country. He worked to reflect this bind in his fiction, by way of conjurers, apparitions, and Ovidian transformations. “Under the guise of folklore,” the critic Jeannette S. White argues, Chesnutt exposed “the scourge that was slavery.”

“The work deals with the effects of witchcraft, but more important than the subject matter is the author’s sharp penetration into slave psychology.”

Chesnutt’s rise to literary prominence extended across the most important intellectual institutions of his time. In the summer of 1887, he became the first Black writer to have fiction accepted by The Atlantic Monthly. A decade or so later, he published The Conjure Woman, a widely read collection of seven short stories set in the antebellum South. “As its title suggests,” White writes, “the work deals with the effects of witchcraft, but more important than the subject matter is the author’s sharp penetration into slave psychology.”

Ghosts, rather than people, are often at the center of these tales. In “Po’ Sandy,” the second story in the collection, a white northerner decides to demolish an abandoned schoolhouse in order to build a new kitchen for his wife. His preparations remind Julius McAdoo, a formerly enslaved man, of “ole times.” We soon learn from Julius that an enslaved couple, Sandy and Tenie, used to live on a nearby plantation. In an effort to remain together—and escape the whims of their brutal enslaver—Tenie, a conjurer, transforms Sandy into a tree.

“Upon returning home after being loaned to another plantation,” however, Tenie finds that Sandy “has been cut into lumber to build a new kitchen,” White explains. Forced to watch her beloved’s log-body dismembered, Tenie goes mad with grief. Soon enough, Sandy’s ghost begins to roam around the kitchen. Nobody is willing to work in the haunted space, so the whole room is ultimately torn down and remade into a schoolhouse. Following Julius’s uncanny story, the northerner’s wife “decides she no longer wants a kitchen” herself, opening up the possibility for Julius to ask “permission to use the haunted house as a meeting place for his church.”

In Chesnutt’s tale, what begins as a magical escape from the horrors of plantation life soon turns into a spine-chilling testament to slavery’s dehumanizing effects. Yet Sandy lingers. His spirit becomes a remnant of a past that refuses to lose its grip on the present.