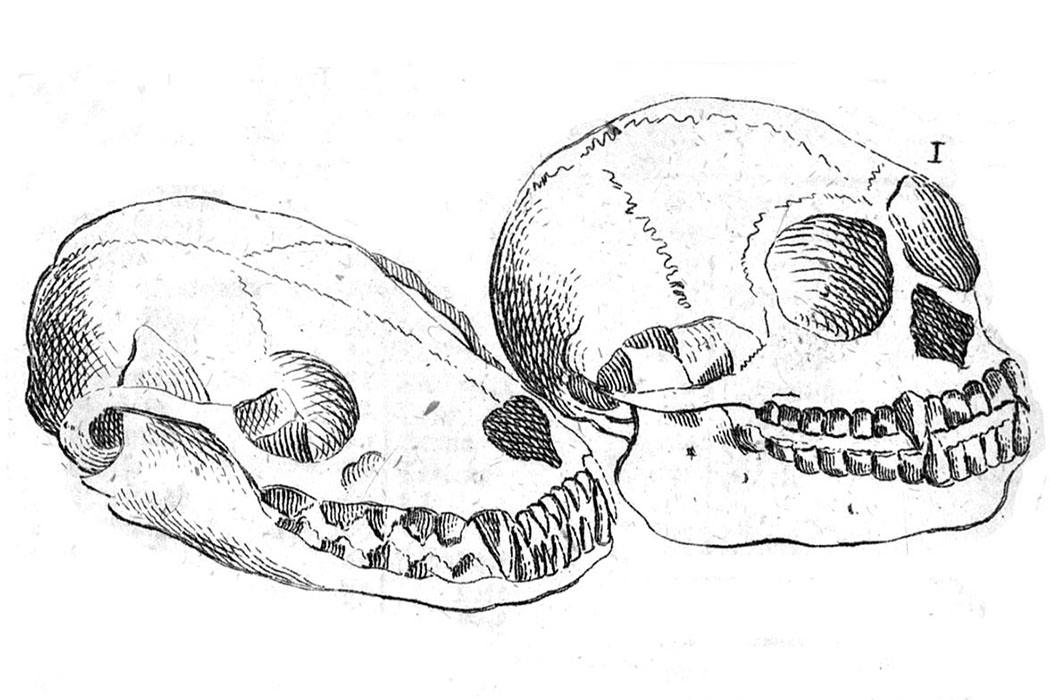 You and I and the whales and the bats and the cats all share common characteristics. Some of the major ones are fur or hair, three middle ear bones, and mammary glands. It’s the last that makes us mammals, from the Latin mamma, meaning milk-producing breast. Carl Linnaeus, the foundational eighteenth-century systematist, came up with the category Mammalia in 1758 when he lumped us all together. But how much was this categorization shaped by gender politics?

Historian of science Londa Schiebinger notes that before her, “no one has grappled with the social origins or consequences of the term Mammalia. Certainly, no one has questioned the gender politics informing Linnaeus’s choice of this term.” She examines the “cultural forces molding [Linnaeus’s] vision of nature—a vision that, in turn, reinforced key political trends of his time.”

Linneaus was determined to make humans animals, that is to say, parts of nature.

Schiebinger explains that Aristotle’s category Quadrupedia, the four-legged, was used in the West for more than two thousand years. This was divided into viviparous (live birth) and oviparous (egg birth) in the sixteenth century. Human beings were not included in any categories of animals. According to Christianity, “Man,” a being created in God’s own image, stood apart from the animals.

But Linnaeus, following the comparative anatomists, saw that humans were animals. Despite our bipedalism, he classed us among the quadrupeds in the first edition of his system. This “outraged naturalists. They found repugnant his characteristic of rational man as a hairy animal with four feet and four incisors.”

And yet Linneaus was determined to make humans animals, that is to say, parts of nature. Culturally, female humans were considered closer to nature. Nature itself was typically personified as female. Women were thought of as more bestial, nurturing, fecund—closer to animals than men, more natural. And the maternal breasts were the female characteristic par excellence.

Schiebinger gives a mini-history of “European’s fascination with the female breast,” the symbol of “generation, regeneration and renewal,” as well as “both the sublime and bestial in human nature,” to explain the cultural roots of Linnaeus’s choice. She also delves into Linnaeus’s campaign against the common practice of wet-nursing.

Notably, the same 1758 edition that introduced Mammalia also introduced the name Homo sapiens, the “man of wisdom.” Linnaeus included both male and female humans among the animals, but reiterated the separation of the reason-orientated male human.

Linnaeus, Schiebinger argues, “reinforced the social movements undermining the public power of women and attaching a new value to mothering.” The maternal breast “became nature’s sign that women belonged only in the home.” Linnaeus followed and legitimized “the sexual division of labor” by emphasizing how “natural” it was for females to suckle and rear their own offspring, and not be engaged in things like politics, business, or science.

This probably wasn’t at all conscious on Linnaeus’s part, Schiebinger thinks, but nor was it arbitrary: “That scientists may be innocent of the implications of their work does not make them any less mediators or marketeers of political ideas.” No one, after all, decreed that Linnaeus’s choice should become the norm, but it fit the times perfectly, was translated into English, and passed down to us. 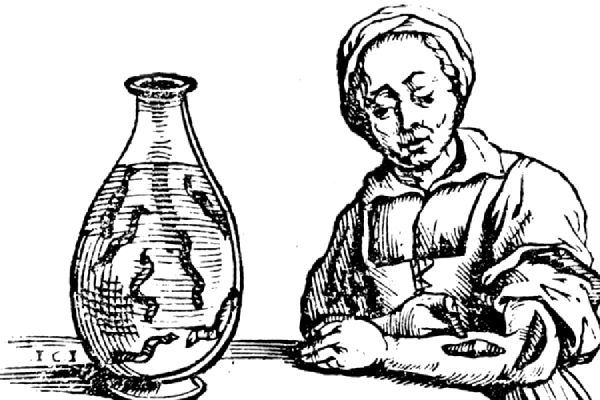