“M.T.A.” is a humorous ditty about a never-ending subway ride. But it began in Boston’s progressive political circles. 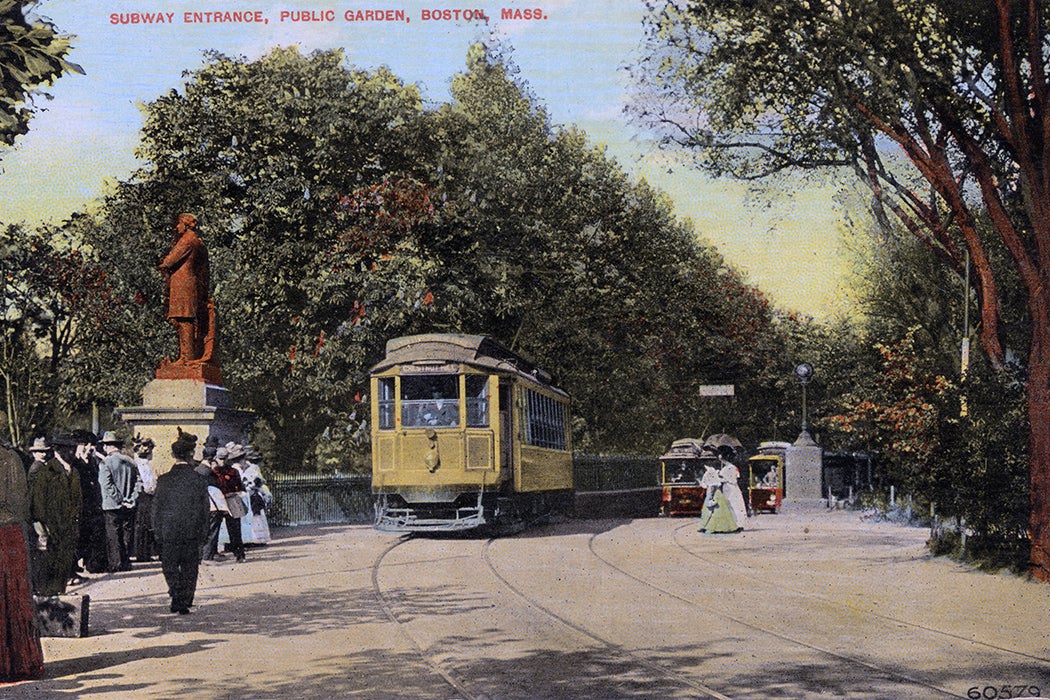 It’s no secret to anyone who rides mass transit in the United States that budget shortfalls due to the pandemic probably mean cutbacks ahead. For example, New York City’s Metropolitan Transportation Authority has proposed a major slashing of services coupled with a steep fare hike in a move that’s been termed the “doomsday” plan.

But one thing history teaches us is that there’s a precedent for almost everything. In 1949, another M.T.A., this time the Massachusetts Transit Authority, also proposed a fare hike, which was protested in a mayoral campaign song. The song “M.T.A.” is still sung by Boston school kids today, but the connection to protest has largely been forgotten. As Peter Dreier and Jim Vrabel write in American Music, the song reveals “not only how music can be a tool for political movements to popularize radical ideas, but also how radical ideas can be absorbed by popular culture and purged of their original intent.”

“M.T.A.” was written by Jacqueline Steiner and Bess Lomax Hawes for Progressive Party mayoral candidate Walter O’Brien Jr. O’Brien built his campaign around housing, civil rights, and labor issues in Boston. He also fought against police brutality toward striking workers and people of color, and implored people to speak out against “jingoists, war mongers, and enemies of world peace and international cooperation.”

Although it cost 10 cents for Boston riders to board the subway underground, they were now also going to be charged an additional nickel to get off at above-ground stations.

He found another issue to rally around when the private company that ran the city’s subway and streetcar lines faced bankruptcy in 1947. In response, the city created the M.T.A. to take over operations. But it came with a price—in some cases, an almost 50 percent fare hike. O’Brien saw this move not as one to save the city’s public transportation, but as a way to “bail out the stockholders of the privately owned company with taxpayers’ money.” He’d make this issue an important part of his campaign, and what better way to garner support than a song, as so many candidates in history have done?

A group of folk musicians, connected by Hawes, got together to write songs for O’Brien, coming up with “M.T.A.” after two of the musicians joked about one of the oddest parts of the fare increase: Although it cost 10 cents for Boston riders to board the subway underground, they were now also going to be charged an additional nickel to get off at above-ground stations. “If you didn’t have a nickel,” one of the musicians recalled, “then you could never get off the subway and you’d never get home.”

The song was part of a long connection between folk music and politics. As Dreier and Vrabel write, “American leftists used songs not only to promote cross-cultural understanding and a sense of common humanity, but also to energize picket lines, enliven rallies, and galvanize labor unions and political campaigns.”

O’Brien’s “M.T.A.” and its central character, Charlie, represented “the working Everyman, caught in a system that was rigged against him and did not care if he never returned.” It did its job—as a popular song, at least. It was often requested and spawned cover versions and parodies over the years, most without reference to O’Brien or his campaign.

It was less popular for O’Brien, who finished the election with about 1 percent of the vote. But it was never about winning for him, the authors explain: “His campaign had always been more about educating voters to challenge Boston’s political and business establishment.” 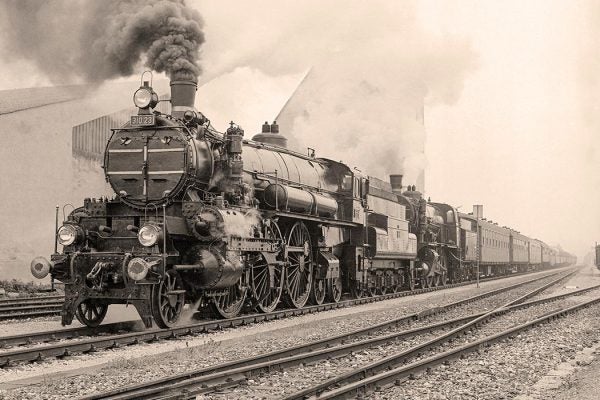