The First Black Woman to Perform at the Grand Ole Opry

Linda Martell made the switch from R&B to country music in the late 1960s. Her star then shined on country’s biggest stage. 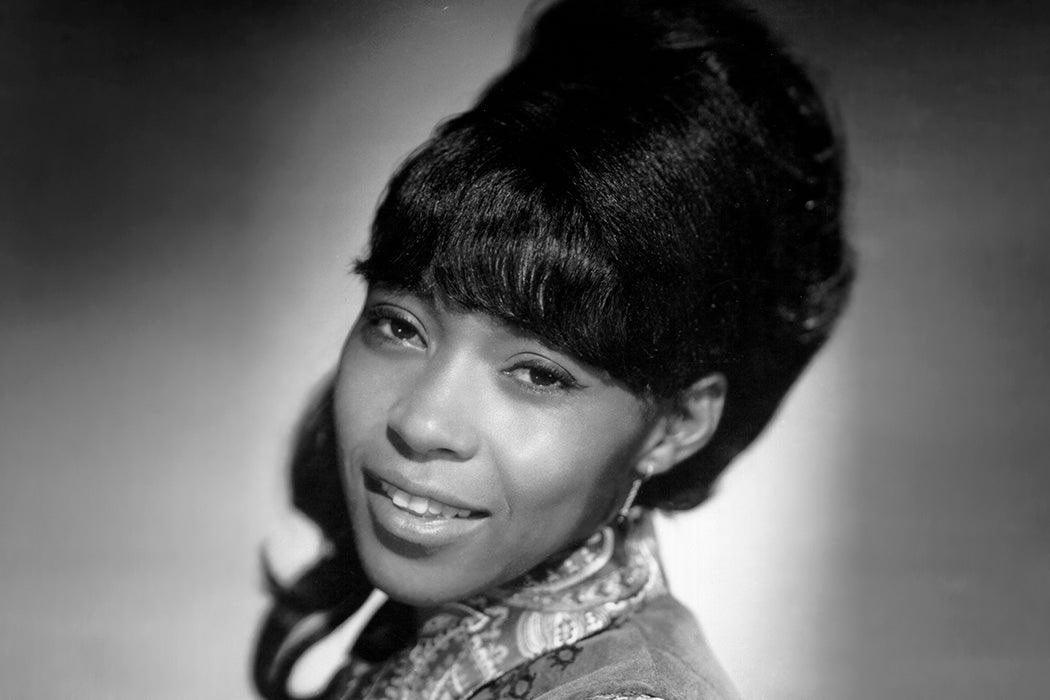 Linda Martell had been singing R&B for years. First, in a few different groups with members of her family, singing backup for artists like the Drifters and Jimmy Hughes. It was when she branched out on her own, though, that her career—and style—shifted.

In 1969, she got a call from agent Duke Rayner, who’d seen her perform. Sparked by the success of Charley Pride, the first Black performer on the Grand Ole Opry, Rayner thought that a Black woman on that same stage would really be a money maker. If he could find that, he told Ebony magazine in a 1970 feature on Martell, “I’d really have myself something.”

Seventy-two hours after landing in Nashville to record a country demo, Martell had a single: a cover of the soul hit “Color Him Father,” released that same year by the Winstons. And the most obvious place to bring a country performer with a hit was the Grand Ole Opry, so that’s just what Rayner did. That move made Martell the first Black woman to perform at the Opry.

The absence of Black artists on stage didn’t mean they were absent in creating the music.

Known as the “Mother Church of Country Music,” the Opry was launched in 1925 as a radio program, then known as Barn Dance. In those early days, it was closer to what Louis M. Kyriakoudes calls “a rural vaudeville show for the radio.” It featured music as well as elements of minstrelsy and blackface. There was only one Black performer on the show, harmonica player DeFord Bailey, who played what he called “black hillbilly music.” Despite his popularity, Bailey was fired in 1941 for reasons that are unclear. What is clear is that he was paid less than other performers, and in recounting Bailey’s time there, the show’s creator referred to him as “a little crippled boy… [who] was our mascot.”

Country has a reputation for being homogenous, but as Jeremy Hill explains, “Even as far back as its commercial beginnings in the 1920s, country music’s multiple sub-genres and sonic diversity have defied easy categorization.” That’s partly because of Black musicians’ influence. As Jessica Janice Jones explains, “country music performers and researchers are aware of the contributions of black culture to this musical genre.” Every part, from vocalization to the instruments they use, shows its roots. The absence of Black artists on stage didn’t mean they were absent in creating the music.

But the late 1960s and early ’70s were different. Charley Pride was a top-selling artist, and the rise of country-pop sounds showed that listeners and performers were interested in expanding what “country” meant. Even though, as Hill writes, “the Grand Ole Opry resisted much of the change associated with the Nashville Sound,” Martell’s single was on the charts, and rising each week.

In early August 1969 (likely the first of the month), Martell performed on the Friday-night Opry show, becoming the first Black woman to do so. Martell would make eleven more appearances at the Grand Ole Opry in her career. Pride told Ebony that “Country music, the blues, and my people’s spirituals are the only true American music.” And for him, and later Martell, being on that Opry stage was the clearest acknowledgement of that. 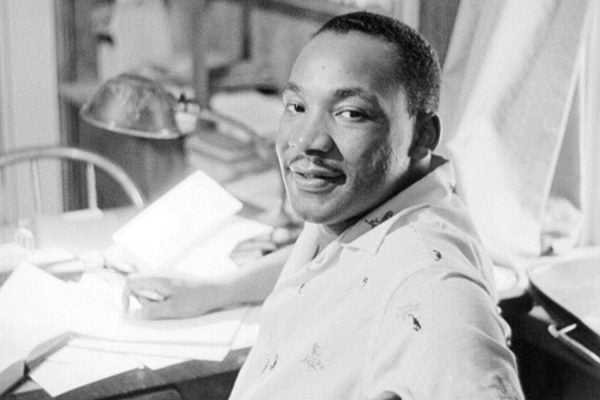 Jazz, King declared, was the ability to take the “hardest realities of life and put them into music, only to come out with some new hope or sense of triumph.”