The Decision to Drop the A-Bomb

Questioning why the U.S. dropped the a-bomb on Japan. 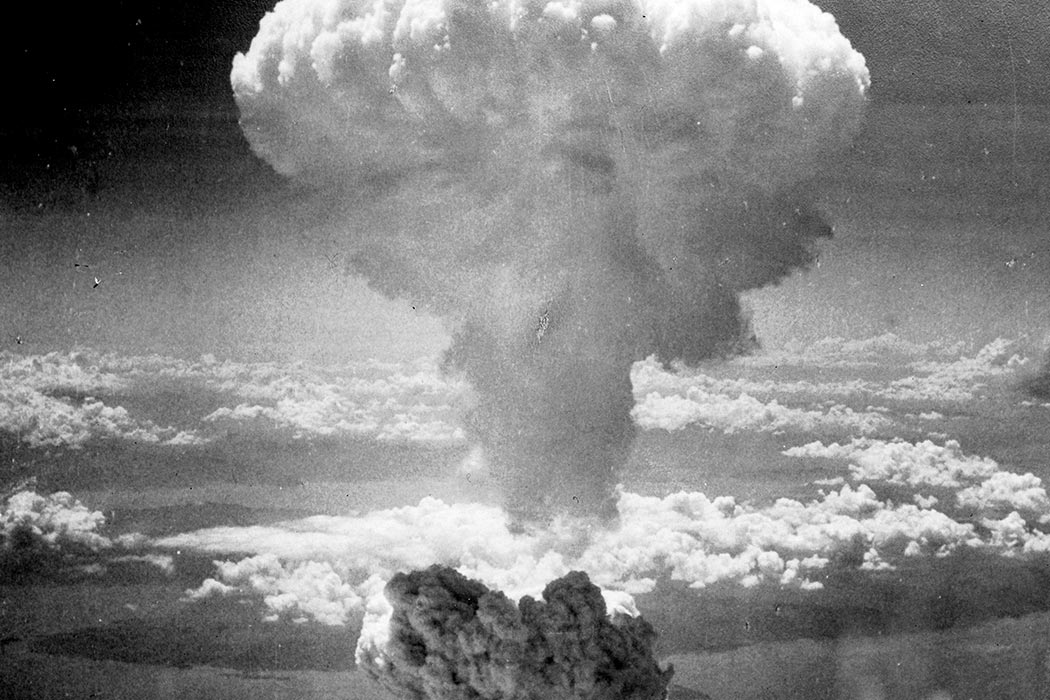 The chronology is always the easiest part. The U.S. detonated an atomic bomb over Hiroshima on August 6, 1945. The Soviet Union declared war on Japan on August 8th and then invaded Japanese-occupied Manchuria just after midnight. Later that day, August 9, a second U.S. a-bomb was dropped on Nagasaki. Japan surrendered on August 15th, with the formal signing of peace occurring on September 2nd. World War II was over. But history is about more than dates. The devil is in the interpretation of the details.

The decision to drop A-bombs on Japan has been controversial since so-called “revisionist” historians in the 1960s began to question the traditional view that it was necessary to use these new weapons to forestall a bloody Allied invasion of Japan.

But scholarly research doesn’t necessarily permeate the public consciousness. Twenty years ago, in anticipation of the 50th anniversary of the atomic bombings, traditionalist/revisionist views came to a fierce boil over a planned Smithsonian exhibit of the Enola Gay, the B-29 bomber that dropped the bomb on Hiroshima. As originally planned, the exhibition would have represented the new generation of historical scholarship, but it was cancelled due to pressure from veterans and politicians; a non-controversial exhibit went up in its place. Even self-described “conservative” historians were disappointed by that decision.

Gar Alperovitz, one of the founding revisionist historians, pointed out the problem at the time: the “rapidly expanding gap between what the expert scholarly community now knows and what the public has been taught.” There was, in addition, “America’s continued unwillingness to confront the fundamental questions about Hiroshima.”

Alperovitz’s synopsis of the evidence is eye-opening. For instance, he notes that the first “revisionist” was in fact the U.S. military: both the U.S. Strategic Bombing Survey and a long-classified study by the War Department cast doubt on the military effectiveness of the A-bombs as early as 1946. Also quoted here are notable U.S. and British military and political figures, including Eisenhower, questioning the decision in their memoirs long before historians did. The notion that the use of the A-bombs was believed to be necessary at the time is also profoundly undercut by documents showing the options that President Truman and his advisers had at hand and rejected.

The question is why did they reject those options and go atomic? All these years later, are we any more willing to confront the fundamental questions about Hiroshima and Nagasaki? 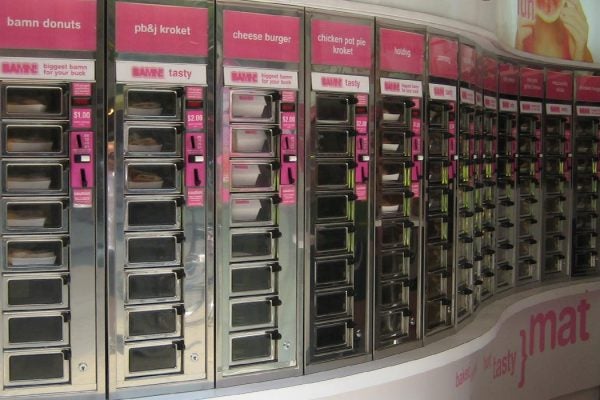 The Automated Future, and Past, of Fast Food

Automat cafeterias were the precursors of contemporary fast food restaurants.