The “Dating Apps” of Victorian England

They didn’t have smartphones back then, but they still had personal ads. 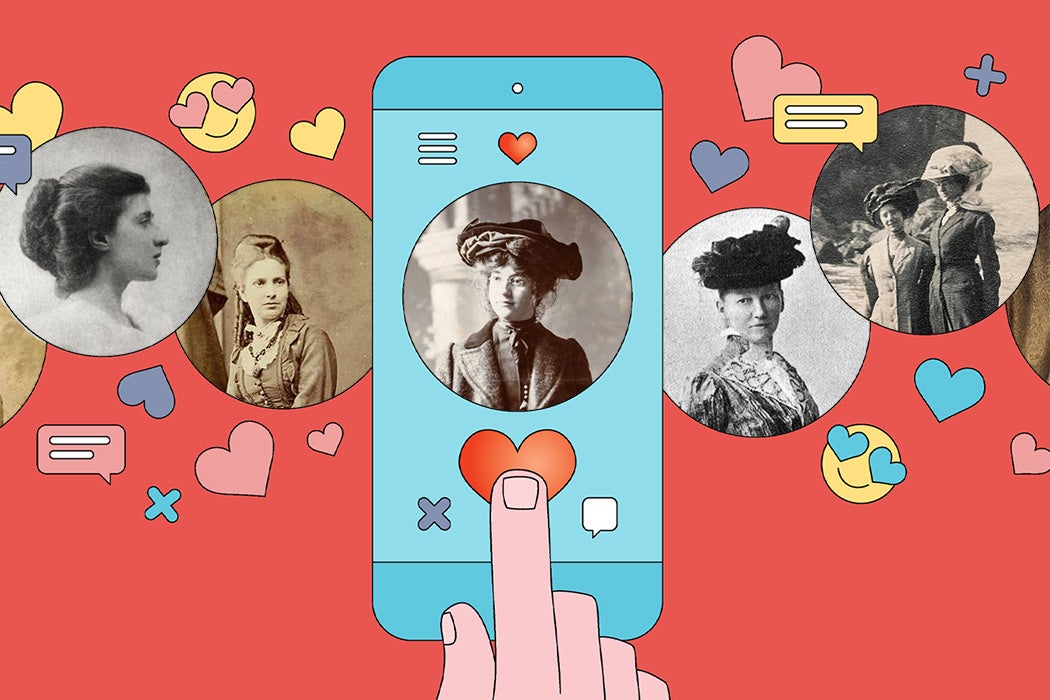 Dating apps are an increasingly common starting point for people seeking long-term, committed relationships. Yet some couples are reluctant to acknowledge that that’s how they met, thanks to continuing stigma. As literature scholar Jennifer Phegley writes, couples in Victorian England might have faced a similar issue.

“Matrimonial ads became wildly popular, and women who dared to use them were considered wild themselves,” Phegley writes.

By the beginning of the Victorian age, in 1837, marriage arrangements based on negotiations among parents were fading. Instead, courtship-advice books increasingly promoted marriages based on love and mutual affection. But freedom to choose a spouse was also a burden for young people. Popular culture warned that a bad decision could ruin a life. And there was no guarantee of stumbling on a good potential partner at the local pub or church.

“Pollie H.” writes that she “does not think she is very pretty; but she has £300 a year” and hopes to find a “sensible good-natured husband” who is “fond of laughing and fun.”

Matrimonial advertisements promised an efficient way to seek matches in terms of both personal and economic compatibility. Phegley writes that the ads emerged from “Notices to Correspondents” sections of family magazines, such as the London Journal, in which people new to city life wrote in to ask about navigating the urban environment, practically and socially. Starting in 1850, these began to include letters from readers seeking spouses. They quickly grew in popularity. When an editor removed them in 1857, his magazine’s circulation dropped and he was forced to resign.

Both men and women wrote in, often with frank financial and personal disclosures. In one 1866 issue that Phegley quotes, “Pollie H.” writes that she “does not think she is very pretty; but she has £300 a year” and hopes to find a “sensible good-natured husband” who is “fond of laughing and fun.”

According to Phegley, the ads offered women like Pollie a chance to take the lead in courtship.

Not everyone approved. The magazine Bow Bells advocated working- and lower-middle-class courtship rituals that were modeled on upper-middle-class norms. In 1856, the magazine’s editors wrote that they would never publish matrimonial advertisements, which they considered “useless with regard to pure-minded and well-disposed persons and can only be useful to men of dissolute character.”

Yet, in its Ladies’ Pages, Bow Bells acknowledged that dishonesty could be a problem in mainstream courtship rituals as well. Men and women might mislead each other about their financial status, and women could use makeup or corsets to deceitfully alter their appearances.

Some members of the higher classes apparently also found the socially acceptable forms of courtship unsatisfying, because matrimonial ads spread upward along the status ladder. More affluent singles didn’t typically take out ads in the London Journal, but between the 1870s and 1890s, a number of publications popped up specifically dedicated to matrimonial ads for this readership—the Matrimonial News, the Matrimonial Post, and so on.

“What seemed to many an immodest form of courtship was a harbinger of what was to come at the dawn of the new century, when women were emerging as equal partners in courtship and marriage as well as in life,” Phegley writes. 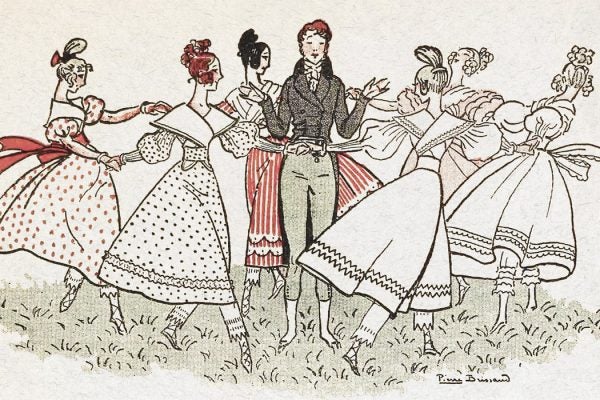