The Constitution Most Americans Have Forgotten About

The Articles of Confederation set off the long-running feud between states’ rights and Washington, a debate that still rages today. 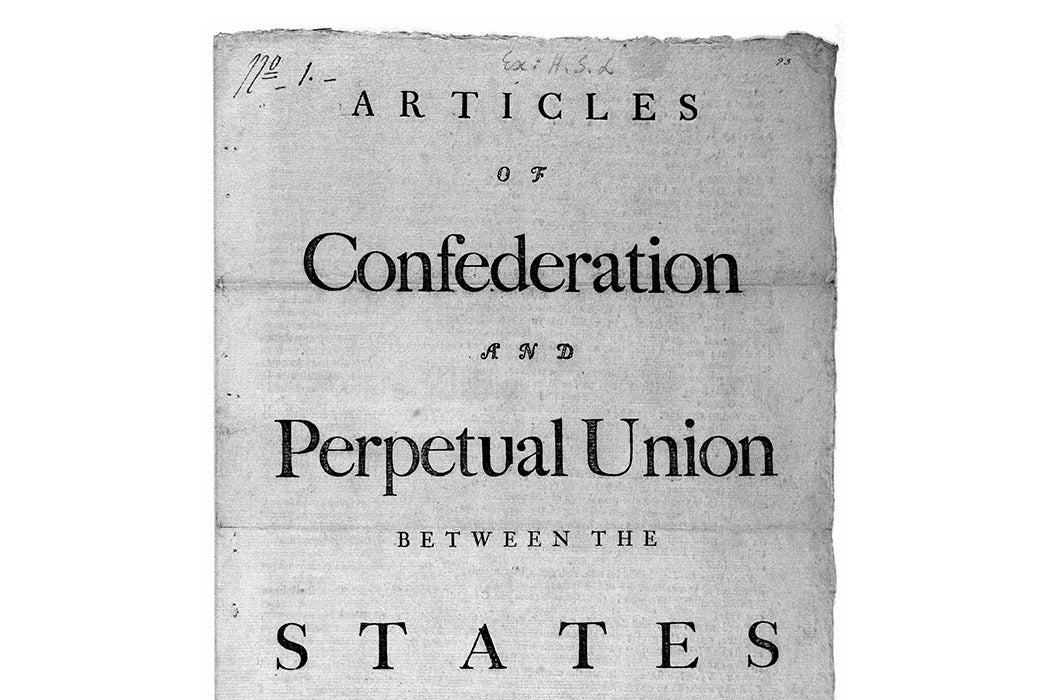 It’s often been said that the Articles, which lasted from their formal ratification by all the states on March 1, 1781 until the ratification of the Constitution seven years later, fomented near anarchy until proper Federalist Founding Fathers came up with the Constitution which has lasted to this day. Yet in some scholarly circles, the Articles are looked at as an idealistic and practical governing mechanism.

The Articles of Confederation may have set the stage for the more successful Constitution.

Some see it as an innovative plan that raised revenues for the central government without having to resort to taxing individuals (revenue was raised by assessing each state). It has been praised as a clever adaptation of the Iroquois Native American tribe’s governing blueprint.

Others praise it for diffusing power and making local communities, not faraway Washington, responsible for their own development. A consensus notes that the Articles of Confederation did some things right: providing a blueprint for the fledgling western territories to become new states; forging an effective foreign policy, including important treaties; and creating the U.S. Postal Service. Some see it as setting the stage for the more successful Constitution.

Still, the Articles have their critics. The first American framework was doomed by a patchwork of confusing commercial legislation governing the new states, and the inability of the central government to raise sufficient funds made the new nation vulnerable to colonial powers of Europe as well as Native Americans resisting westward expansion. The Confederation also struggled to meet debt payments for the American Revolution, as many of the states balked.

These weaknesses encouraged the participants at the Constitutional Convention in Philadelphia to forge a new path. They were spurred to action after a group of farmers, mostly in western Massachusetts, revolted against the tax collection of the state government in Boston. Farmers, unable to keep up with their payments, were thrown into debtors’ prisons. They were then freed by some of their neighbors who feared a similar fate. The violent response became known as the 1786-87 Shays Rebellion, named for the military leader of the rebels. An ad-hoc militia of 4,500 men was eventually raised to quash an estimated 1,500 rebels. The rebel threat to the federal arsenal in Springfield, Mass., set off alarms that the state government was threatened. Many of the rebels, including Shays, were veterans of the War of Independence, with some seeing the revolt as a second struggle for independence.

The Iroquois League, the Articles of Confederation, and the Constitution
By: Samuel B. Payne Jr.
William and Mary Quarterly, Vol. 53, No. 3, Indians and Others in Early America (Jul., 1996), pp. 605-620
Omohundro Institute of Early American History and Culture
The U.S. and the Articles of Confederation: Drifting Toward Anarchy or Inching Toward Commonwealth?
Yale Law Journal, Vol. 88, No. 1 (Nov., 1978), pp. 142-166
The Yale Law Journal Company, Inc.
Shays' Rebellion: An Episode in American State-Making
By: Rachel R. Parker
Sociological Perspectives, Vol. 34, No. 1 (Spring, 1991), pp. 95-113
Sage Publications, Inc. 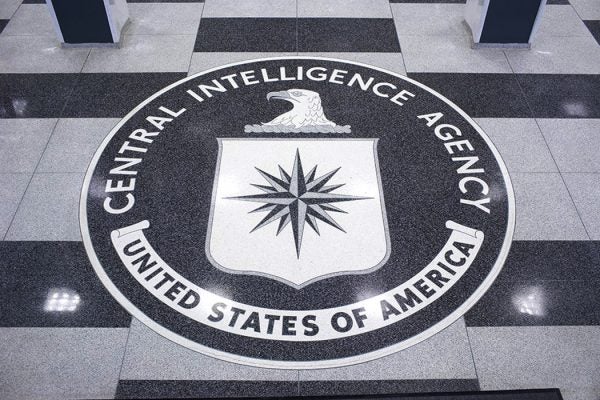 America’s State Secrets and the Freedom of Information Act

The Freedom of Information Act of 1966 (or FOIA) was the result of a struggle by Congress and private business for information from the executive branch.